Landscapes for the Homeless (SPECIAL EDITION WITH PRINT) 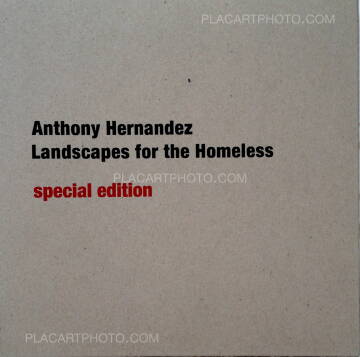 Anthony Hernandez
Landscapes for the Homeless (SPECIAL EDITION WITH PRINT)

Comments: Hardcover with illustrated dust jacket, 245 mm x 245 mm with a signed and numbered print in a cardstock box. Edition of 30 for special edition. The box is a bit used.

1020
For over 35 years, Hernandez has been internationally respected as being one of Los Angeles' most influential and defining figures in photography working in a tradition begun by Jacob Riis and photographers of the Depression. After returning from Vietnam, Hernandez began as a street photographer in the 1960s, using a 35mm camera to photograph figures in black and white in urban spaces. By the mid-Eighties, he abandoned figurative photographs in favor of a new body of work entitled Landscapes for the Homeless. He moved to large-scale photographs of recently unpopulated spaces to include the encampments and makeshift dwellings of Los Angeles' homeless citizens. He explains that,
"Nobody else was looking. And that's why people will see what I've seen ... that's what I forced them to do with these pictures. And that's why I first started this work [I thought] it would take people longer to see them, to get them ... they weren't pictures of the homeless themselves ... The hardest pictures I've ever made were the homeless pictures. I wasn't in a war zone but it was as if I were." 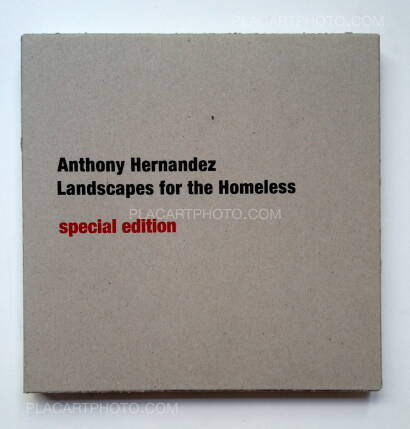 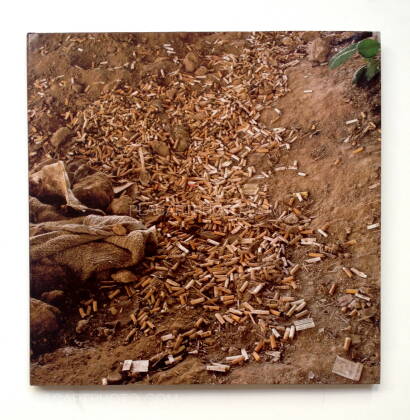 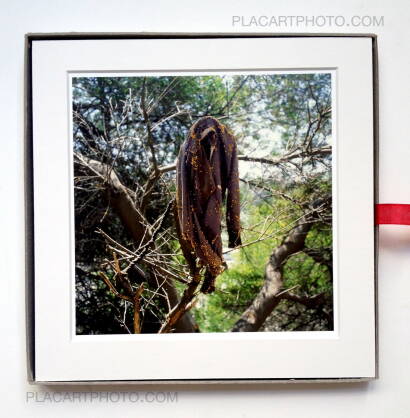 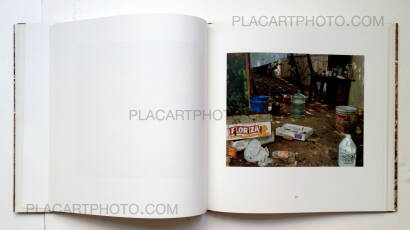 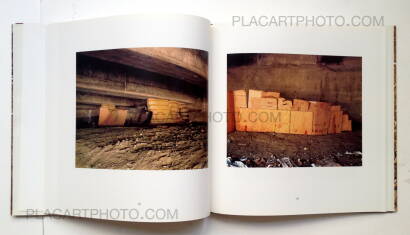 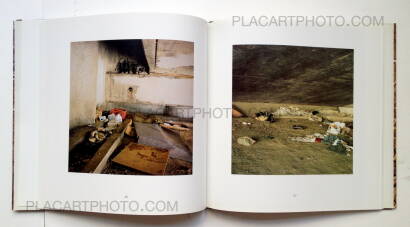 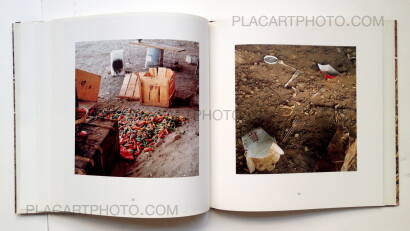 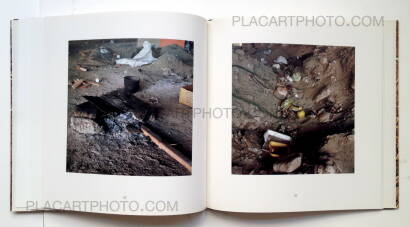