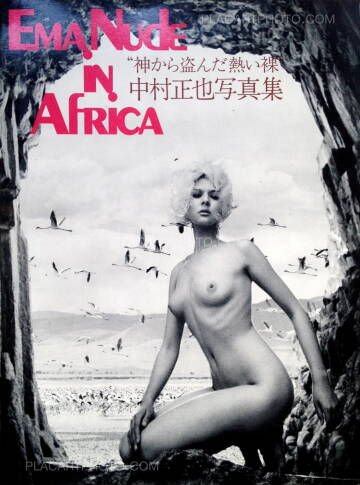 Nakamura was born in Yokohama on 29 March 1926. After graduating in 1948 from the precursor of Chiba University, he moved through a series of employers photographing actors and doing still photography for films. He went freelance in 1951 and in 1954 joined with Yūji Hayata in setting up Hayata's studio. He was also doing work for the magazine Chūō Kōron.

From the mid-1950s Nakamura increasingly concentrated on nudes. (One appeared in the 30th anniversary issue of Life in 1966.) In 1958 he set up his own company, Masaya Studio (マサヤスタジオ, Masaya sutajio).

Black-and-white reproductions. Text in Japanese with short note in English by Sam Haskins

Not be confused with the one included in the serie asahi sonorama. 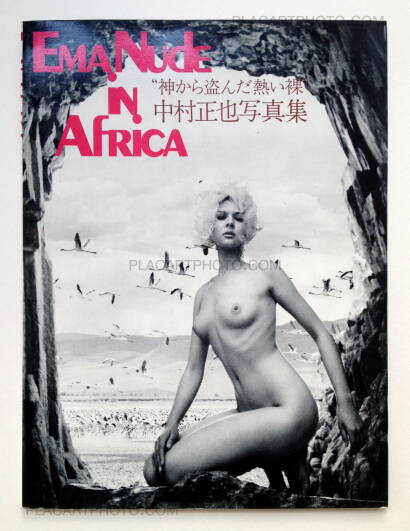 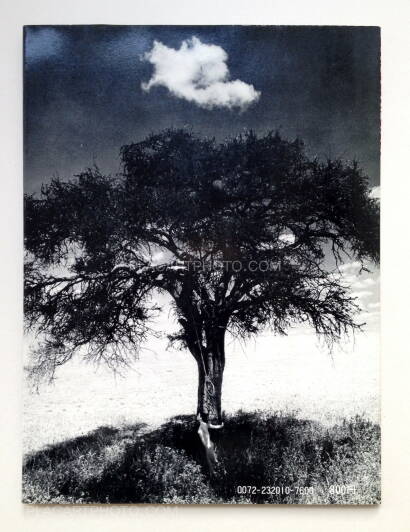 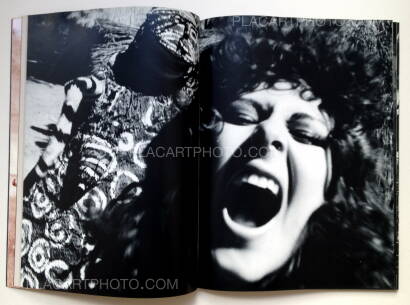 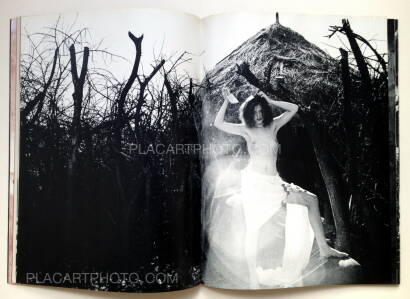 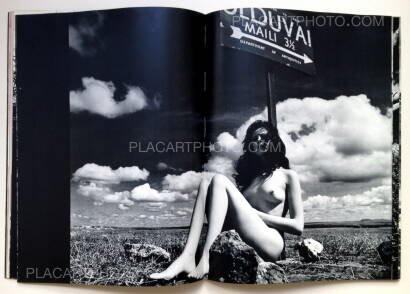 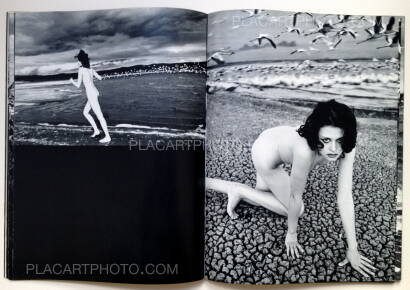 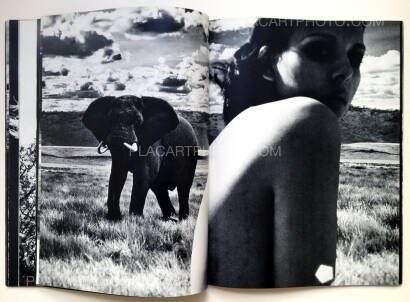