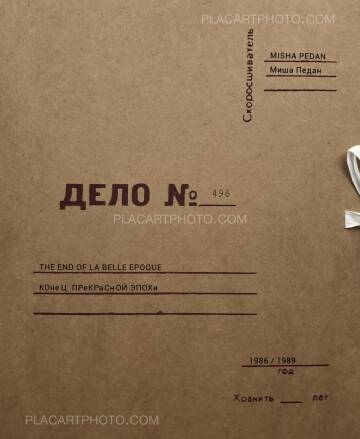 The pictures collected in this book were made between 1986 and 1989, at the very end of the era of socialism. The fall of the Soviet regime, according to one perspective, is the central revolutionary event of our time ; according to another, it represents its greatest geopolitical catastrophe. Both outlooks, however, presuppose a rapid dynamic in the movement of time, whether in its revolutionary overhaul, or in its collapse. In Misha Pedan's work, however, one observes neither a catastrophe nor a revolution. Time has loosened its grip ; it has lost its heroic thrust forward and upwards. A group of athletes run a relay race that starts under a sign saying "Finish". 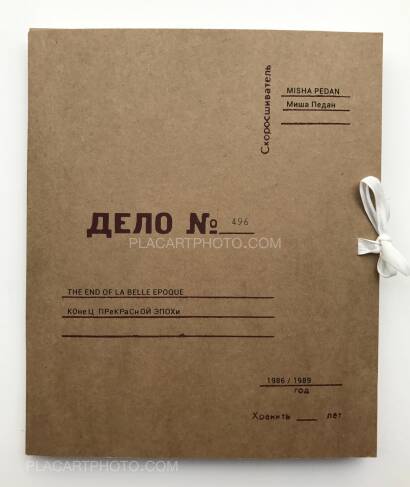 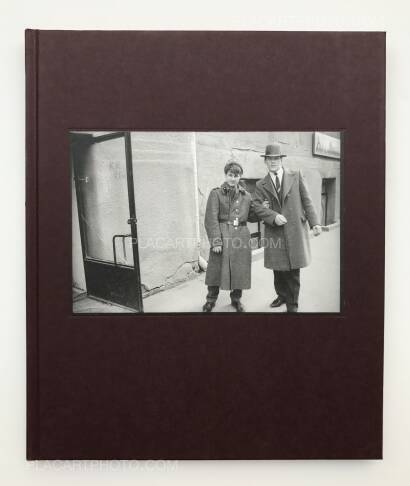 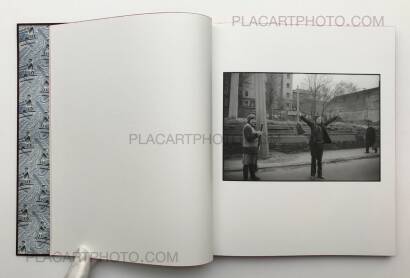 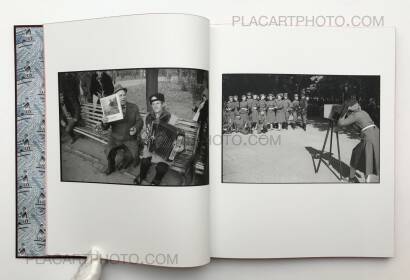 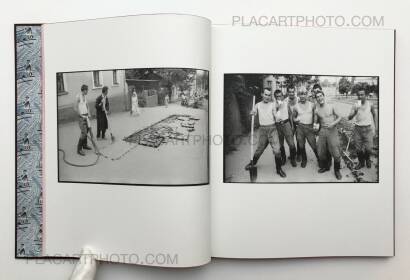 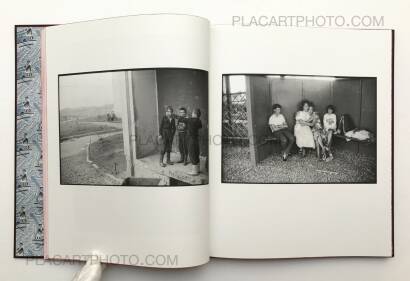 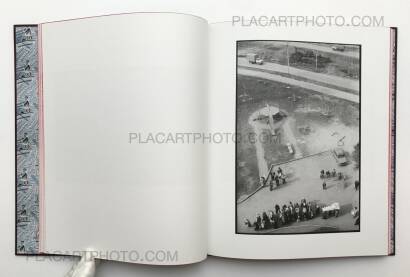 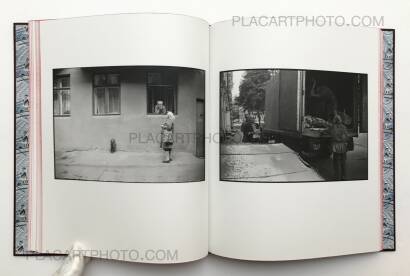 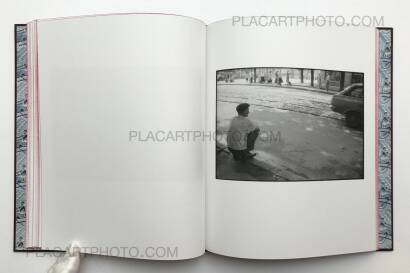 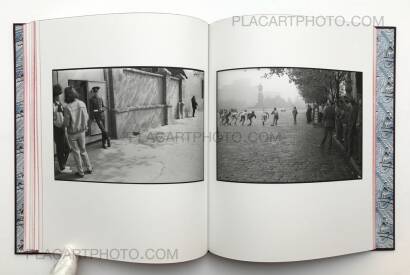 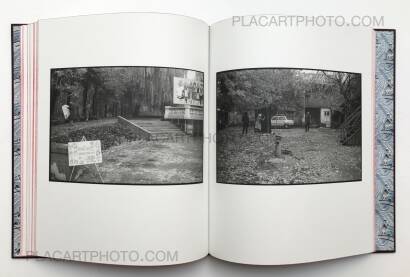 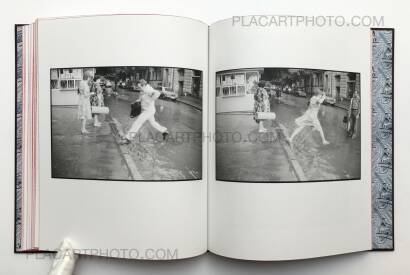 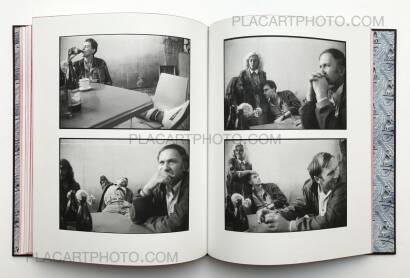 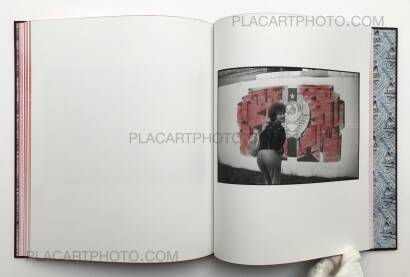