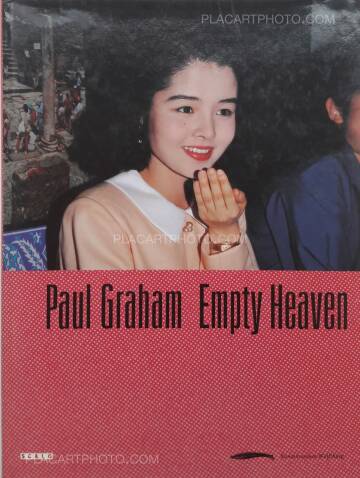 Fifty years after the end of World War II, Paul Graham examines the effects of total defeat and unconditional surrender on contemporary Japanese culture. Focusing largely on the apparent contradictions which surround Japan's political and economic roles in the world, Paul Graham constructs powerfully evocative juxtapositions : a young girl and an elderly statesman, an atom flash and a candy wrapper, a section of a historic photo and a cherry blossom. Photographed in close-up, the tiniest details act as potent psychological triggers, investigating what seems to be a collective amnesia which has appeared in Japanese culture since the end of World War II. 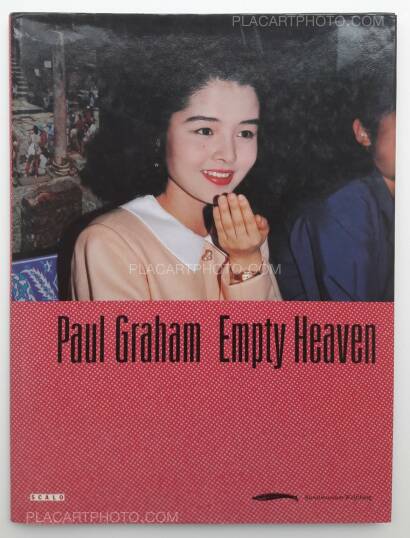 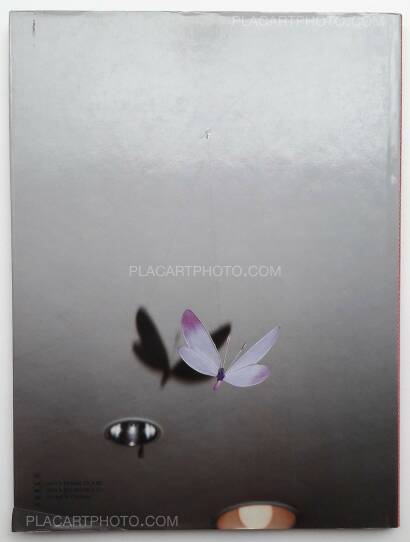 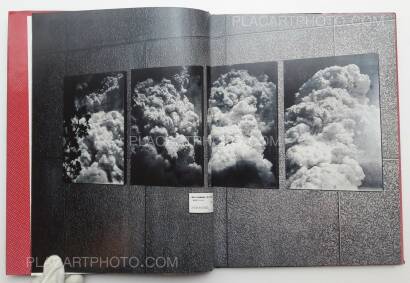 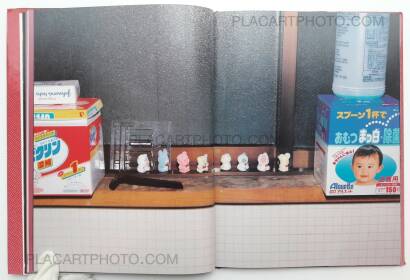 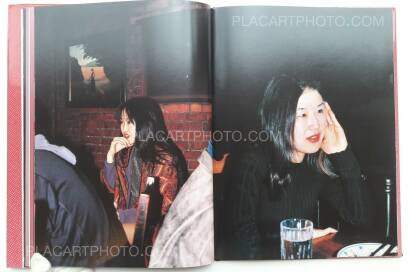 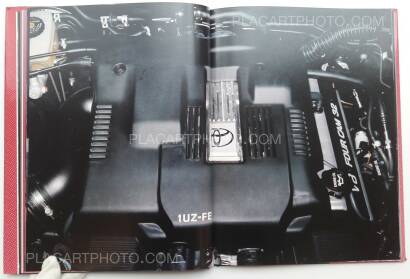 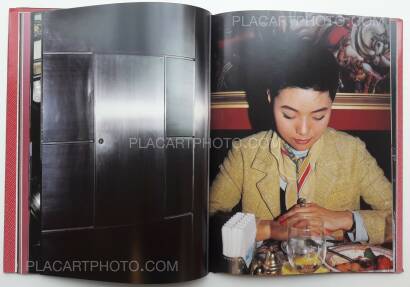 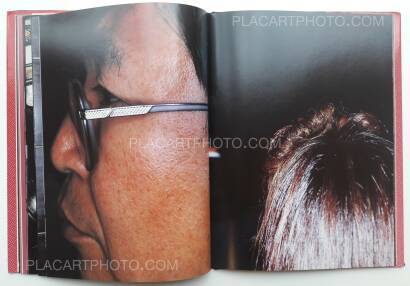 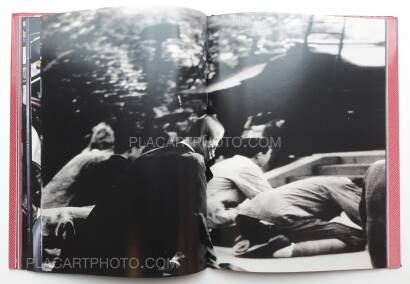 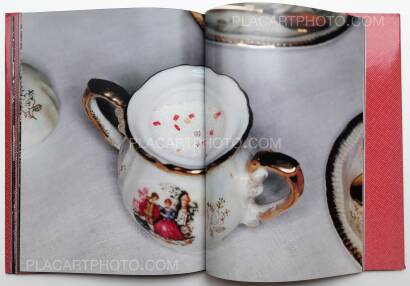