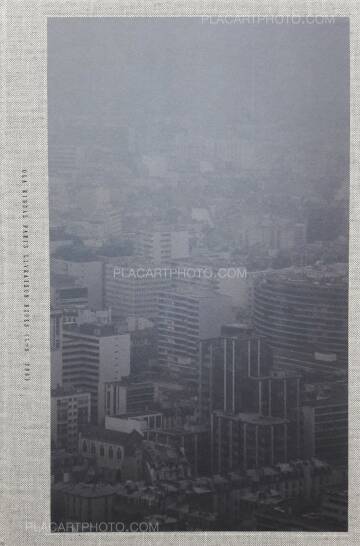 When I first walked the streets of paris I was surprised by the gap between the city that I saw and felt, and the city that was represented in photo books about Paris. The general idea was that Paris is a romantic and beautiful city. I started to take notes of what I saw, and over the years, the smell of a darker side of Paris has become part of me. It represents vulnerable, the fear, the violence and the invisible that is all over the present. 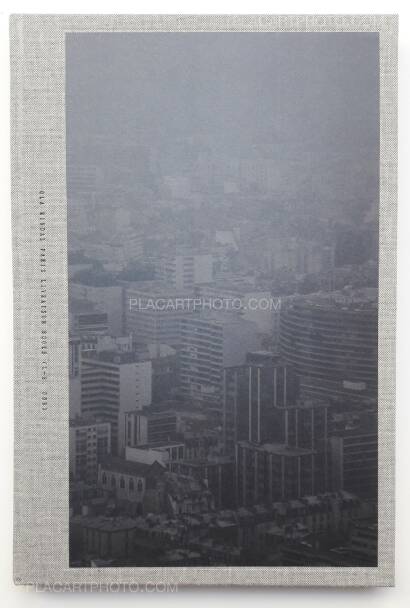 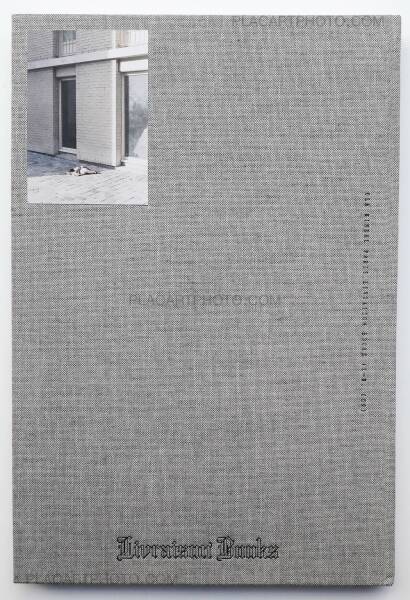 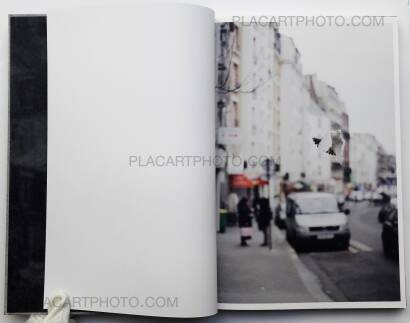 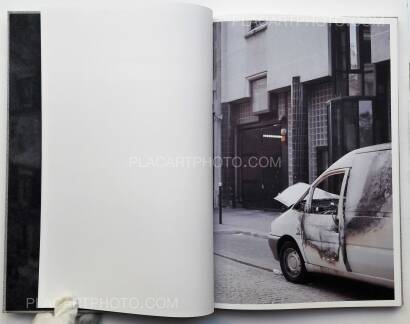 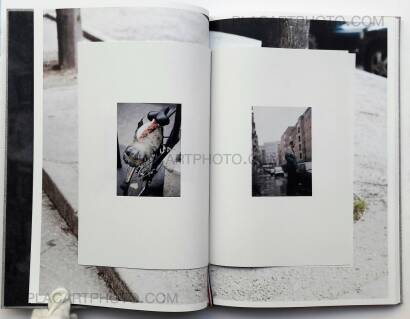 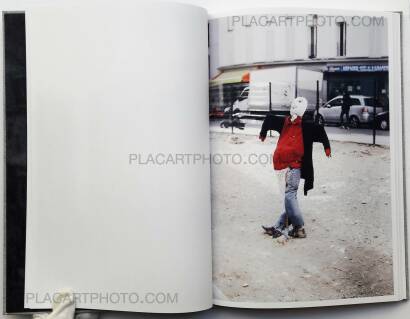 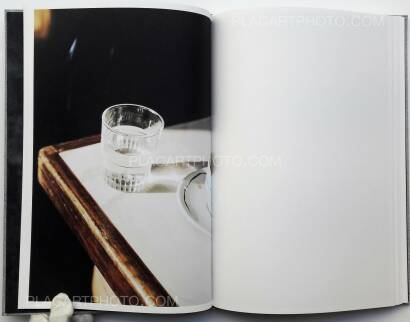 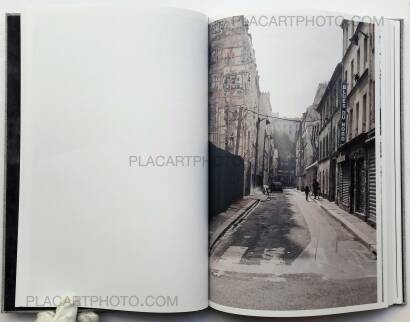 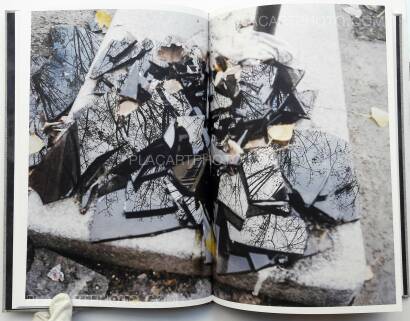 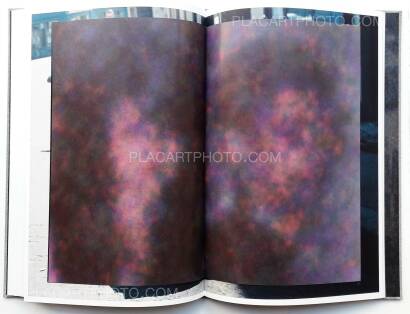 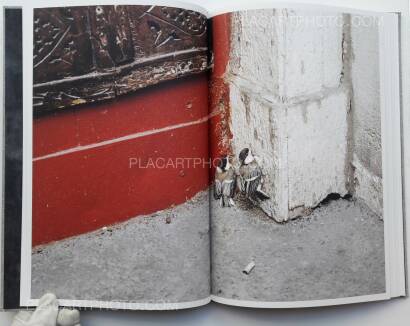