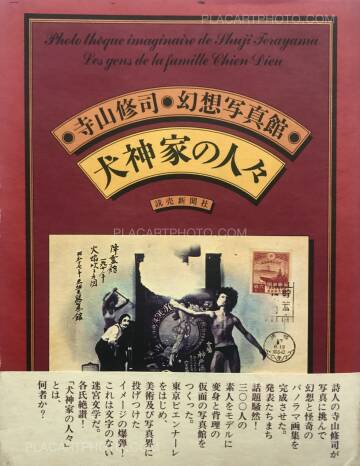 Playwright, poet, photographer, filmmaker and all-around provocateur, Shuji Terayama is one of the most important figures in the Japanese counter-culture of the sixties and seventies. He produced over 200 literary works and over 20 shorts and full-length films as well as untold works of theater with Tenjo Sajiki and others. Like his films, the photomontages in Photothèque imaginaire... are self-consciously experimental, often surreal, and frequently confounding. And, like the Parisian Surrealists of the 1920s and 30s, he was a great fan of Lautréamont's Les Chants de Maldoror. He vehemently opposed the protection of the status quo and attacked the righteousness of the Japanese family system and any vestiges of nationalism.--reference Suzanne Feld, "Between Two Worlds: Selected Postwar Japanese Films", San Francisco Museum of Modern Art

"The photographs [in this book] were reproduced in the manner of an old souvenir album…'as framed photos of staged portraits and' fake period postcards, with addresses and stamps in their proper place, and they were accompanied by a series of poems and handwritten annotations that emphasized the artist's intention of mixing expressive language with sophisticated photomontages. He turned stories, popular legends, and memories of the imperial past into eccentric, ironic scenes of an absurd nature, which wavered between sadomasochism and fetishism." Bertolotti, Books of Nudes, pp. 162-163 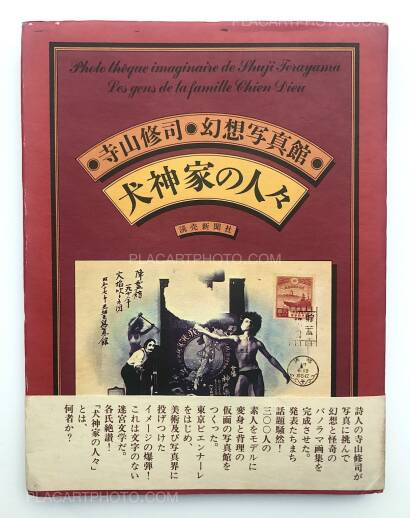 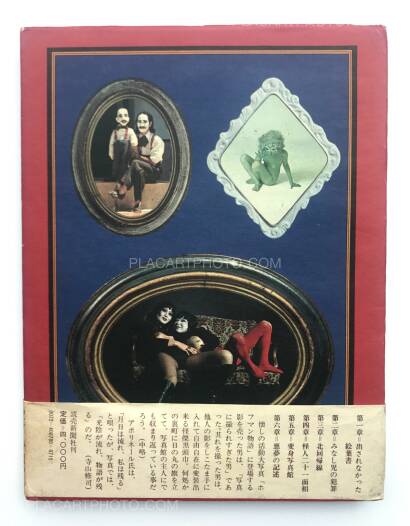 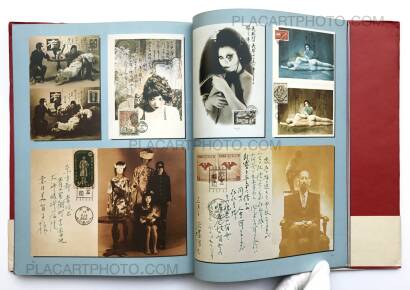 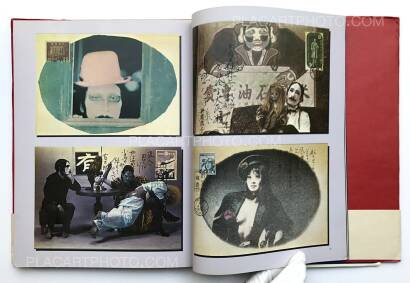 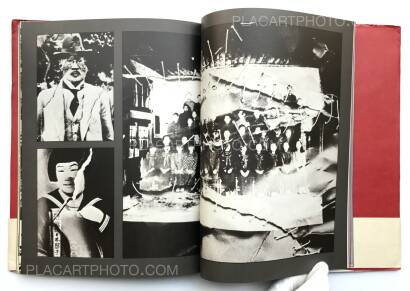 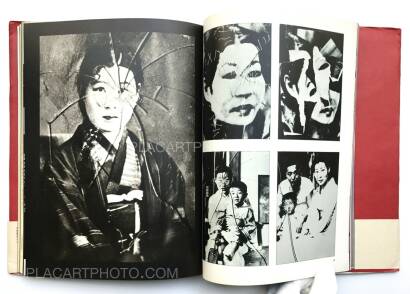 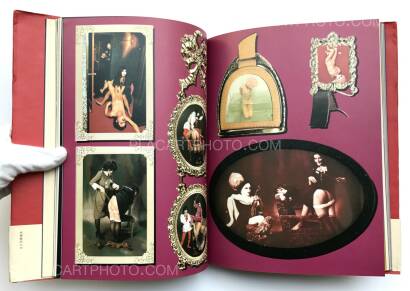 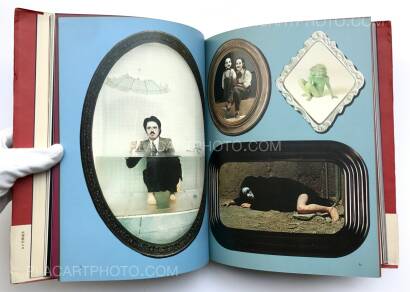 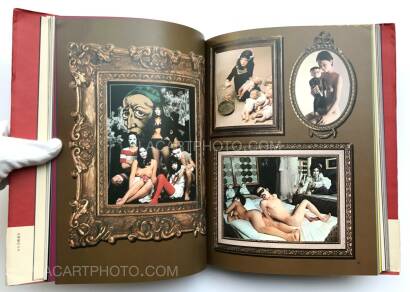 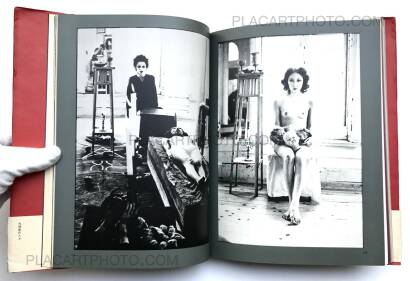 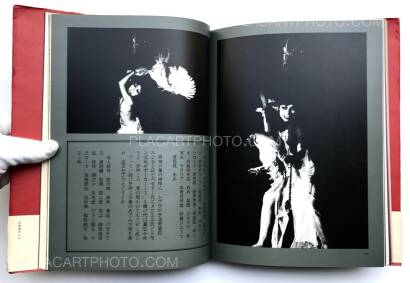 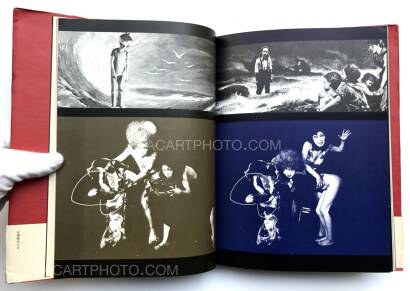