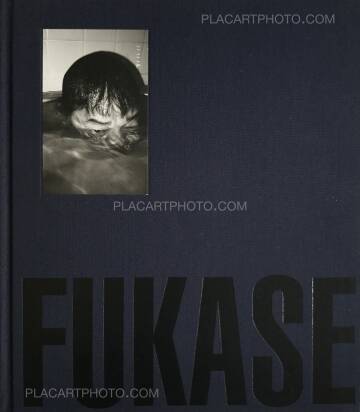 Fukase’s last series before suffering a debilitating accident in 1992, consisted of a series of amusing self portraits in the bathtub, taken with an underwater camera.
A rare collectors book.

From the essay by Koko Yamagishi: “Bukubuku (Bubbling) has been remembered among us as Masahisa Fukase’s unspoken-of work, a series that had been sealed, so to speak. At the time [February 1992] there was, behind the scenes, a growing atmosphere where people had started to have misgivings about Fukase’s confused and failing behaviors. Friends had started to worry about him living alone, and when before too long, the accident occurred, the whole event itself, too, was taken as an incident that characterized Fukase as a photographer.What strikes me now going through Fukase’s last series of works, is how they were backed up by thorough consideration so as to produce specific images. Especially the cautious way Bukubuku (Bubbling) was shot day by day. Test shots were taken with care as he calmly framed himself accurately in the tiny stainless steel bathtub floating unsteadily. Fukase’s autistic photography act, where the revelational digital numbers showed the date, continued exactly for one month.” 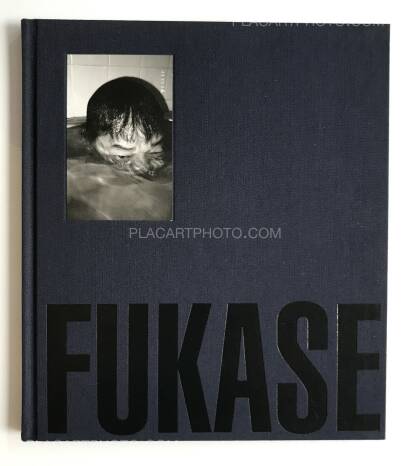 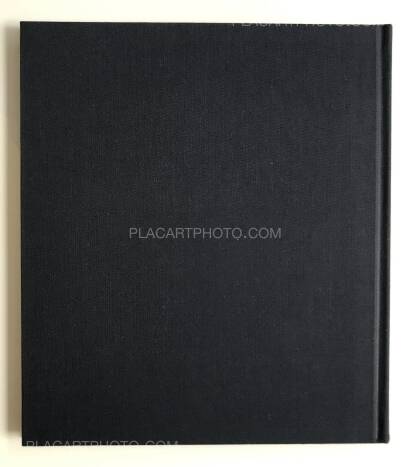 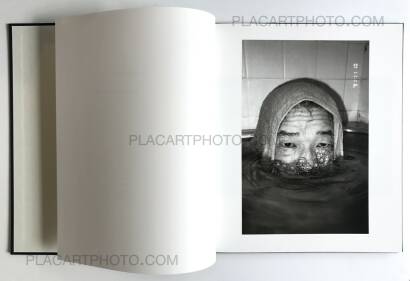 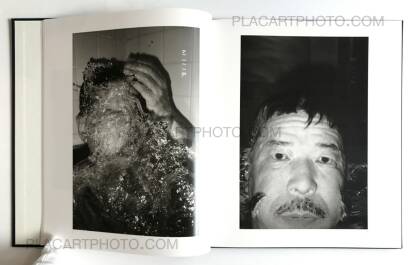 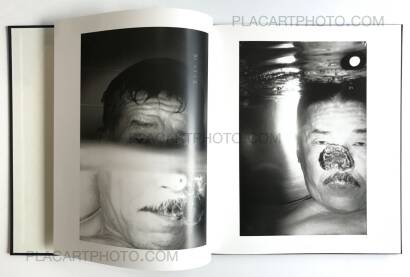 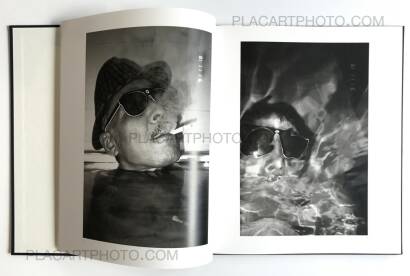 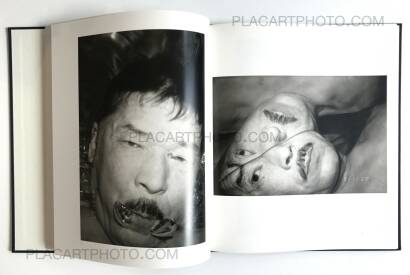 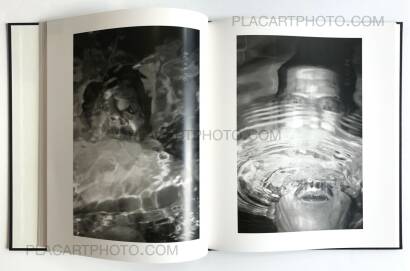 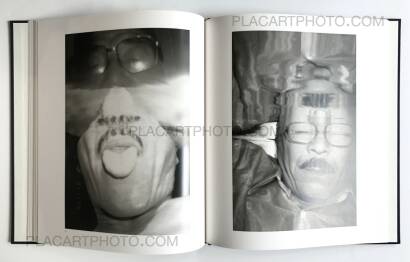