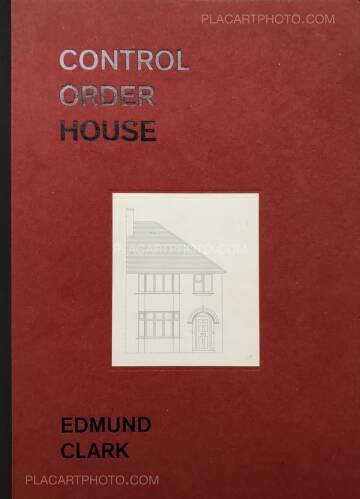 In 2011, Clark was the first artist to work and stay in a house in which a man suspected of involvement with terrorist-related activity was placed under a Control Order in the UK.

‘Control Order House’ explores this form of detention through photographs and architectural representations of the house, and the handwritten diary of the man known only as CE. The book includes redacted documents relating to CE’s case. Clark’s implication in the process is further revealed through his correspondence from the Home Office, which makes clear the control and censorship imposed on his work inside the house. Any material could become part of CE’s case.

Clark says: ‘This archetypal semi-detached house in a faceless suburb is the physical manifestation of a form of detention without trial in the UK. It represents the reaction of a government and society to the fear and chaos of terrorist attacks.’

‘Control Order House’ engages with ideas of control in photography by foregoing the normal process of editing and mediation to reproduce the images, unedited, in the order in which Clark took them, exploring the monotony and claustrophobia of a controlled person’s life. The inclusion of official documents and correspondence also illustrates the weight of state actors against the individual.

Control Orders were introduced under the Prevention of Terrorism Act 2005. Between 2005 and 2011, 52 men suspected of involvement in terrorism were under Control Orders and subject to various constraints. These included the power to relocate them to a house anywhere in the country, to restrict communication electronically and in person, and to impose a curfew. ‘Controlled persons’ were not prosecuted for terrorist-related activity and the evidence against them remained secret. One man was subject to these controls for more than four years. Control Orders were replaced by Terrorist Prevention and Investigation Measures (TPIMs) in 2012. 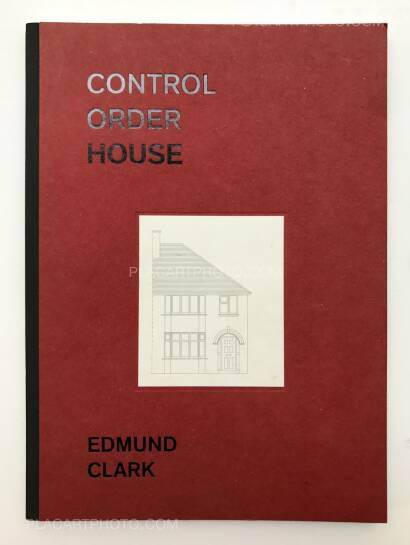 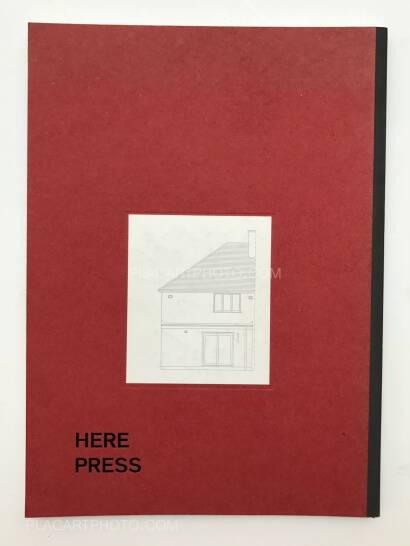 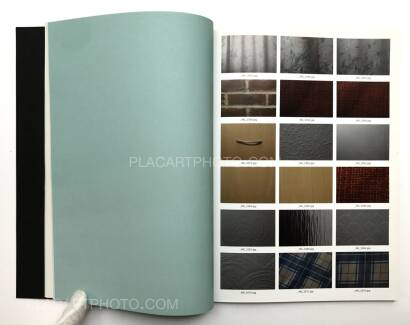 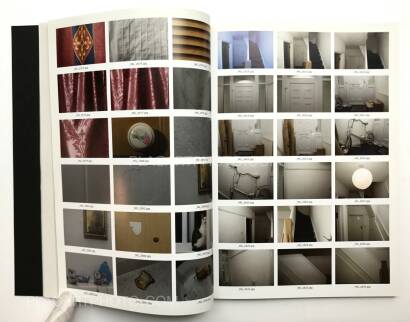 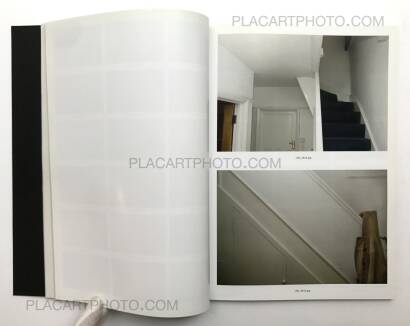 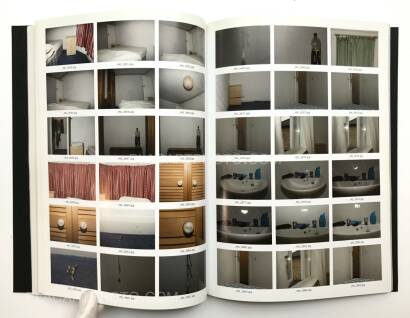 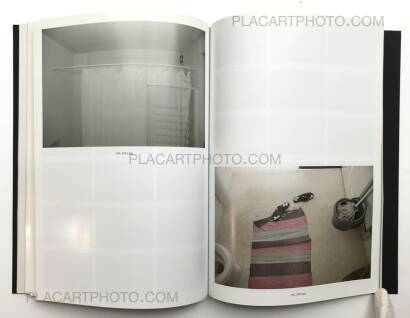 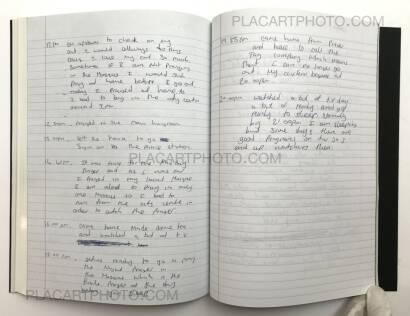 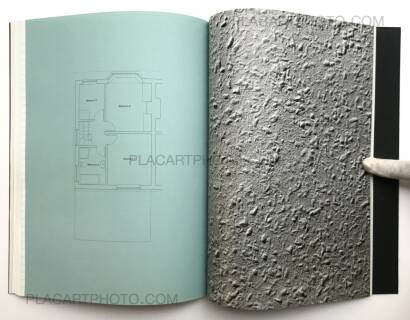