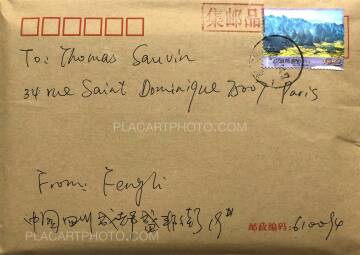 Comments: Set of 24 (6’’x4’’) prints, supplied in a signed envelope mailed from Chengdu to Paris . Limited Edition of 80 Signed and Numbered copies.

"Feng Li is an artist from Chengdu and a photographer who is good at finding something special in ordinary life. He discovered the tricky side of reality and presents ordinary life scenes in unusual ways.

Since 2005, Feng Li has been working on his only series, White Night. He wandered around the city, instinctively observing people, objects and scenery we know intuitively and illuminates these incredible moments with a flash. These flash-cut moments are eventually transformed into something weird and unexpected that condenses in time." — Photography in Berlin 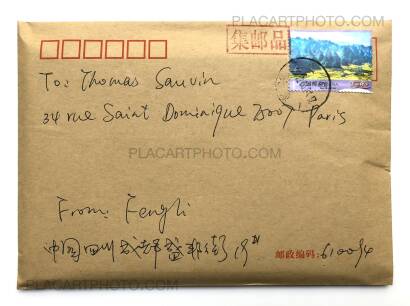 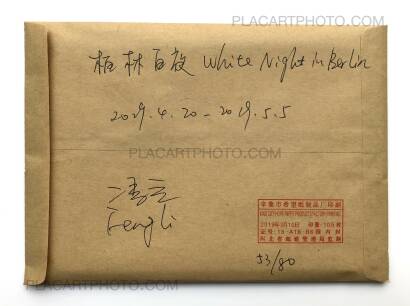 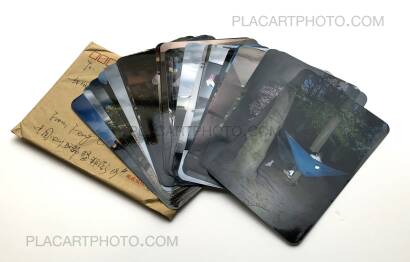 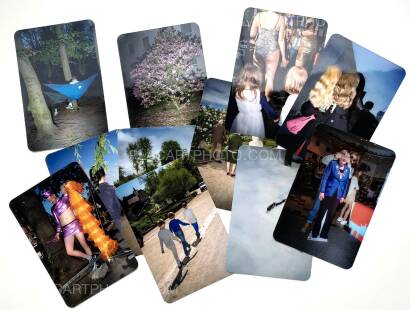 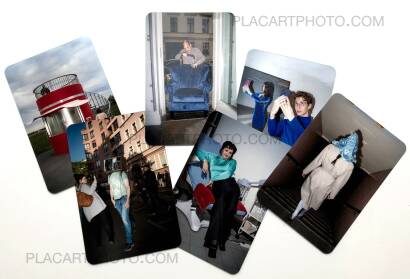