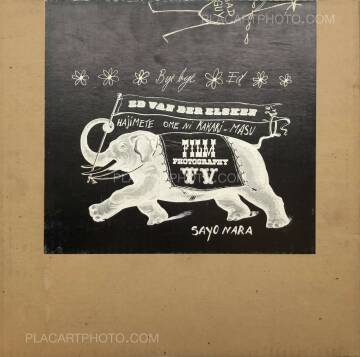 In 1960, armed with two magazine commissions and a stipend from Netherlands television, Ed van der Elsken (1925-1990) and his wife Gerda set off on a fourteen-month journey around the world, from West Africa, the Malay Peninsula, the Philippines, Hong Kong and Japan to the United States and Mexico. Six years after their return, he published his travelogue Sweet Life (named after a little tramp steamer in the Philippines): a sprawling, exuberant chronicle of their journey and his encounters with a range of people in the streets, from joyous lovers to destitute down-and-outs. The book itself exhibited a panoply of layout effects: double-page bleeds, crops, printed in deep gravure, and different cover designs for each of the six countries in which it was published." 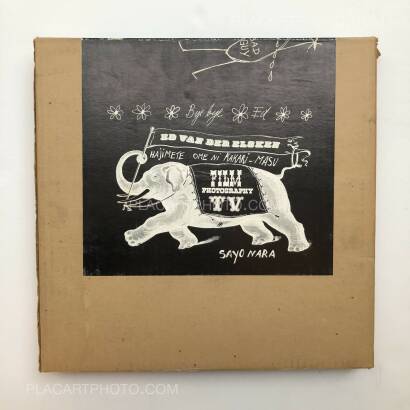 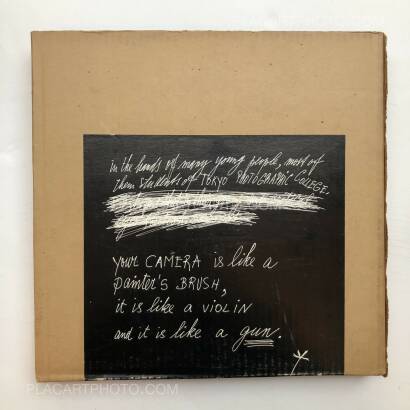 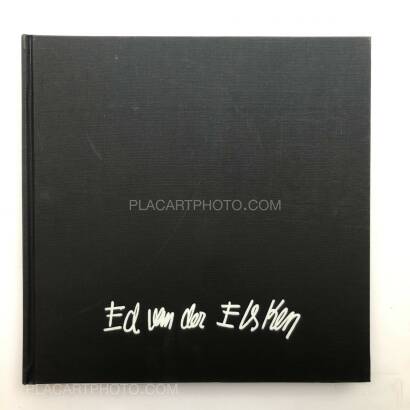 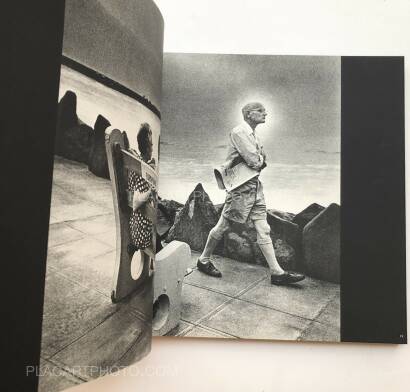 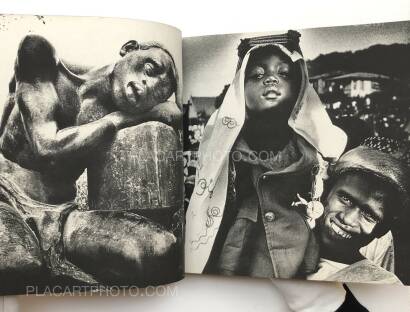 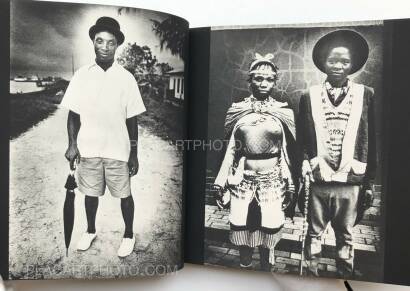 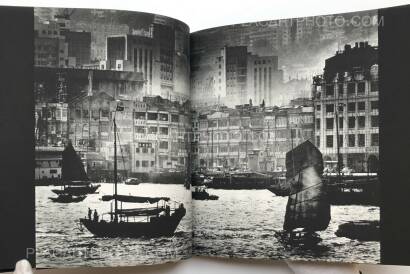 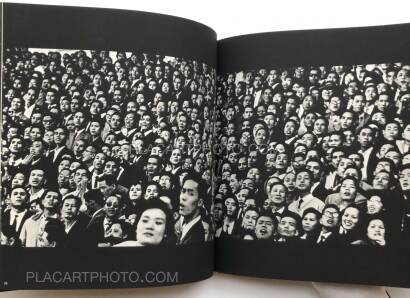 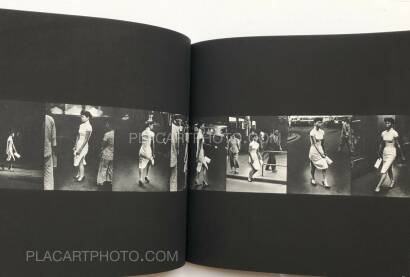 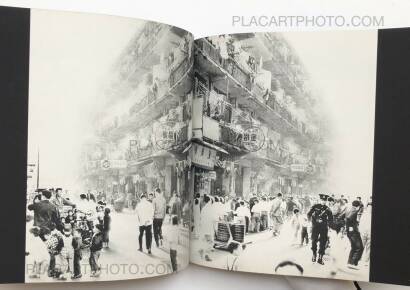 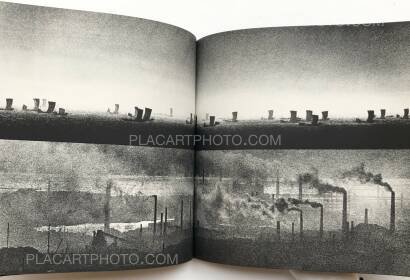 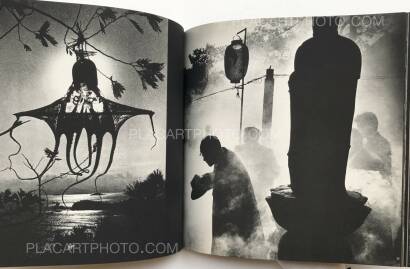 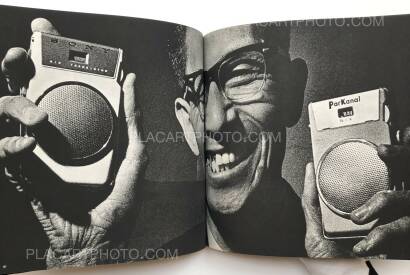 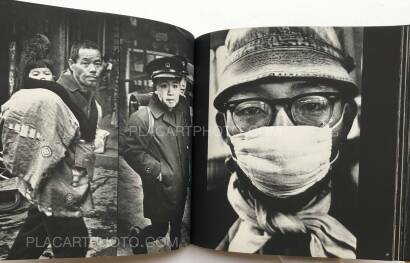 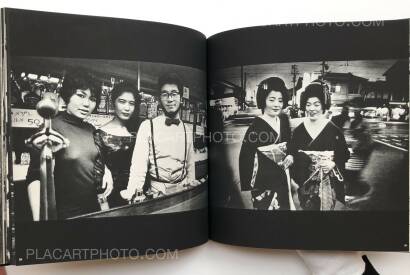 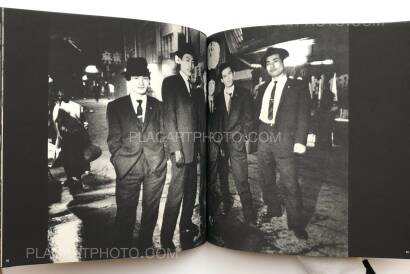 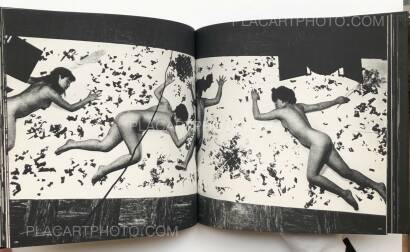 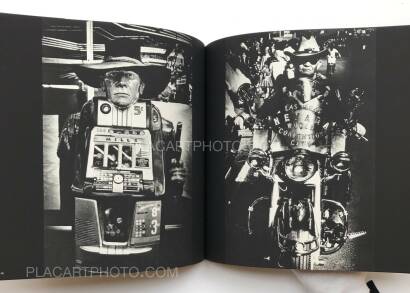 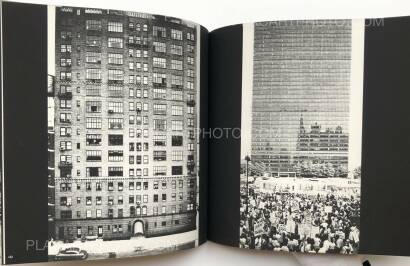 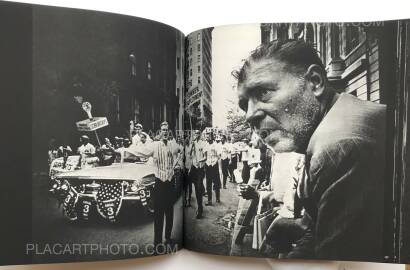 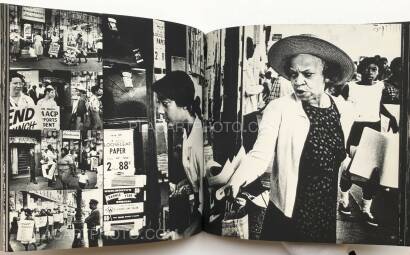 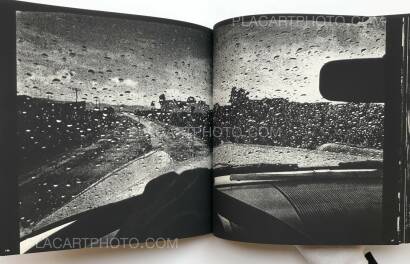 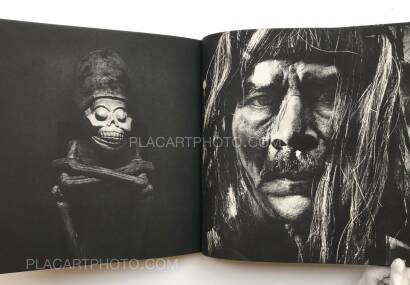