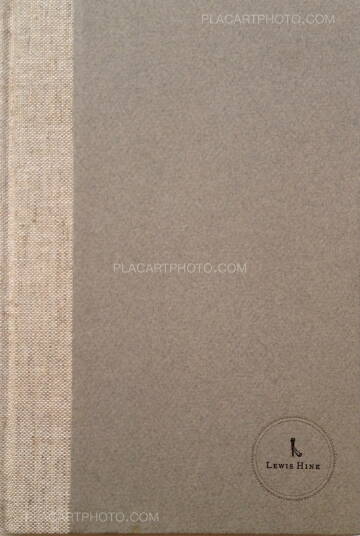 Comments: Linen hardcover and paper over boards in the uniform style of the series. 240 x 165 mm. First edition, 1995. Composed in Linotype Old Style Number One with Torino for display, and hand-printed on Mohawk Superfine.Text in english. Limited edition of 200 numbered copies. Very scarce copy in excellent condition.

In the 1930s Ben Shahn proclaimed that there was not a documentary photographer in the United States who had not been affected by the work of Lewis Hine. Hine’s chronicle of working-class America not only permeated the aesthetics of documentary photography, but brought about significant social change. Ultimately, his images became emblematic of America in the early part of the twentieth century, ensconcing Hine in history as an artist and reformer.

Lewis Hine Ellis Island brings Hine to life through the evocative personal reminiscences of the distinguished photographer and teacher Walter Rosenblum. His close friendship with Hine informs the book with a specificity of time and place, and events seen and shared. Memory and biography intermingle in a narrative that resonates with the atmosphere of life in New York, the Photo League, and the spirit of a great artist, mentor and friend.

The book is illustrated with four of Hine’s compelling images from Ellis Island, reproduced in duotone on Warrens Lustro Dull Cream and varnished, as well as two previously unpublished portraits of Hine presented as tipped-in gelatin-silver prints. Quarter bound in natural linen and paper over boards in the uniform style of the series. 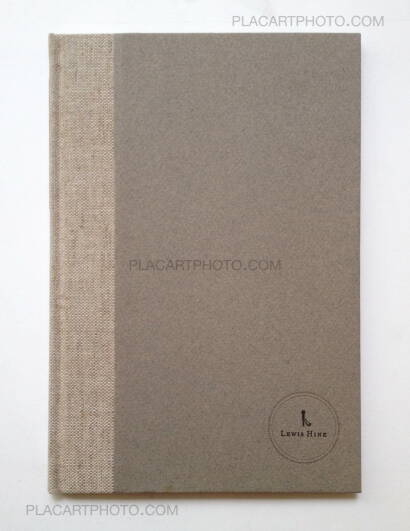 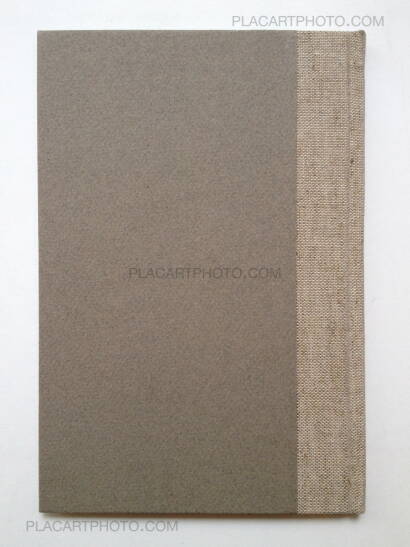 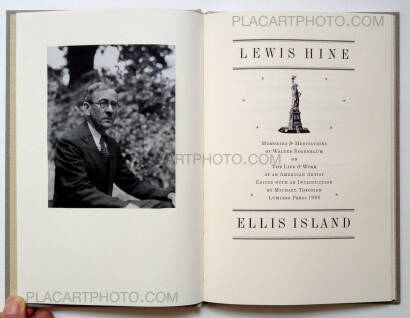 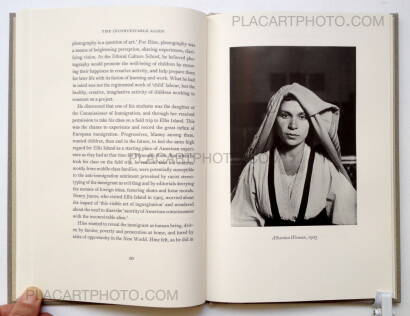 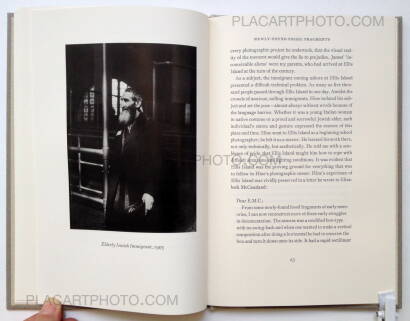 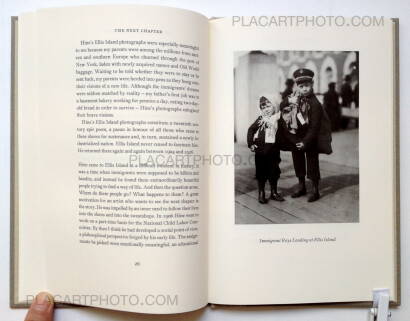