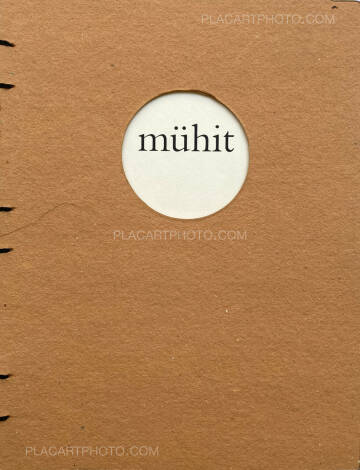 1991 is the year I caught my first glimpse. It happened somewhere around Ganja, which at the time was being affected in quite a few ways by the collapse of the USSR. For starters, its residents were moving abroad, pushed by the sudden lack of work and disappearing opportunities for a decent future. It was mostly the adult males that had to leave their families behind.
1991 also happened to be the year of the Nagorny Karabah war, so one of those men leaving Ganja was my own father, shortly after I was born. I recall a few details about visiting him in my early years, still only two or three at the time. But in time, I had the chance to re-live the slippery – and yet really clear – memories of my visits to the region.
Despite the short amount of time I had spent away, things back home felt both familiar and alien. With that set of estranged eyes I started moving around the country, meeting and talking to people from all walks of life…. tirelessly, relentlessly.
While I went into this familiar unknown because of the questions I had, as I explored it the questions only multiplied and the answers I came up with only made me angry.
Such a trip could make you dizzy. It felt as if someone had managed to retain not only the more sensual aspects of life in the USSR, the way they had already formed in my imagination: its smells, touch, textures, the materials, the light and sound. But it was also as if a social consciousness was being carefully constructed by the media, in a way that people lived in a reality of their own.
ILKIN HUSEYNOV 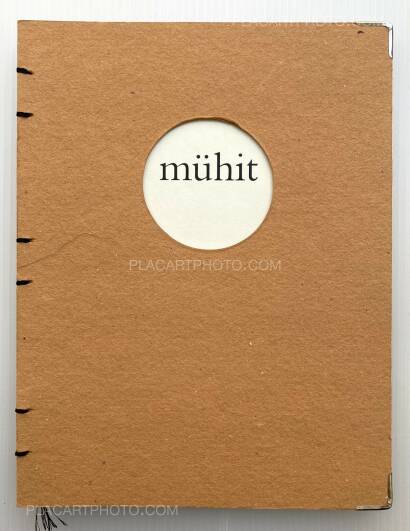 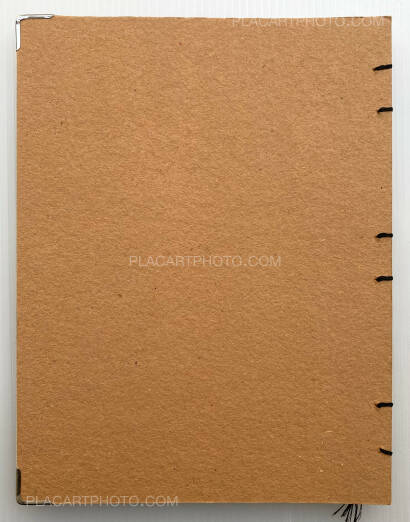 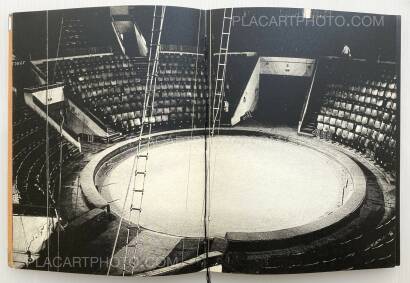 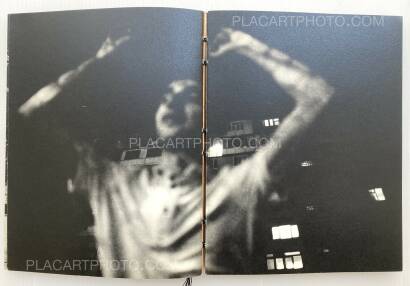 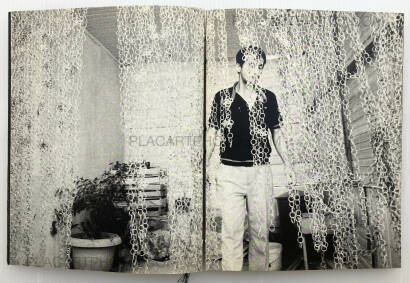 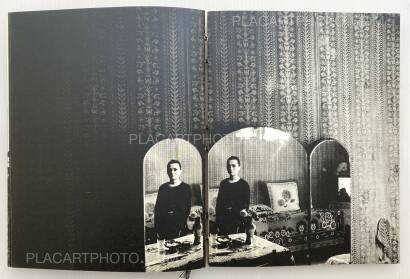 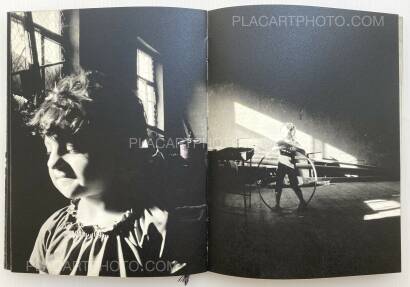 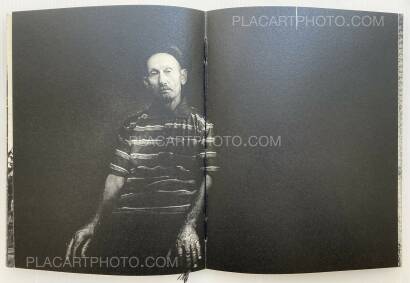