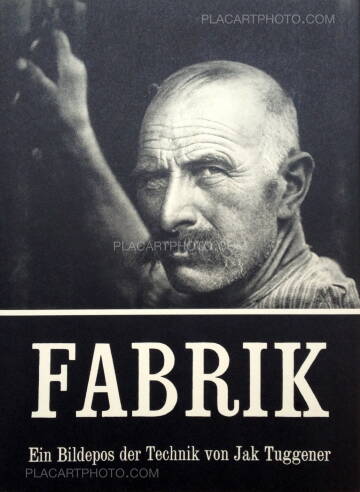 Comments: Hardcover with dust jacket as issued and blue index sheet. 315 x 235 mm. Reprint (2011) of the original published by the Jacok Tuggener Foundation and Fotostiftung Schweiz, in 1943. Text in english and german. As new.

Jakob Tuggener's book Fabrik received mostly reviews following its publication in November 1943. For example, it was lauded as a "true work of art", created by a young Swiss artist "who (has) a gifted eye and not only sees but perceives the world around him". Schwarze Fabrik, which is the title Tuggener originally had in mind, was nearly produced as a spin-off to a company brochure he made in the same year for his main client, Maschinenfabrik Oerlikon (MFO). Yet even though Fabrik features quite a number of images from MFO, the book's message is anything but an uncritical celebration of the work and workers in the factory. On the contrary: in "Bildepos der Technik" Tuggener arranged 72 photographs in an associative, film-like sequence and in so doing expressed a highly skeptical view of the destructive potential inherent in limitless technological progress. As an example of this he alluded to the disastrous result that was the War, which raged in Europe at the time, and for which Switzerland's arms industry produced weapons whithout having to justify itself. In his almost prophetic preface Arnold Burgauer herarlds Fabrik as "a portrayal of contemporary history and the history of mankind", as a "passionate and vivid documentary account of the world of the machine, of its development, its potential and its limitations." 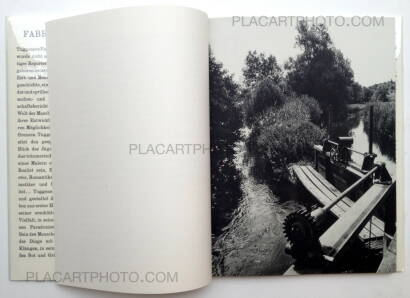 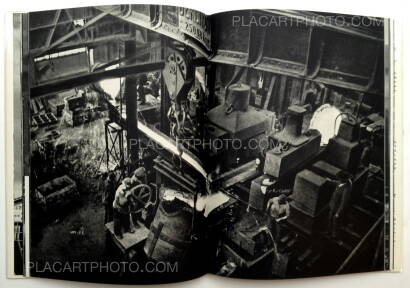 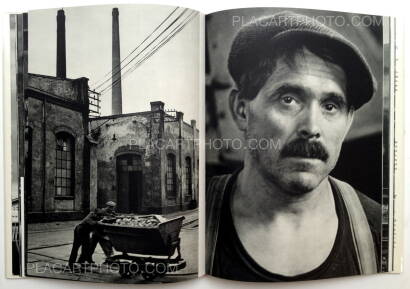 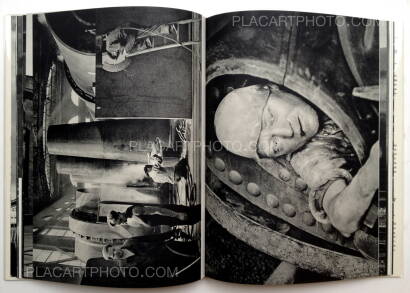 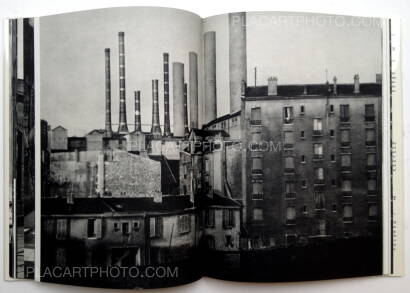 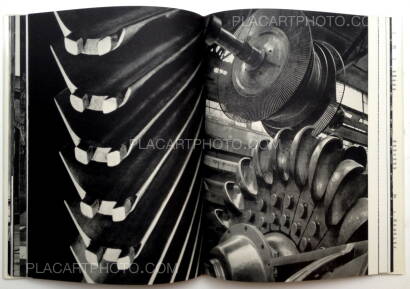 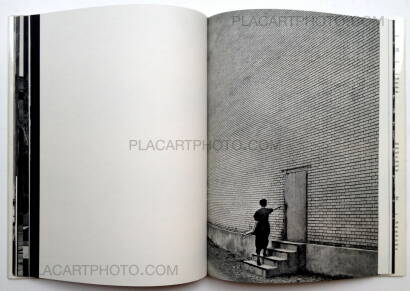 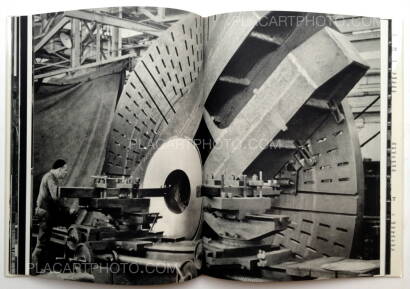