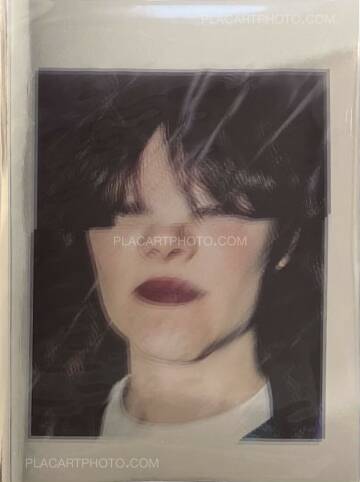 "The title of this collection of photographs, The second seeing, emphasizes that we live within a 'second seeing' by way of an internalized other that exists behind the first-level perception. Our lives exist alongside this image we have of ourselves, she asserts, likening people to actors and the world to a stage.［...]


Ryu isn't satisfied by simply capturing the subject using her camera. Many of the photos taken in Inner Mongolia, where she grew up, Japan and Paris, where she studied, and Egypt, where she travelled, include what appear to be snapshot-like elements-situations encountered unexpectedly, meaningless gestures, subjects with their eyes only half open, and compositions in which the subject is not facing the camera directly. However, it is also true that about half of these photos were taken under circumstances devised by the artist or with interventions by the artist. She also makes edits to the resulting photos, including negative-positive reversal, superimposing images that have been made transparent, and emphasizing noise or particular details. In this way, it almost seems as if she is presenting a profusion of image manipulations at this show.It is an ambivalent mix formed from a stance torn by two perspectives, one viewing photography as truth, the other seeing it as fiction. On the one hand, elements like flesh and mucous membranes, sweat and blood, and animal carcasses touch on the graphic nature of the world (i.e., the truthfulness of fiction). On the other hand, it captures artificial flowers, paddling pools, artificial turf, and iconic images, lamenting how the world is fake (i.e., the truth of fictitious worlds). The conflict brought about by this strong contrast conveys both a sense of the world's realness as well as a feeling that things are being manipulated.

Through the text she distributes at the exhibition venue, Ryu drives home like a stake the fact that photos are not completely transparent, and that 'my' manipulations that intervene in the process in which photos are taken, edited on the computer, printed on paper, and presented before the viewer are 'me.' "I don't feel like I just reproduced the scenery I took on paper, or "I" am the point that is most important in the process from reality to data and from data to reality...we want to tell the world that we don't want to ignore the process and we don't want you to ignore it." Completely transparent photographs are an impossibility. People live in a world of their own preconceptions. That might sound like an often used cliché. However, Ryu Ika stakes out her resistance to an increasingly fake world, approaching photography in a way that allows her to thoroughly digest the 'self' manipulating the photos." 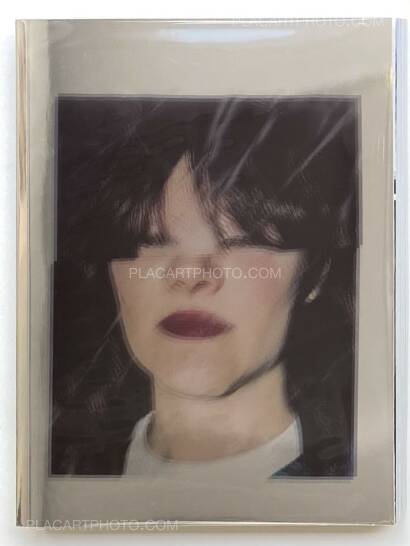 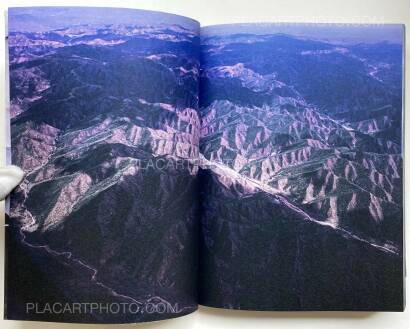 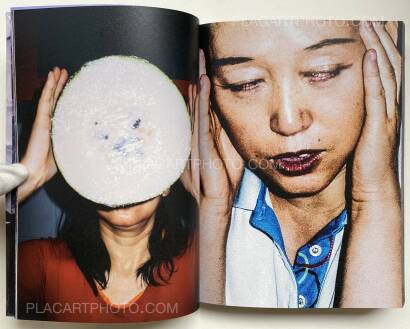 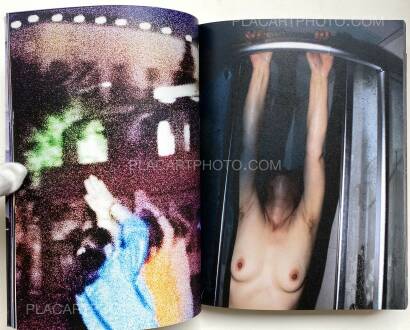 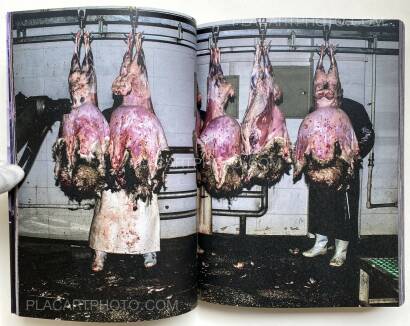 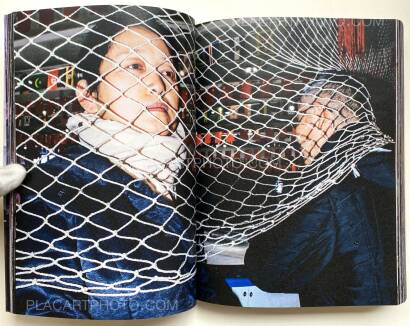 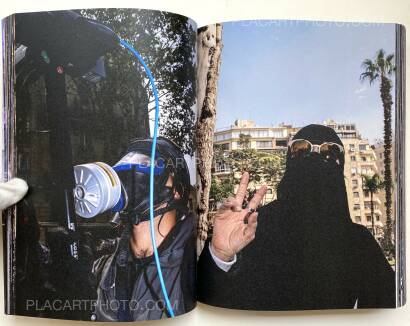 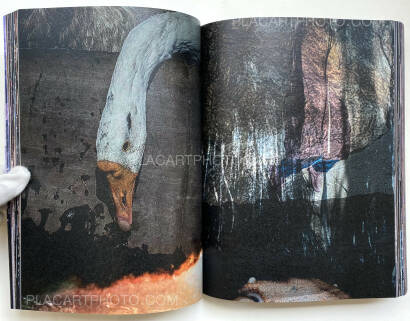 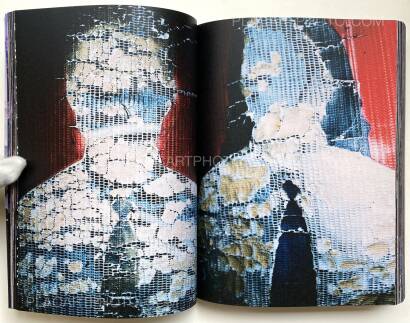 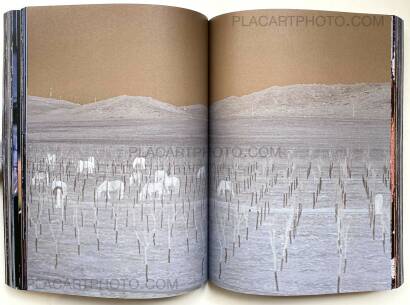 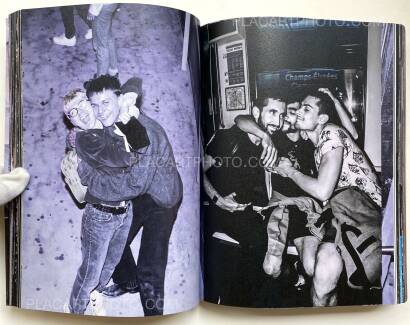 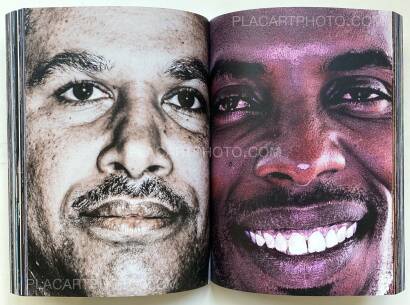 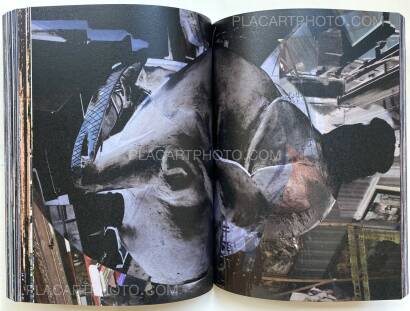 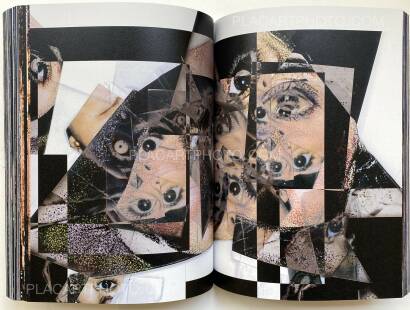 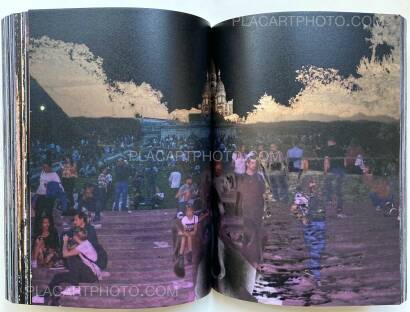