Katja Stuke's series Supernatural shows male and female athletes, who mentally somehow seem to be somewhere else - absent in their concentration, shortly before their athletic peak performance. A skill to ignore the whole environment, thousands of people in the audience, the noise level, everything that surrounds them. Because all eyes are set on them, the main characters, and exactly this concentration is crucial for their success. The images of gymnasts and high-divers have been taken during the Olympic Games in Sydney (2000), Athens (2004) and Peking (2008). All portraits have been photographed from the television screen. One can still see the grids, the rest of the television features, like stations or the fade-ins have been removed. You can clearly read the tension in the young faces just before the performance. The ambition, the iron will can obviously be seen, the talent can be sensed. And exactly this interplay between body and mind forms the fascination, which the event of the Olympic Games provokes. 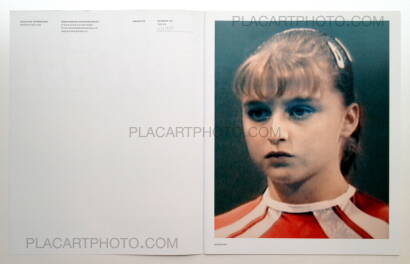 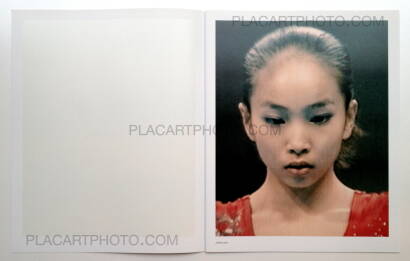 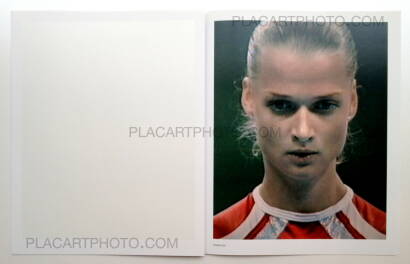 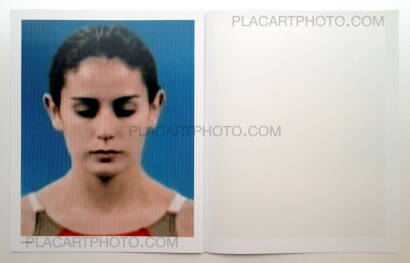 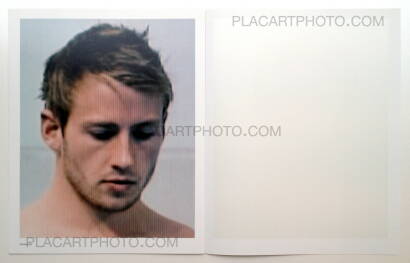 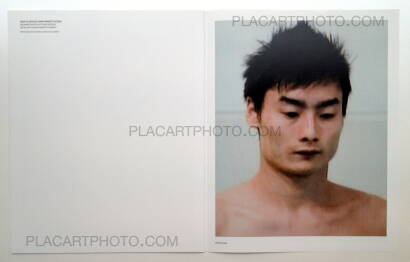