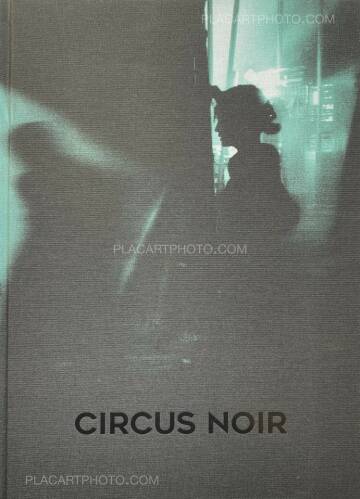 Comments: Hardcover, 30 x 21 cm. Text in German and English. Signed by the photographer.

Freedom, adventure, romance; a spellbound audience, bright-eyed children, rolling drums, a brass band playing lively music; intrepid acrobats in colorful costumes and garishly made-up clowns. The same old stereotypes about the world of the circus are trotted out on many occasions. Over a period spanning more than 15 years, the photographer Oliver Stegmann visited different circuses to take photos of what happens behind the curtains. His muted images attempt to break the usual stereotypes. Again and again, the photographer captured protagonists in moments of unawareness, showing scenes that the audience would normally never get to see from the edge of the ring.

Above all, Stegmann is interested in the atmosphere of tense expectation and utmost concentration when the artists are about to perform their hair-raising acts. Using neither color nor flash, he creates an enigmatic atmosphere reminiscent of expressionist films.

For his circus series, Stegmann develops a kind of imagery that has rarely been applied to the small world of the circus as consistently and confidently as in this case. In terms of subject-matter, design, and production, Circus Noir takes a different approach to this genre by adding an entirely unromantic perspective that focuses on the true essence of what it means to work in a circus. 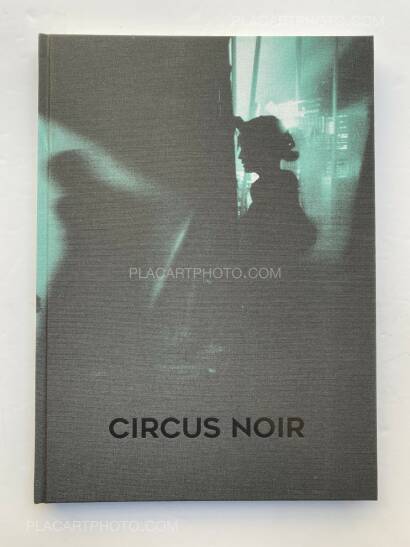 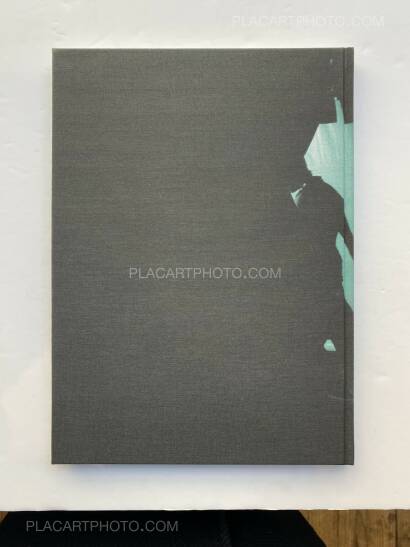 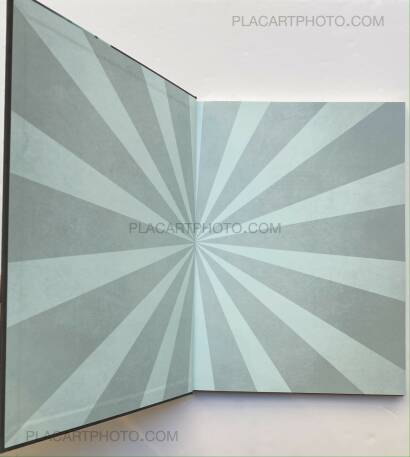 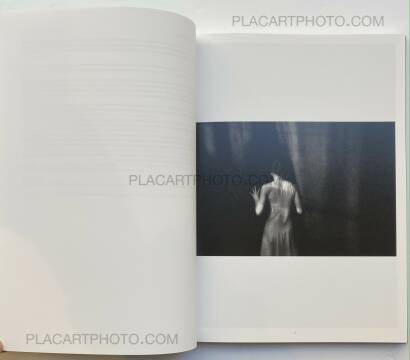 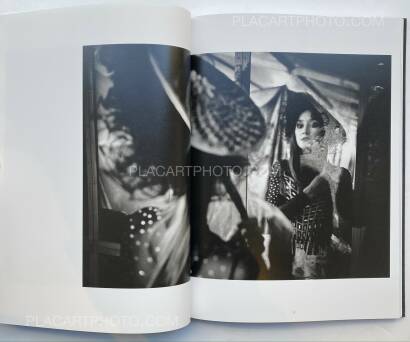 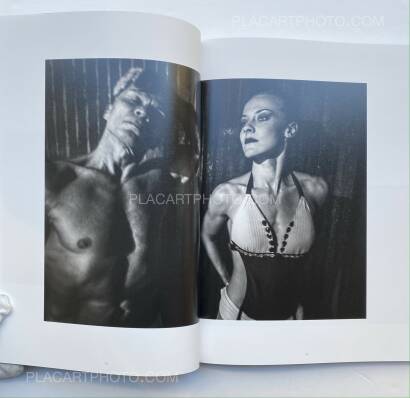 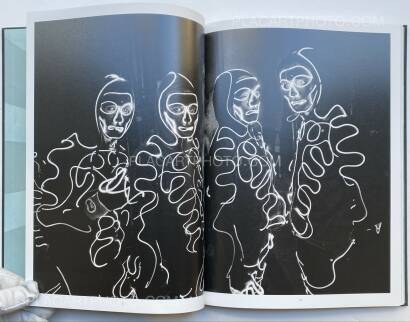 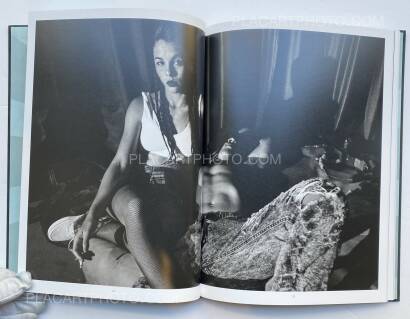 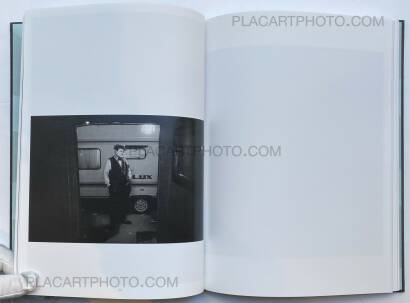 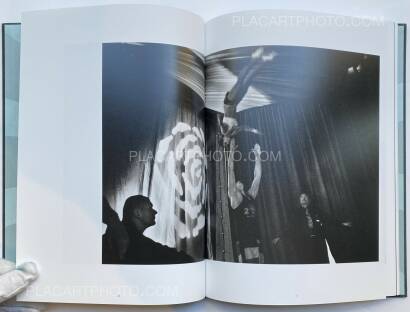 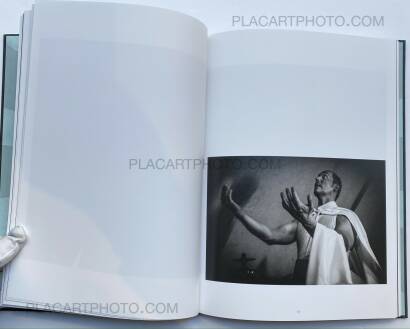 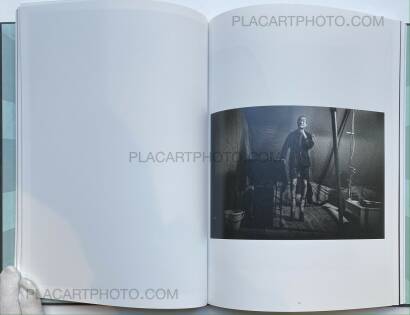 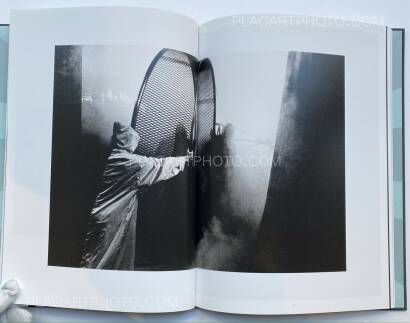 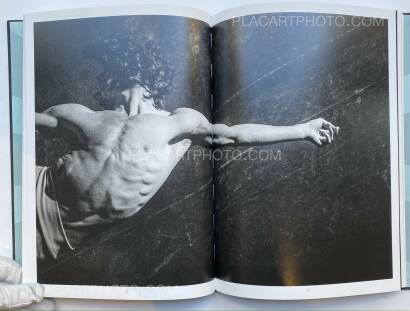 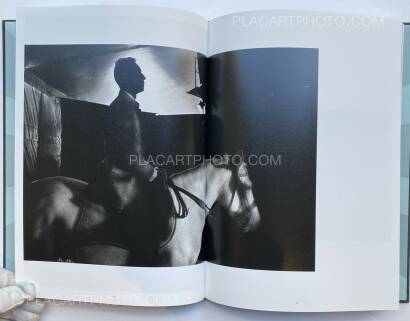 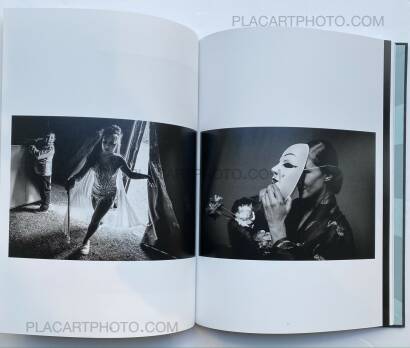 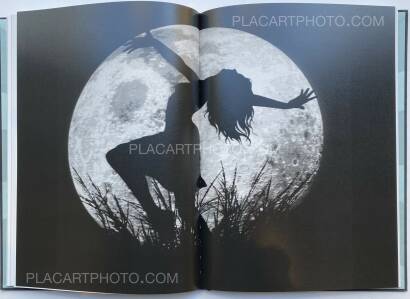 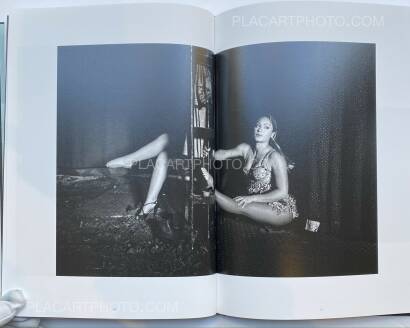 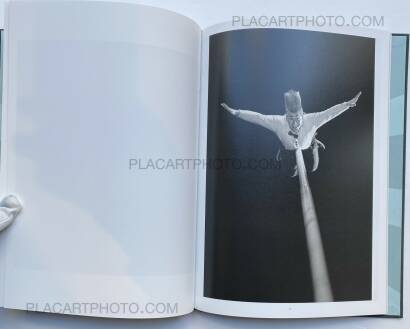