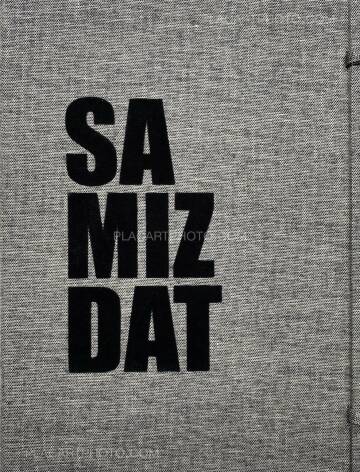 Comments: The book is enclosed in a cross-case with Japanese clasps, which bestow an outer form more akin to a box or container. 23,5 x 18 cm. Each copy contains numerous original silkscreen prints and various interventions, using folding and cutting techniques. The entire run has been intervened, screen-printed and hand-bound by Roberto Aguirrezabala. Edition of 45 signed!

Samizdat is a work that reflects on the intellectual dissident movements that emerged in Eastern Europe. It delves into the
underground resistance that tried to circumvent censorship by publishing books, magazines and newspapers banned during Soviet hegemony. These were known as samizdat, a word of Russian origin that means self-published. They had a
strong impact in all communist countries, particularly in Czechoslovakia, following the signing of the manifesto known as
Charter 77. Most of its signatories were arrested, banned from writing and publishing, and relegated to jobs far removed from their intellectual activities. Due to severe reprisals by the secret police service, it became necessary to take the
movement underground once again. It was more important than ever to keep intact the channels used to distribute free
and independent information. It was in this context that samizdat emerged - a hidden organisational structure for the
printing of banned books, free speech manuscripts and unofficial gazettes. Rudimentary techniques such as the use of
multiple carbon paper copies when typing documents on a typewriter, were used. These techniques produced very few
copies, which were passed person-to-person via an underground distribution network.


The Samizdat photobook comprises three sequentially linked books or chapters. Each with its own individual design,
paper type and narration, and each containing different types of photographs. As the story progresses the narrative
changes. The book sets out as an ironic souvenir, a memory in the form of a photo album with postcards on glossy gold-
coloured pages, wrapped in delicate Japanese screen-printed paper. The mocking tone culminates in the decoration of a Russian soldier for the liberation of Prague. The section closes with the dreamlike image of the medal, also gilded. Such
reverie interrupted without respite, moving on steadily through the documentary. Russian tanks are shown invading
Prague in 1968, the revolution is violently repressed. At this point, the book becomes hard, metallic, and silver in colour.
The pages extend sideways, some up to a metre wide, with fold-outs stacking up with impossible die-cuts. The photos of
the occupation literally invade the table where the book is displayed, transferring the invasion to the physical format of the
book. It is then that the book gradually delves into the underground life of the resistance. And like a cinematic sequence,
the plot progresses through a clandestine scenario, starring the opposition insurgents. The story speeds up. Frequent
references to intellectuals and activists emerge, drawing attention to important acts of resistance. Here the narrative
becomes a continuous, relentless, flow of linked images, unbounded by the limits of the page. 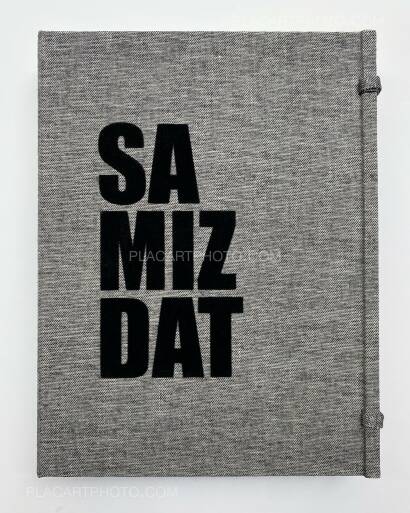 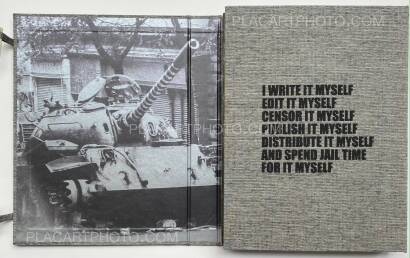 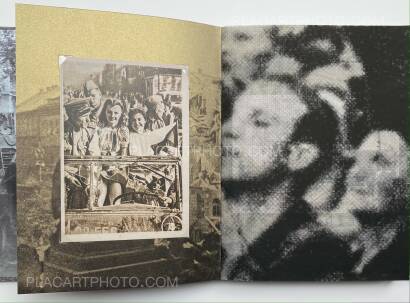 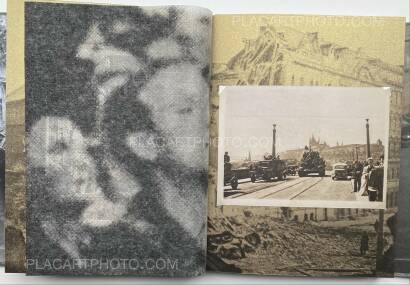 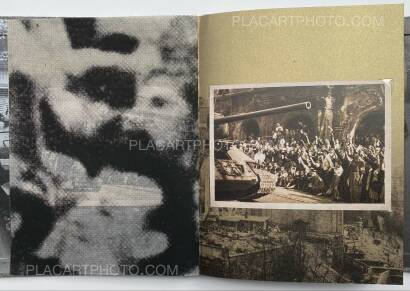 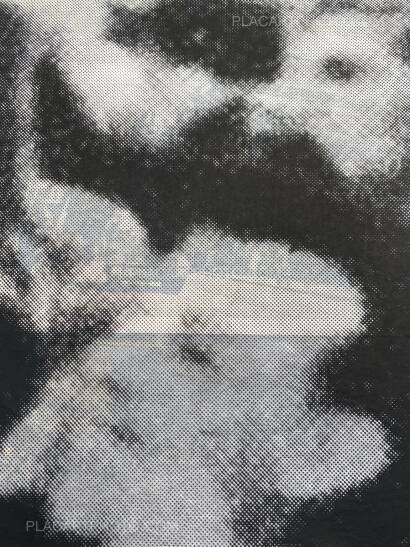 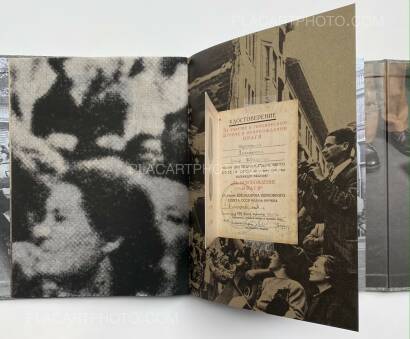 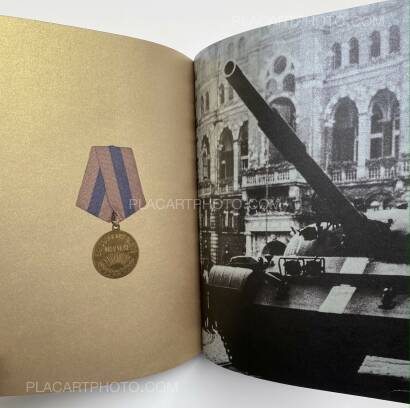 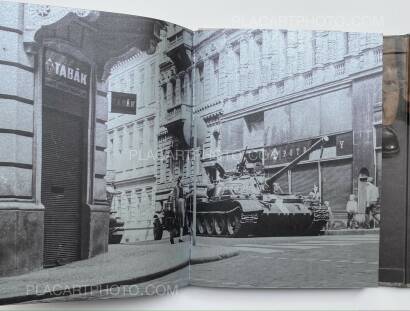 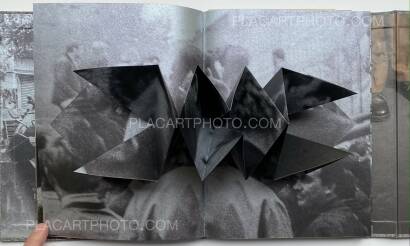 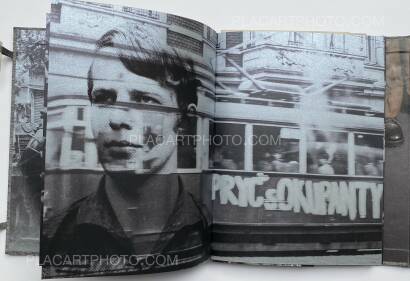 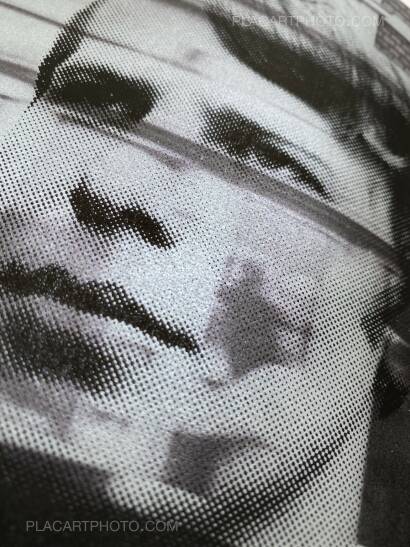 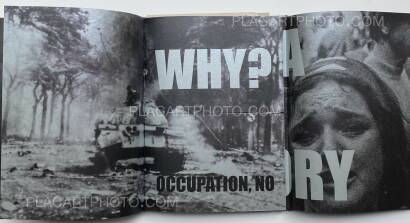 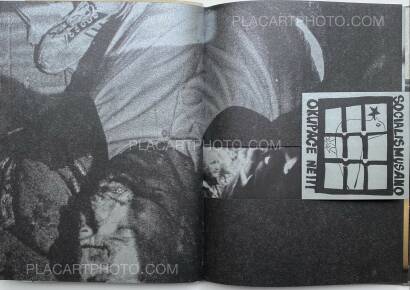 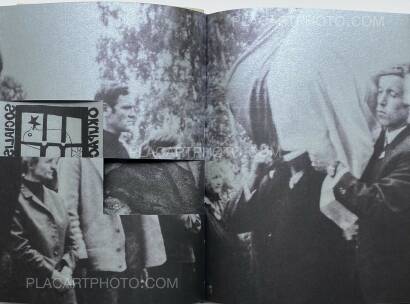 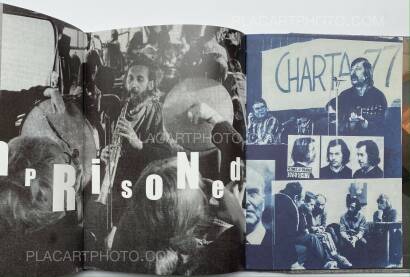 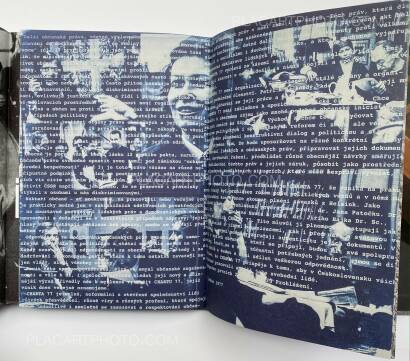 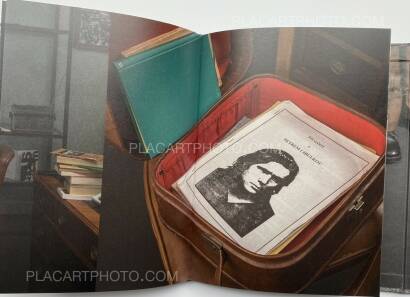 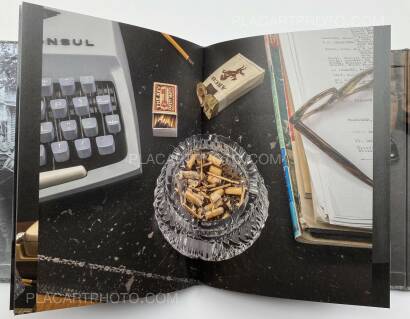 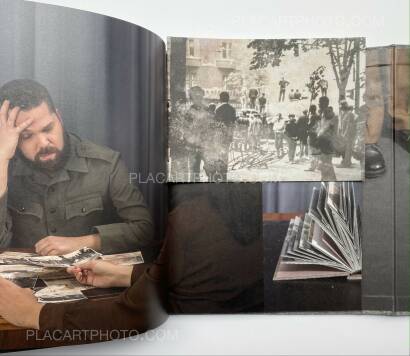 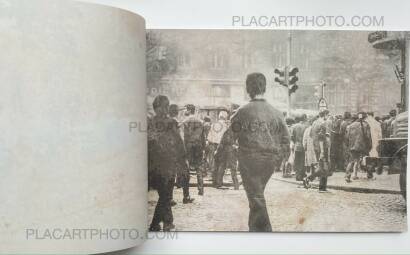 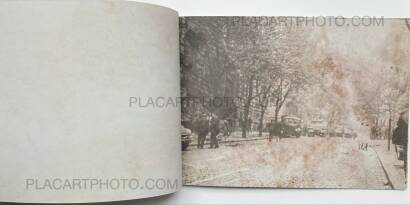 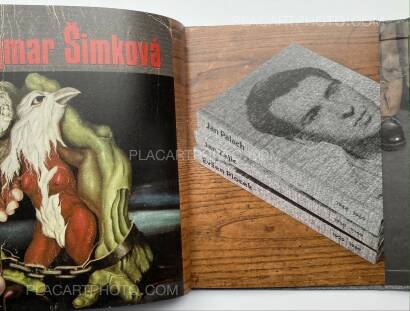 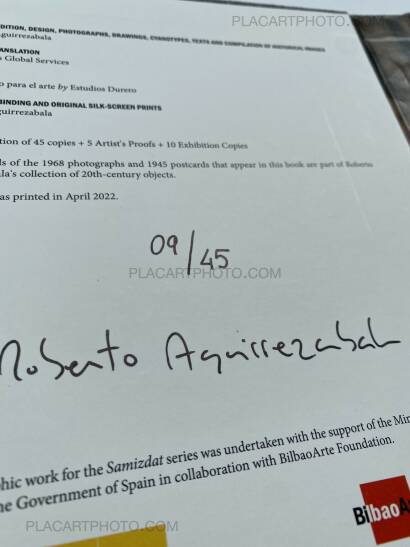