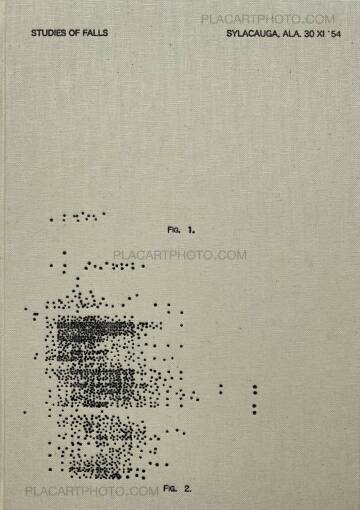 At 2:46 PM on November 30, 1954, 34–year–old Ann Hodges of Sylacauga, Alabama, was napping on her couch. Suddenly a nine–pound object bashed through the ceiling of her home, smashed into her radio, ricocheted off and hit her in the thigh, reports the Smithsonian. The object was a 4.5–billion years old meteorite and it left a nasty bruise in the only well–documented case of a person being struck by a rock from space. A piece of that meteorite, worthless at the time, recently sold at auction at Christie’s fetching more money per gram than gold.

A meteorite is defined as a mass of solid matter, too small to be regarded as an asteroid, either traveling through space as a discrete unit or having landed on the earth and still retaining its identity. (...) What science knows about the phenomenon of meteoritic fall depends largely upon eye–witness accounts of the fireball, the landing of the meteorite, or both.

The giant meteors which deposit meteorites on the earth are often seen over an area hundreds of miles in diameter and are witnessed by hundreds of lay observers. Usually even the nearest wintesses to the fireball do not see the stone or iron come to earth. But in many instances, meteorites have been recovered by observers who saw the ‚dirt fly’ as the stones or irons reached the soil.(...)The sacred stone that is built into the Kaaba at Mecca is claimed to have fallen from heaven. Few idols have exerted a more powerful influence upon a race of men than this black stone.’ —H.H.Nininger (from ‚Out of the sky’) ‚Studies of falls’ is a photobook which attempts not only to examine the meteorite as a mysterious physical object, but also the role which chance and accident plays in our lives, taking the meteoritic fall into Ann Hodges’ life as a starting point. The book is inspired by a theory, that collisions dont’t destroy, but create things. As Lucretius said—’If (the particles) would not swerve, then everything would fall straight down like raindrops through the void, and no collisions would take place and Nature never would have produced anything at all.’ The visual material collected in this book comes from: ‚The Project physics course handbook. Concepts of motion.’, the Google image search and from ‚Out of the sky. An introduction to meteoritics’ by Harvey Harlow Nininger, who assembled the largest personal collection of meteorites up to his time. ‚To co–exist is to have been wounded.

The universe itself might be bruised from some unimaginably ancient bubble collision with another universe.’ 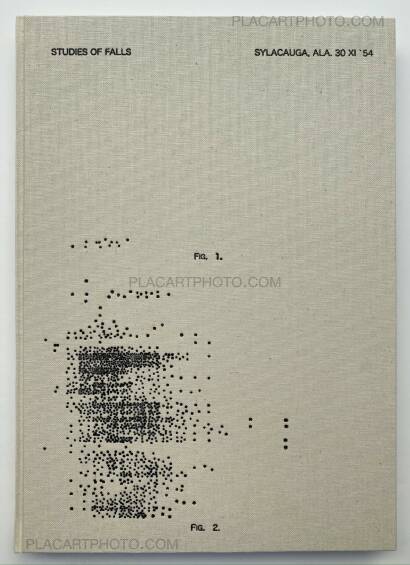 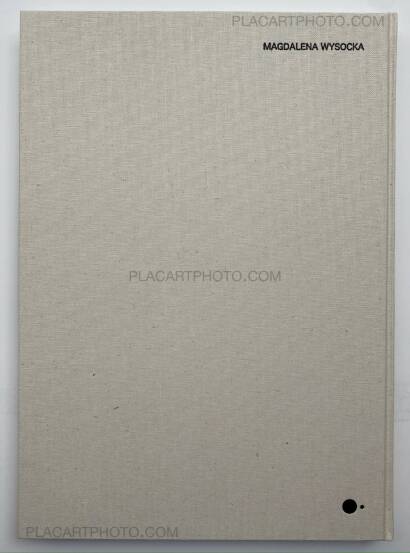 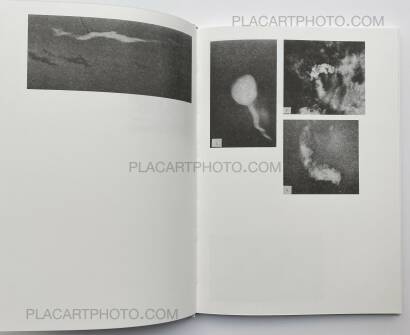 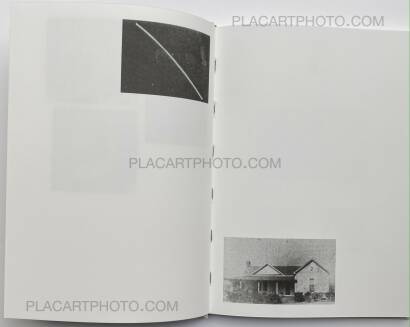 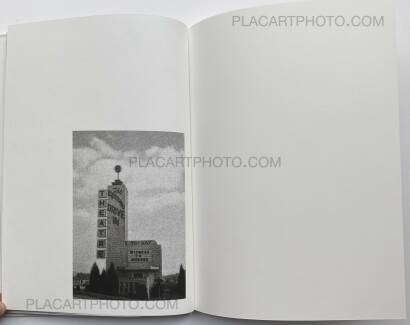 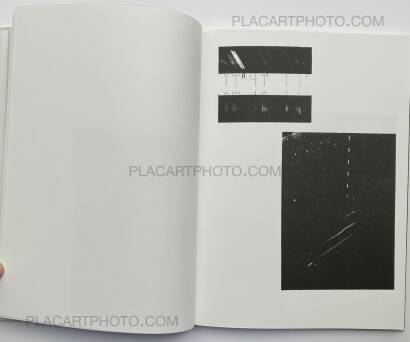 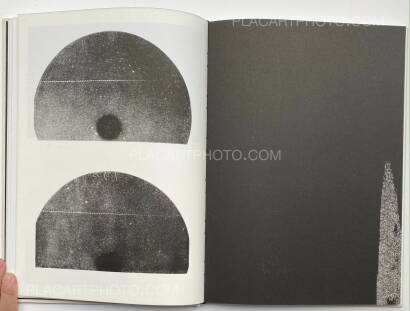 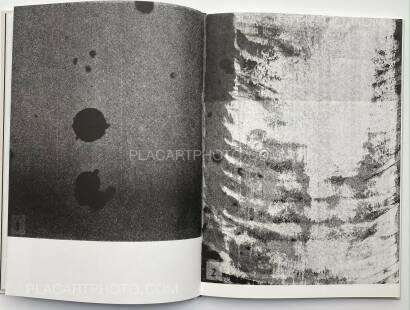 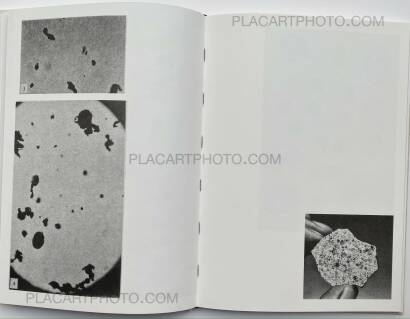 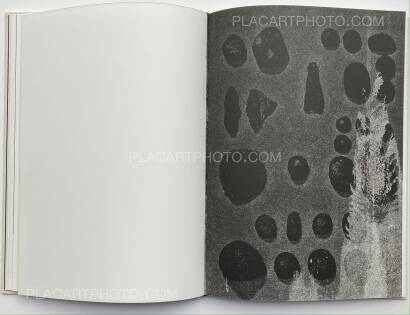 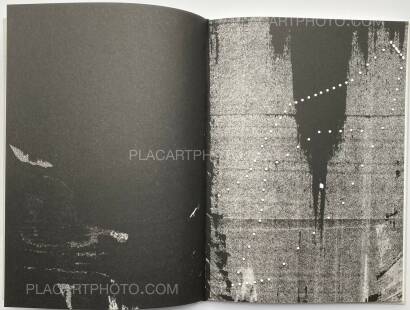 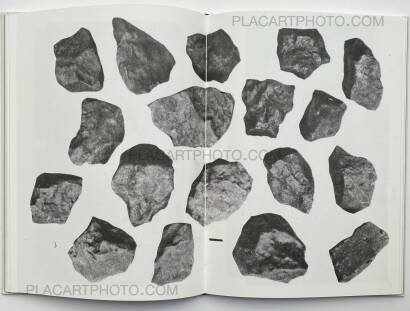 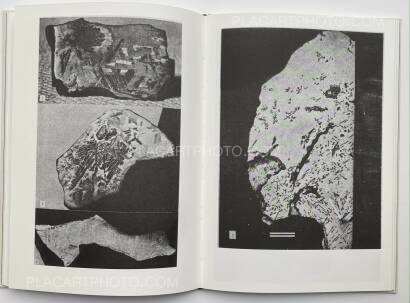 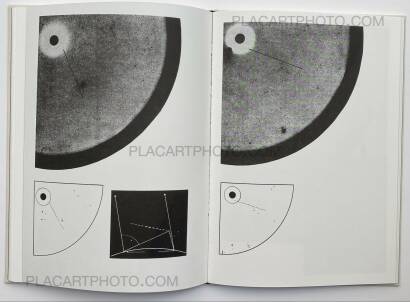 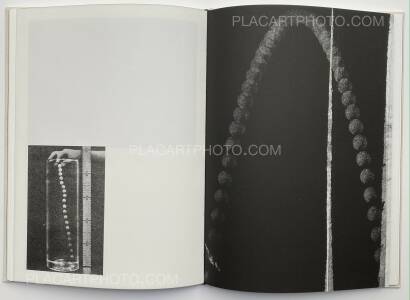 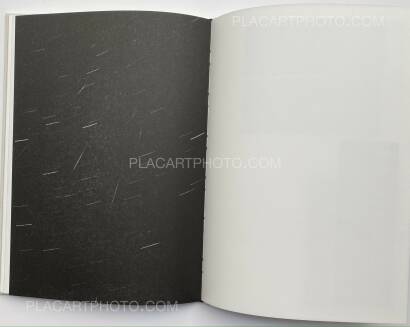 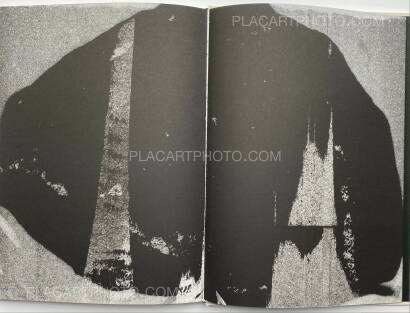 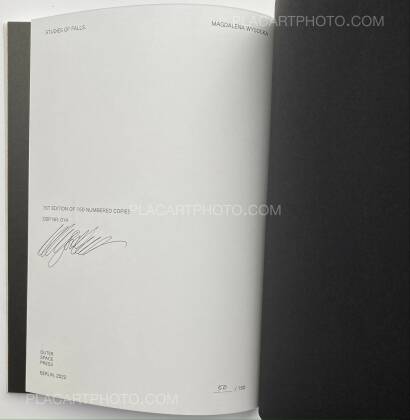