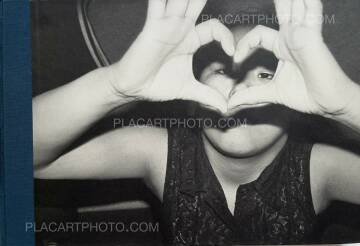 "I'm in love. Sabine is 19 and I'm 23. I've decided to stay in Tiniteqilaaq. I want to be a hunter. Shoot seals and catch fish. Lear the language. I've stopped taking photographs.

I'm not allowed to see Sabine. I tried to explain to her that they don't want us to be together. Then I walked across the ice to the island of Sarpaq.

I'm in love with Sabine but I can't talk to her about it. When I said I could'nt visit her she became sad. It rained that night- unusal for March. I was lying on my mattress in Han's attic when I heard footsteps in the snow outside the window. I looked out without switching the light on. Sabine was down there looking up at my window. Had she seen me? I crawled back under the duvet and waited. Half an hour passed. Maybe I had'nt heard to leave? I looked out of the window again. Sabine, drenched, was still standing there looking up at my window. I switched on the light and waved. That night we spent hours walking around in the rain together."

Extract of the text of Jacob Aue Sobol.

This signed version is the Danish version , Copenhagen 2004. 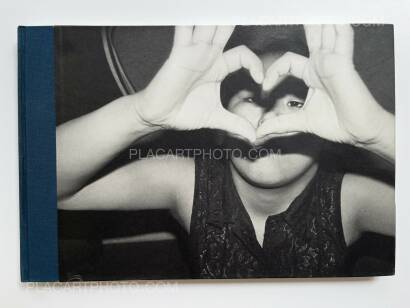 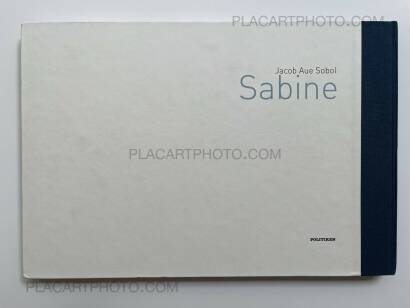 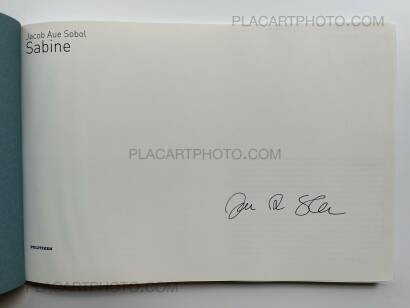 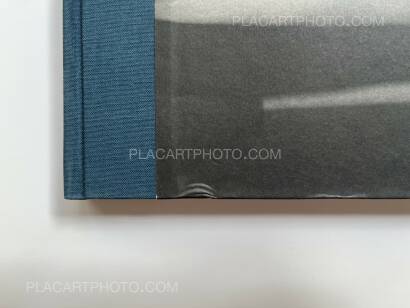 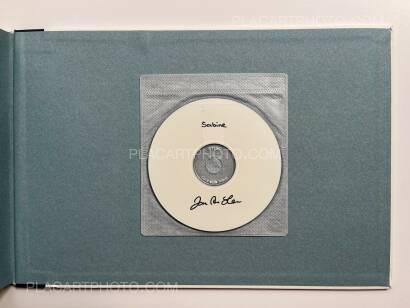