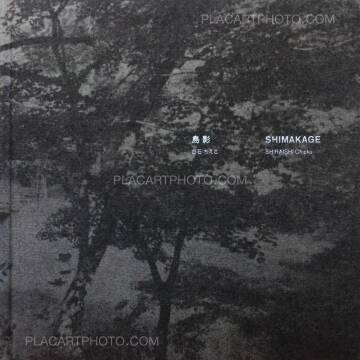 Shiraishi Chieko’s Shimakage is a photographic journey into Chieko’s memory, exploring her reflections, experiences and fascination with the many small outer islands which surround Japan.Shimakage, literally translated as ‘Island Shadow’, brings together varying images taken from Japan’s surrounding islands  and coastal areas such as Sakushima, Shingu and Kihoku Mie. The resulting images are gelatin silver prints which utilize an old retouching technique known as ‘zokin-gake’ or ‘rag-wiping’ which was previously popular amongst amateur photographers in Japan during the 1920s and 30s. As a result, the images beautifully evoke a faded memory, the landscapes appear and disappear within the image embodying ‘faint signals’ from the photographers own memory, standing as faint silhouettes against the backdrop of an obscured memory. 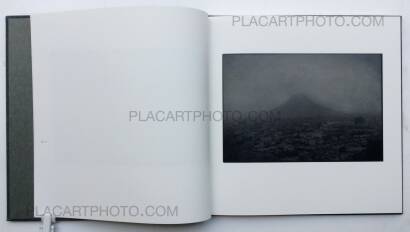 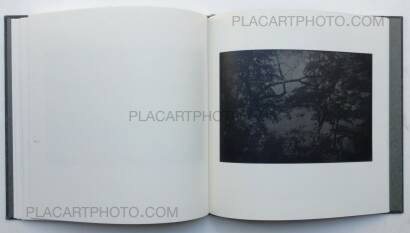 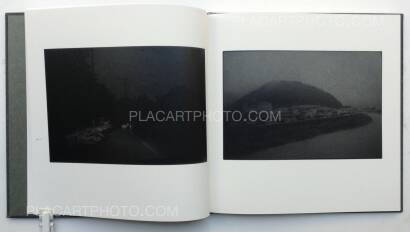 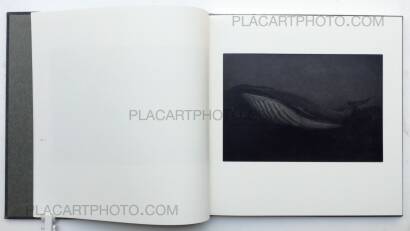 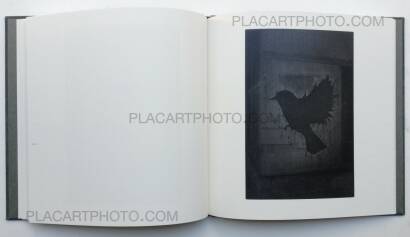 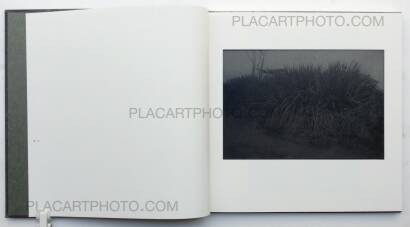