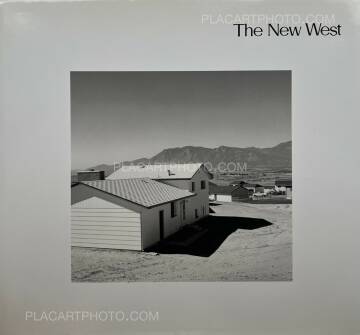 Originally published in 1974, Robert Adams' "The New West" signaled a paradigm shift in the photographic representation of American landscapes. Foregoing photography's traditional role of romanticizing the Western landscape, Adams focused instead on the construction of tract and mobile homes, subdivisions, shopping centers and urban sprawl in the suburbs of Colorado Springs and the Denver area. Adams transmuted these zones with his minimalist vision of their austerity; as he has noted, "no place is boring, if you've had a good night's sleep and have a pocket full of unexposed film." Objective and direct, Adams' photographs, rendered in his signature middle-gray scale, unsentimentally depict a despoiled landscape washed in the intense Colorado sunlight. Today "The New West" stands alongside Walker Evans' "American Photographs," Robert Frank's "The Americans" and Stephen Shore's "Uncommon Places" in the pantheon of landmark projects on American culture and society. Foreword by John Szarkowski. 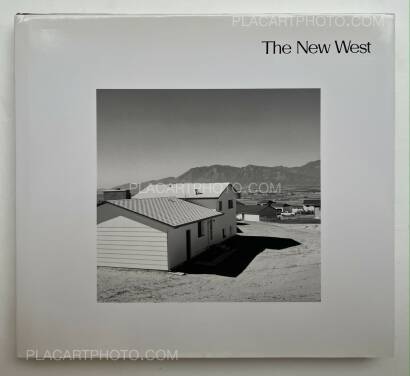 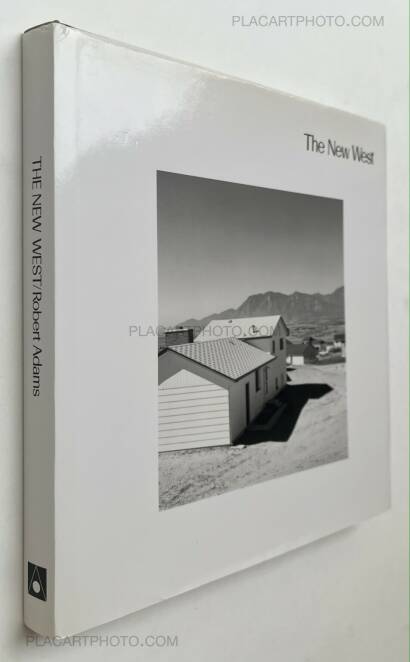 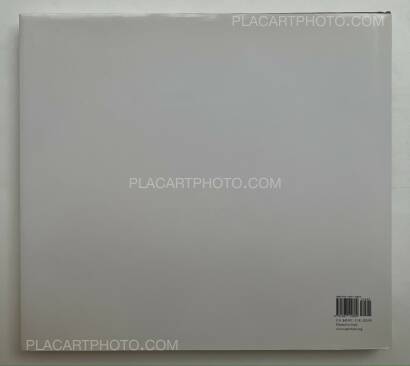 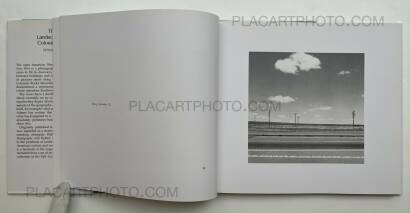 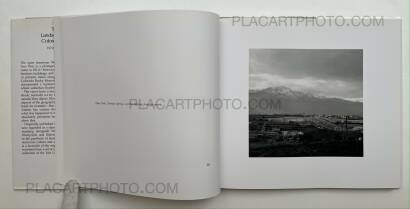 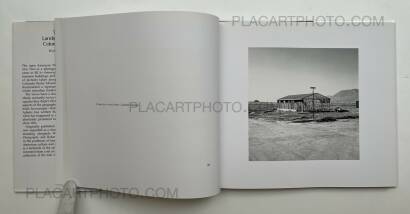 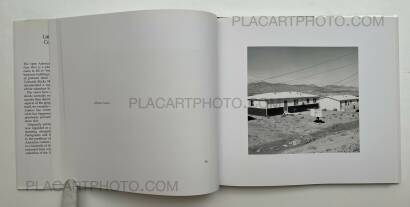 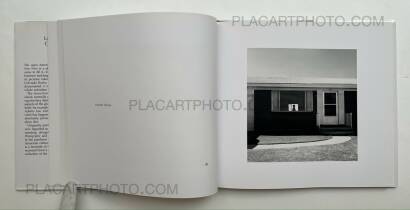 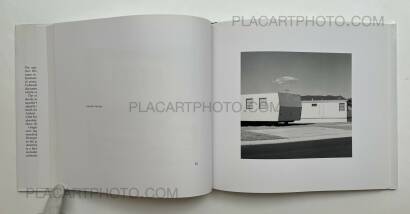 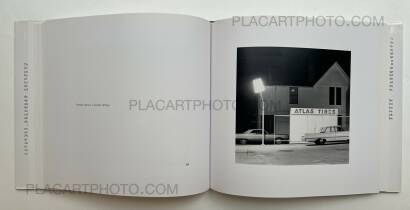 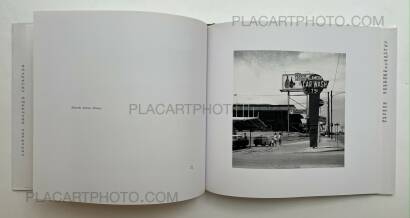 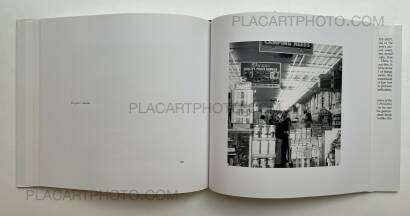 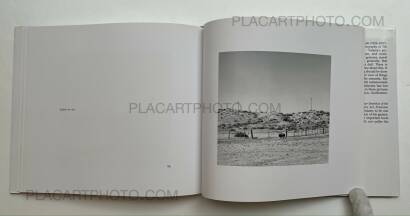 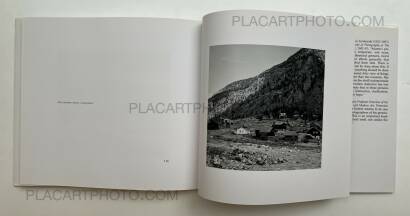 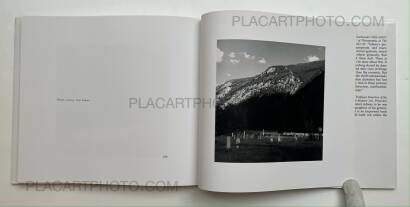