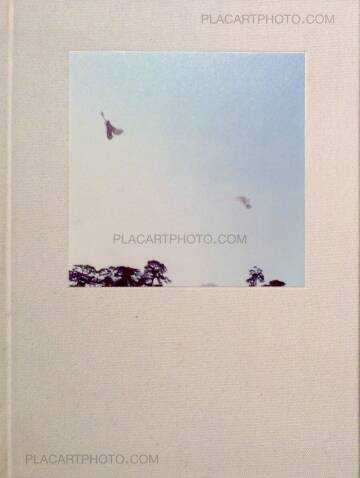 All these places were just so quiet. I realized for the first time how quietness connotes fear. There were no sounds.
In that quiet space, I saw a pair of pigeons-one black and one white.

Looking at these pigeons, I thought of them as symbols of so many things, especially the dualism of our world.

White and Black, good and evil, Light and shadow, man and woman, beginning and end.

Throughout existence there have been, and will be, innumerable occurrences of delight and dread. Through I know it’s unreasonable to question why happiness and sorrow repeat in turn, I couldn’t help considering it while shooting.

Creation awaits us after destruction.

In this way, I could also feel that the scene before me was the beginning of everything. 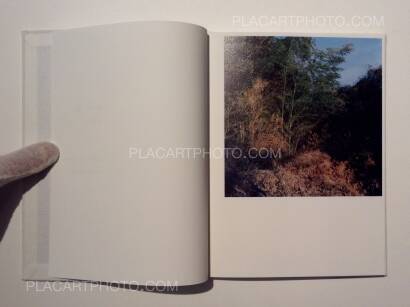 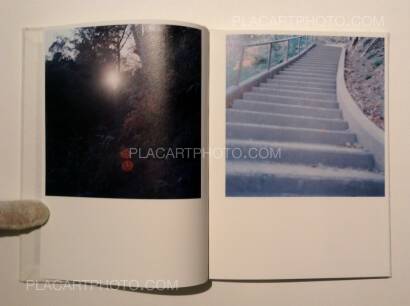 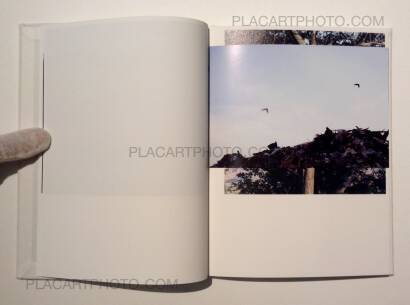 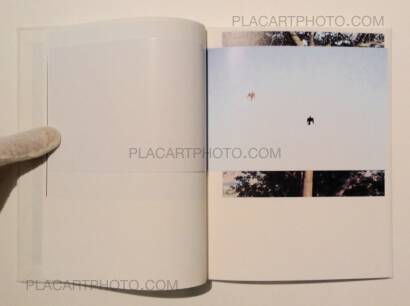 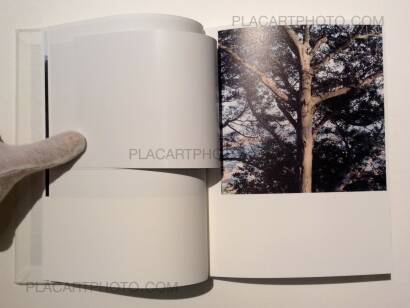 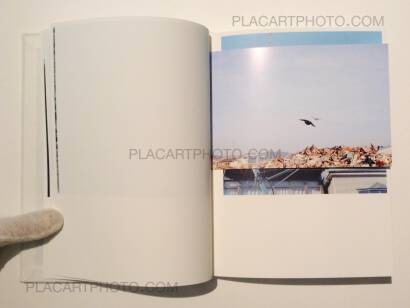 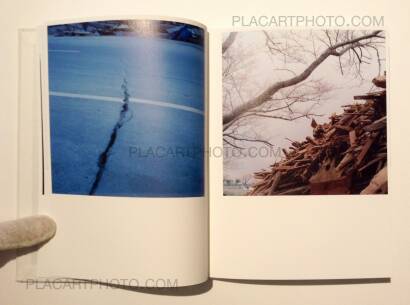