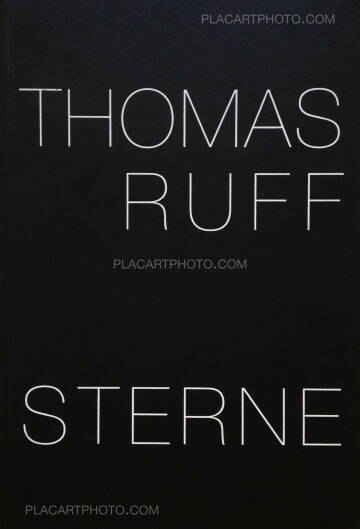 Ruff has always had a fascination with astronomy. His attempt at photographing the night sky failed due to the lack of detail captured in the pictures taken. Ruff's equipment could not render the detail he wanted as well as air and light pollution added to the difficulties of capturing the beautiful constellations. Ruff's solution was to take observation shots from the European Southern Observatory (ESO) based in the Andes in Chile. 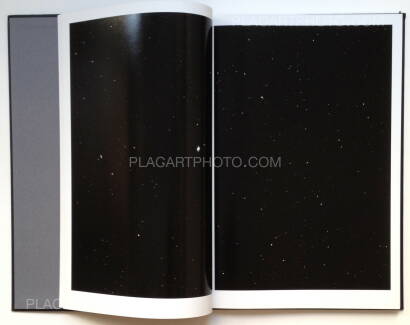 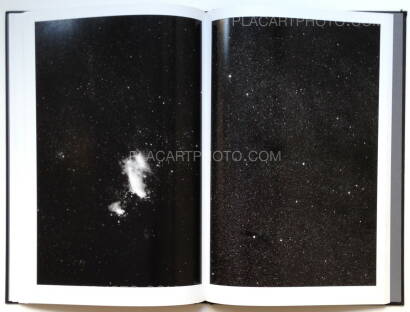 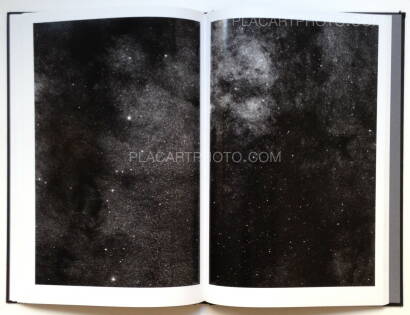