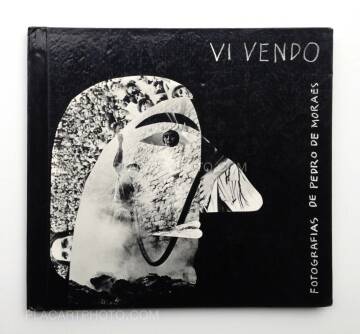 Vi Vendo presents a series of photographs taken in Rio de Janeiro, Mina Gerais, Bahia and Maranhao between the years 1954 and 1975 with the strong eye of Pedro De Moraes always interested in people, in their lives and places.

The book is as rich as the own life of Pedro: the son of poet Vinícius De Moraes, photographer of the films of Joaquim Pedro De Andrade, political activist against the dictatorship in the years 1960 and 1970 and apprentice of the siblings' picture Francheschi and fan of Robert Castrates and Cartier Bresson. 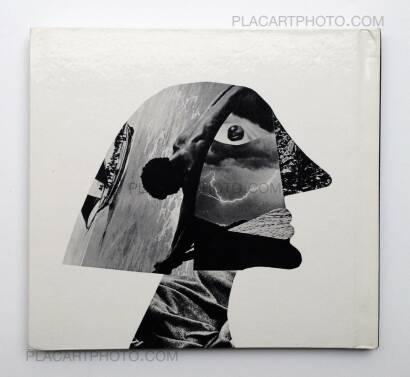 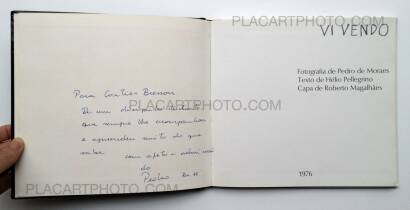 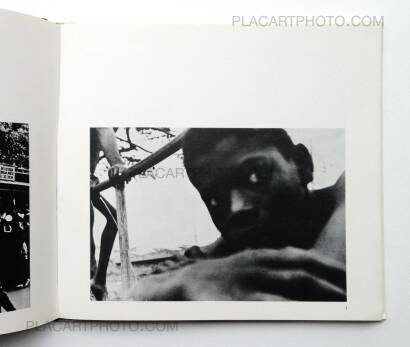 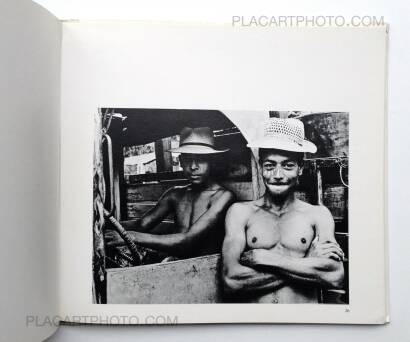 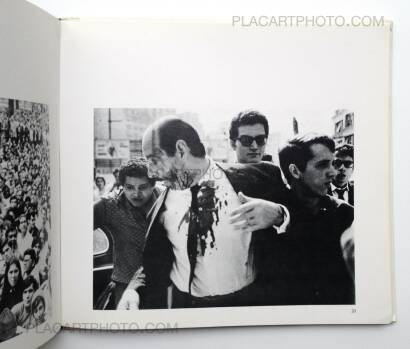 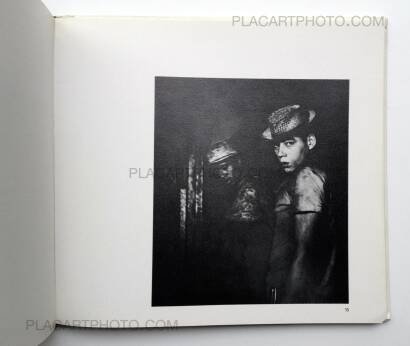 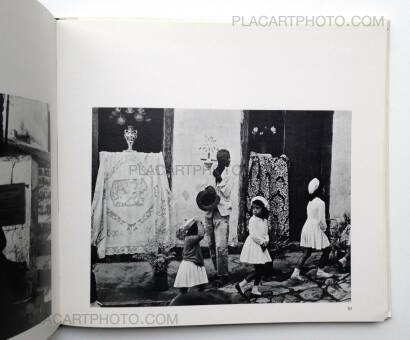 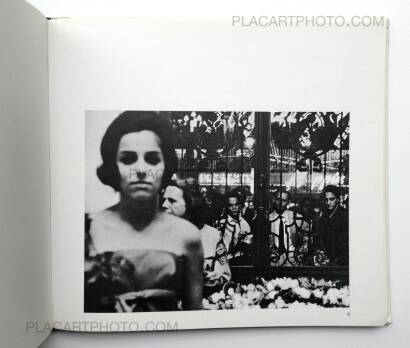