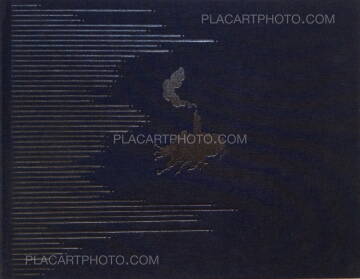 An ecology of the eye
Photography pays tribute to light. Its very etymology says so, writing with the help of light. Its art consists of capturing light’s variations or of reconstructing them. So how can you photograph in the absence of clarity? Why persevere with a desire to destroy the shadows as Florent Demarchez does? He examines the night, in the process going beyond the situation that pits photographers of the real – pinning down the instant – against the bearers of artifice – more inclined to construct the image than grab it. Or, we should say, he examines nights, multiple and protean, under all latitudes and in all climates, in photographs that use the subterfuge of variable exposures, drawn out to extremes, that allow us to discover the simple fact that light remains hiding in the most opaque gloom. From his method we discover that reality reveals itself richer than our perceptions of it; and the developer of this acknowledgement of the obvious is none other than the photographer. Florent Demarchez works as a smuggler by opening the doors of new horizons for us, horizons meticulously written by the docile chemicals of film. Under the nave of a sky dotted by the passage of stars, the landscapes presented in these pages are one-shot summations of many hours of impregnation. And in the stretched-out exposure time unexpected chromatic nuances appear as if filtered by an infrahuman retina. There is no digital manipulation in these dreamy, poisonous images, but the simple trompe l’oeil of reality. Here, expanding time operates like an organizer of the aesthetic, giving unsuspected shadow plays an uncurtained theatricality. Wastelands widen out, while human creation envelops itself in a worrying naturalness, that of the unknown. It’s the dramaturgy of a play-within-a-play and ocean depths, in which the astonishingly sensitive lens captures the hidden in the material: a secret transpiration that seems to return to the night the residual light accumulated during the day. Florent Demarchez’s investigations offer us an ecology of the eye, reformulating vision where we were no longer expecting it. His work is a concrete translation of the poet’s words: “The night is also a sun.” 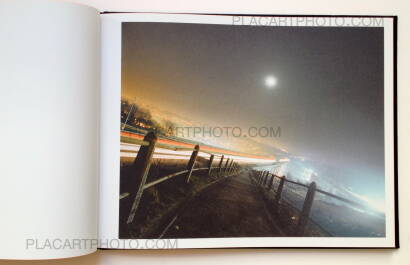 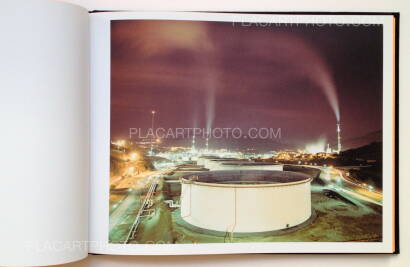 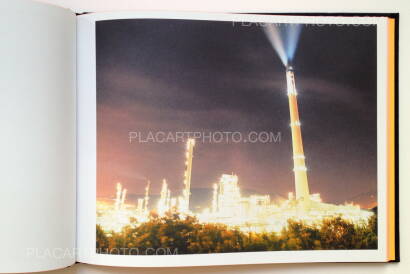 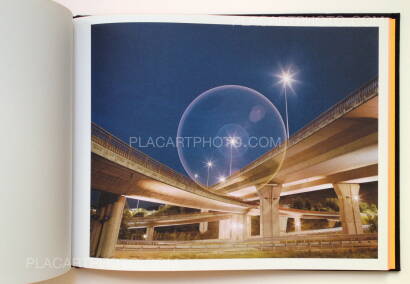