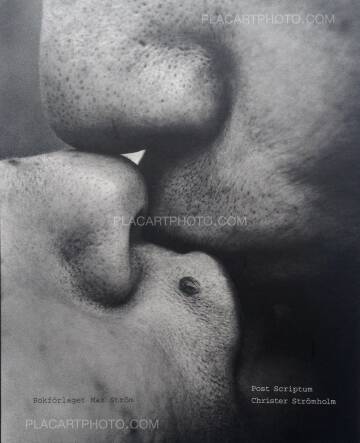 Post Scriptum Christer Strömholm is by far the largest monograph to detail one of Sweden’s best known photographers and his life. With nearly 270 of Christer Strömholm’s best photographs and around 60 complement pictures, a biography by author Johan Tell and essays by journalist Carole Naggar and gallery owner Christian Caujolle, it forms something which may well come to be a future standard work within the subject of photography.

Christer Strömholm (1918-2002) was one of the most important Swedish photographers of our time. He spent most of his life in Sweden but early on made France his second home. He founded the legendary photography college Fotoskolan in Stockholm in 1962 and inspired an entire generation of Swedish photographers.

He is most famous for his depiction of transsexuals in the Paris of the 1960s, resulting in his book Vännerna från Place Blanche (The Friends from Place Blanche). His photographs from travels in Japan, Spain and the United States have also won wide acclaim and are represented in several of the world’s leading museums.

Christer Strömholm was appointed professor of photography by the Swedish government and was honoured with the prestigious Hasselblad Award in 1997. 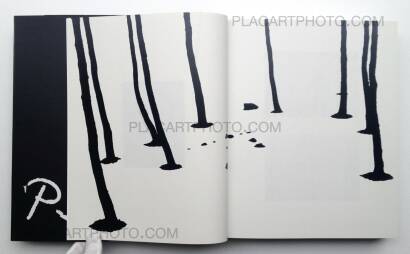 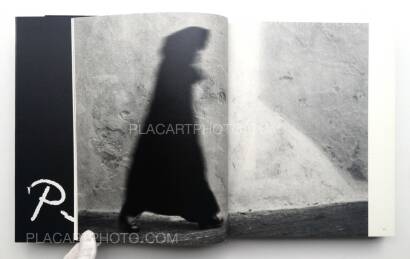 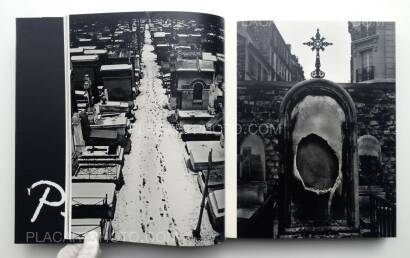 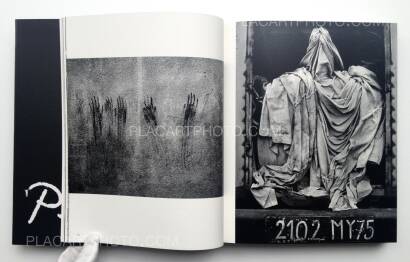 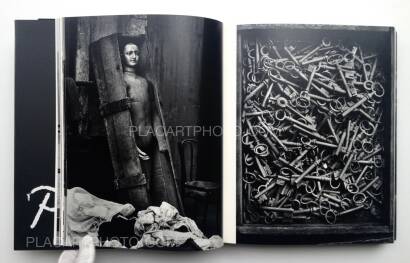 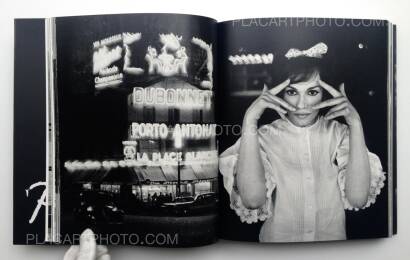 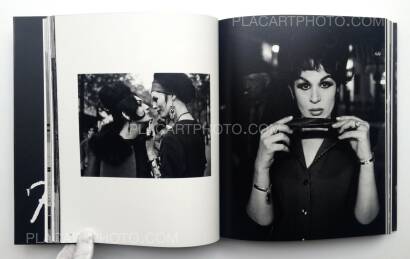 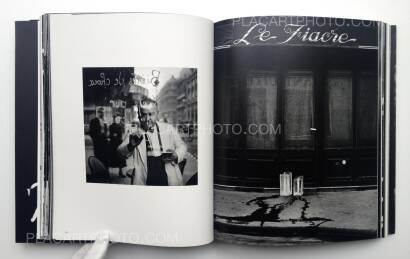 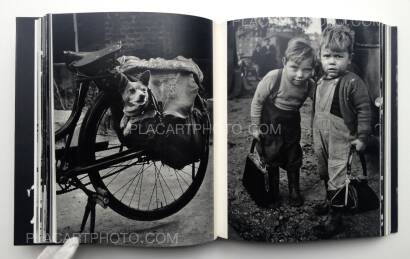 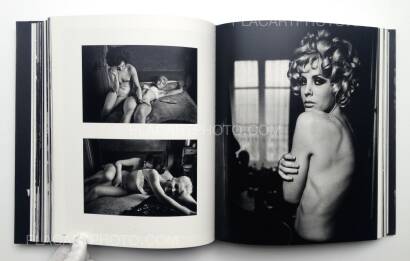 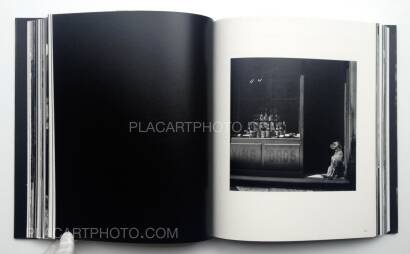 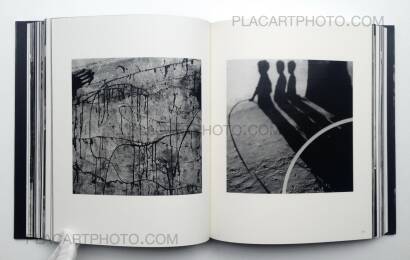 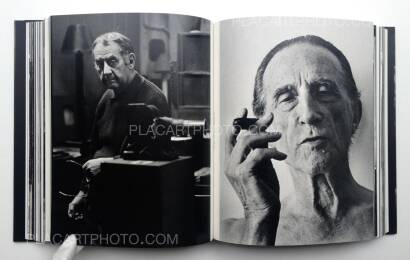 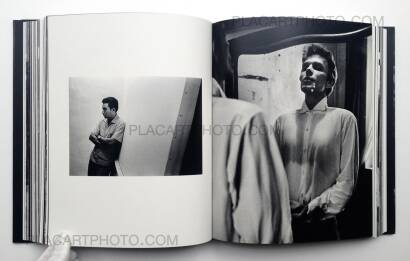 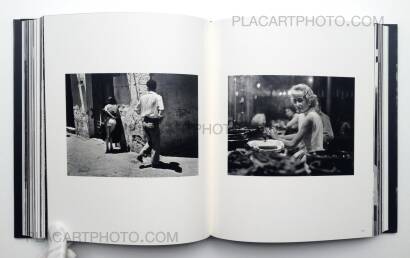 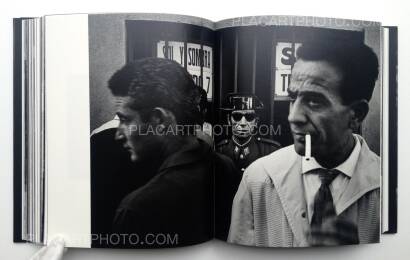 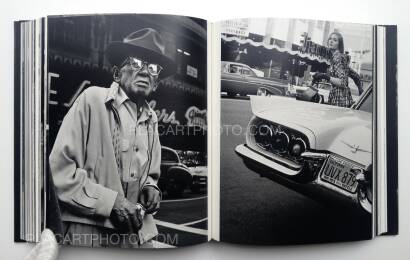 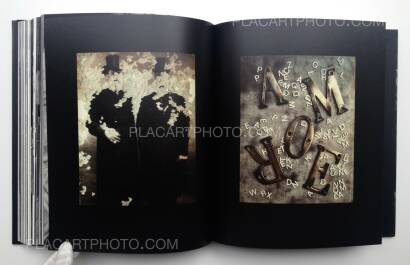