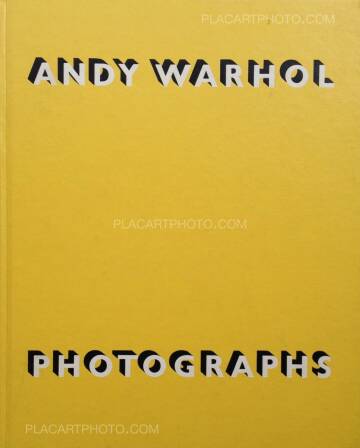 Comments: Yellow hardcover with black and white perspectival lettering, 295 x 235 mm. First edition, 1987. Black & white photographs laid out in grids of two or four. Text in english. Edited and designed by John Cheim. Some soiling on the cover but binding in very good condition and reproductions as well.

Photography has played a role in Warhol's work from its earliest days, certainly since he realized that he could clip the face of any star that caught his eye and by using a simple silkscreen frame transform it into an icon instantly recognizable as his own : Marilyn Monroe, Elvis Presley, or for that matter nothing more than la Monroe's mouth, repeated a hundred times over. When the time came, twenty-five years ago, for Warhol to make what he came to call his "Pop Statement", photography was at its center, and not just in the faces of the stars. (...) So photography was essential to a very early phase of the Warhol look. Now the circle has come round again. But this massive new exhibition of Warhol's own photographs represents a broad new turn in the ideas and  motifs that have dominated his work since those days. (...) 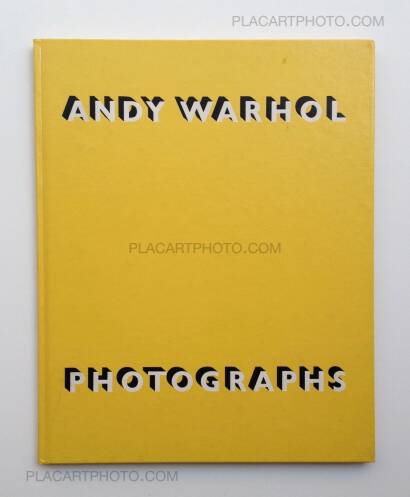 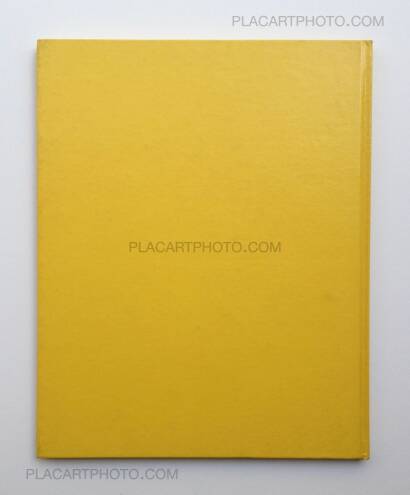 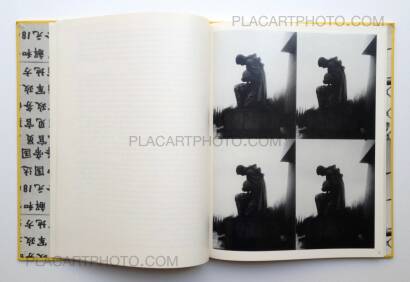 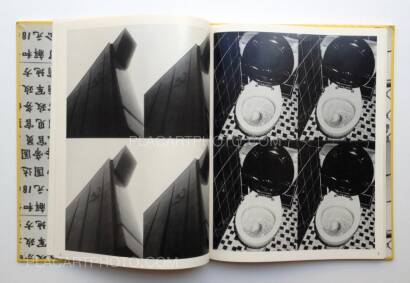 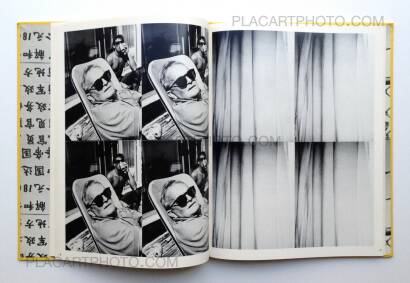 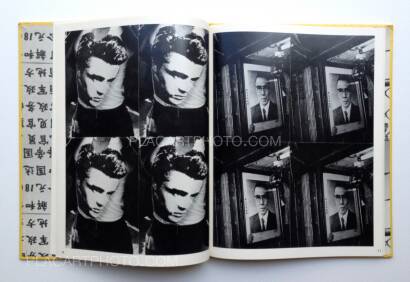 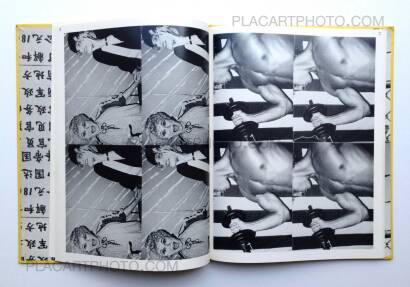 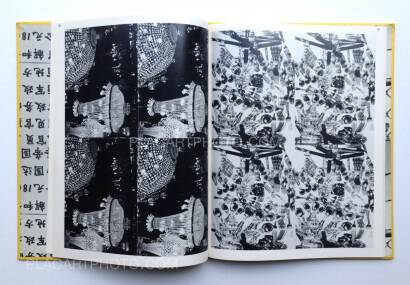 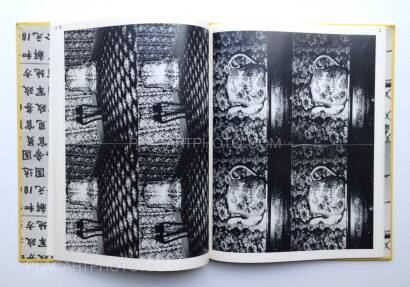 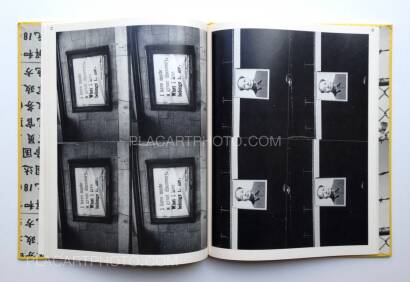 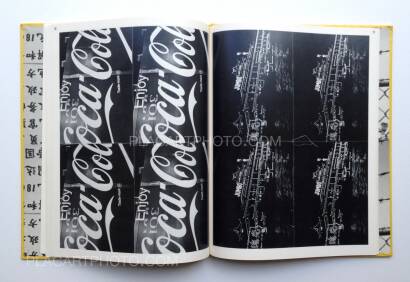 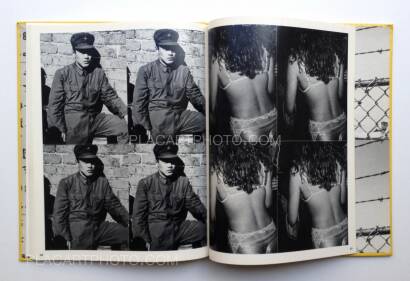 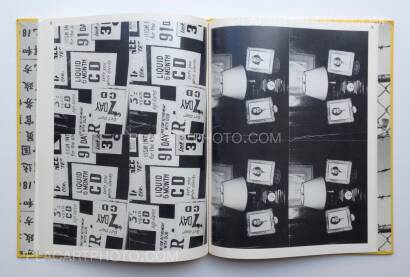 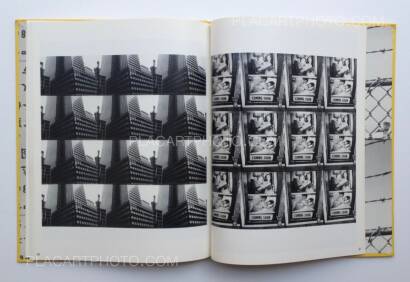