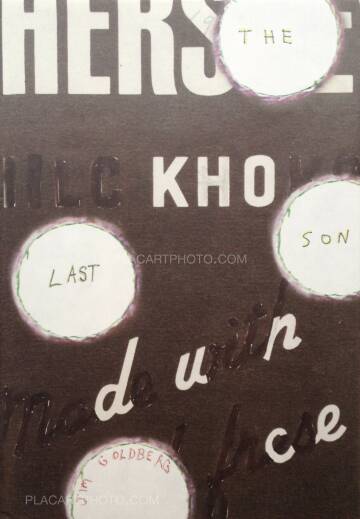 The Last Son is Goldberg’s second book in a personal, three-part Super Labo series weaving together an assemblage of visual memories that chart his coming of age as an artist. Goldberg, the youngest son of a wholesale candy distributor, traces his dreams alongside those of his father as he traverses the past through photographic and written montage. The conceptual inspiration comes from his recent remaking of Rich and Poor (Steidl, 2014), in which he examined more thoroughly the influence his early years have had on his work.

The Last Son charts Goldberg’s growth as an artist alongside his father’s acceptance of his own unrealized dreams. The narrative also reads more generally as a story about American perseverance, family dynamics, and the struggle to exceed the expectations of those closest to us; [[in this case, Goldberg fights to overcome his role as the family runt]] (I think this clause in brackets can be deleted). Mixing photographs, collage, handwritten text, and stills from home movies, Goldberg mines his archive to build a narrative of memories beginning with his first photographs taken. The book is a sculptural collection of overflowing pages, offering a palpable interaction with his process of storytelling. The Last Son allows a tactile glimpse into Goldberg’s empathic process of making meaning from one’s history. 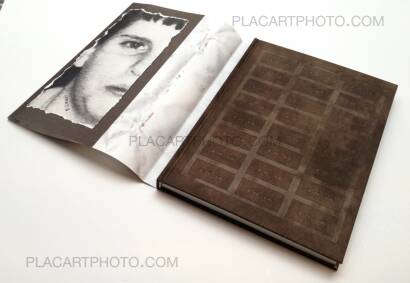 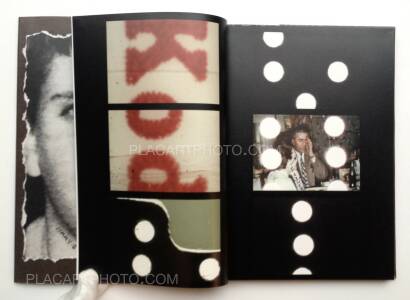 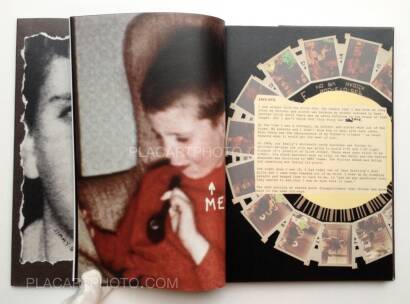 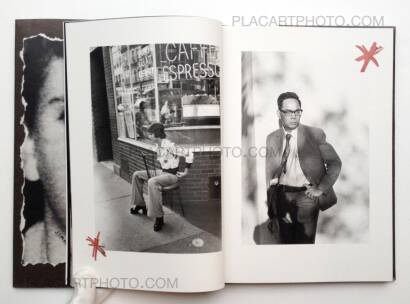 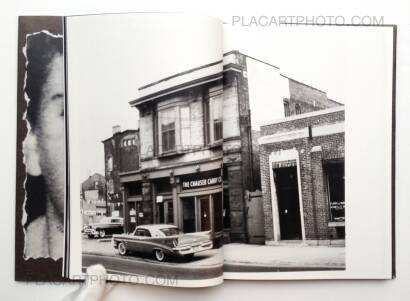 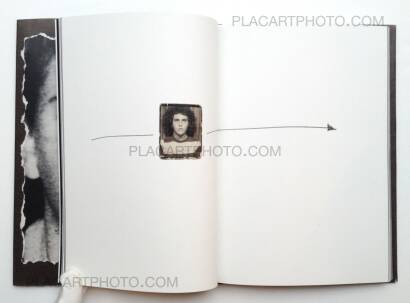 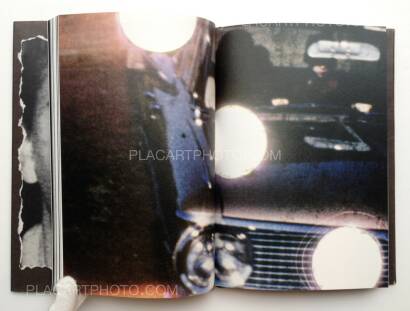 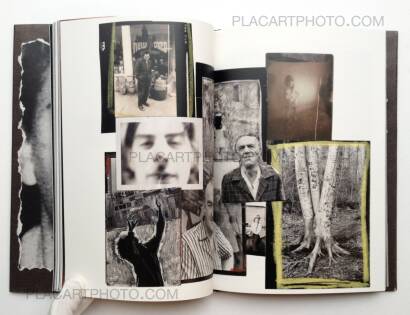 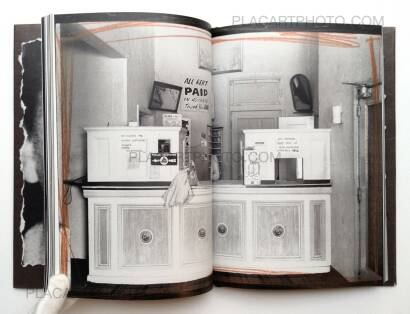 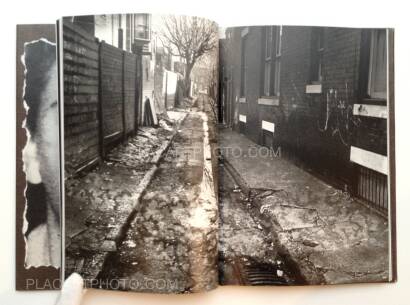