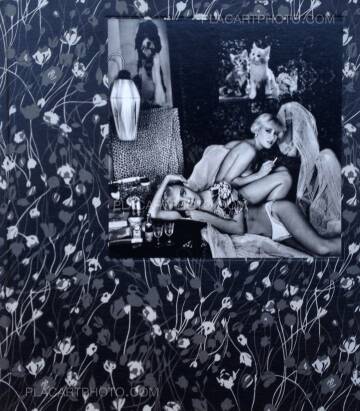 During the 1980s by the Siberian artist Nikolay Bakharev worked as a mechanic and communal services factory photographer in the USSR. To supplement his income he would solicit work as a black market portrait photographer on the public beaches of Eastern Russia. If the shoot went well, he would invite his subjects to make further images in a more intimate setting, compelling his subjects over several hours into contorted, erotically charged poses, which at the time was highly illegal.

After the the fall of the Iron Curtain, Bakharev began to work more openly as an artist, although often being admonished as a pornographer. His photographs from this time reveal more than just the bodies of his subjects, but the longing and dampened dreams of the inhabitants of an industrial town and the desires of an unrelenting artist.

"It would be easy to misinterpret these images as simply the pornographic imaginings of a manipulative and dirty old man, yet there is something else within them – in the subjects’ eyes, in their frankness, in their curiosity and collusion, as well as in their surroundings – that suggests that much more is going on here, and that what is both at stake and in evidence stretches far beyond the realms of explicit sexuality, voyeurism and mere titillation." - Aaron Schuman 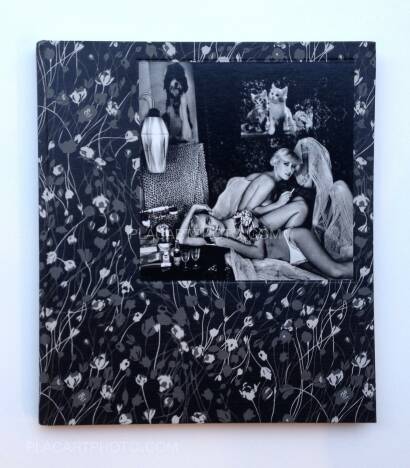 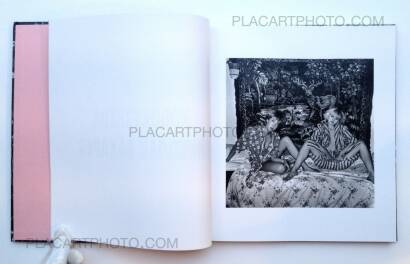 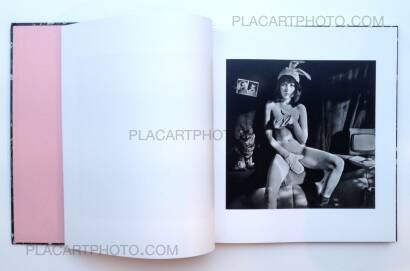 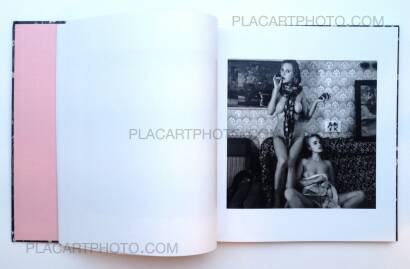 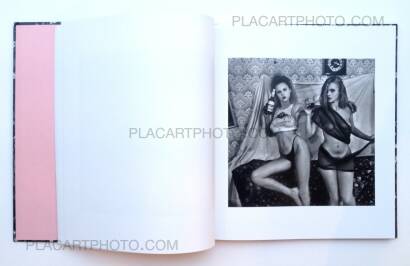 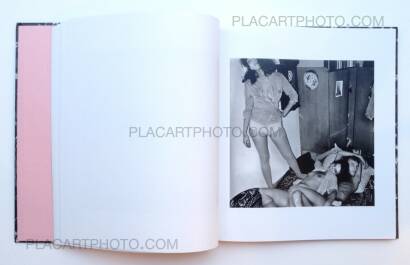 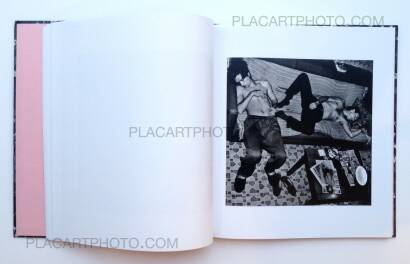 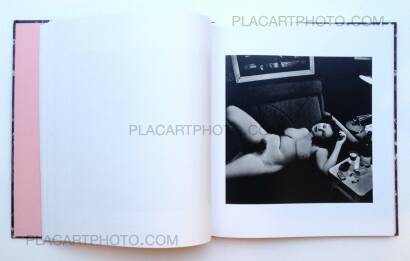 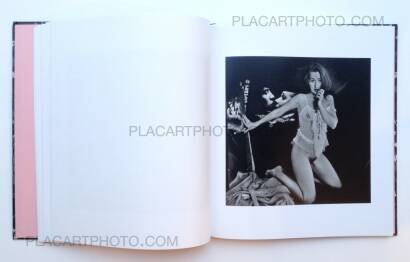 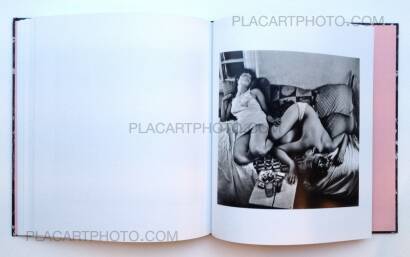