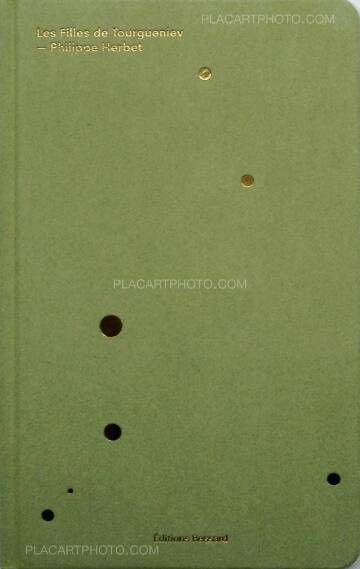 A few years ago, in Vladivostok, my friend Irina had spoken to me about – the Turgenev girls – with whom she felt very close. We had listed the peculiarities of today’s Turgenev girls: delicate manners, modest, refined, simple, romantic, living in their dreams, feminine, though with no make up, neither vulgar nor provocative, nor sexy, dressed with retro fashioned – even vintage – clothes, fond of literature, of classical music, playing an instrument, speaking several languages (often French and Italian), waltzing, blushing when they hear rude remarks, they have well established and strong moral principles, they are devoted, they come from several social classes, they are not part of any network … 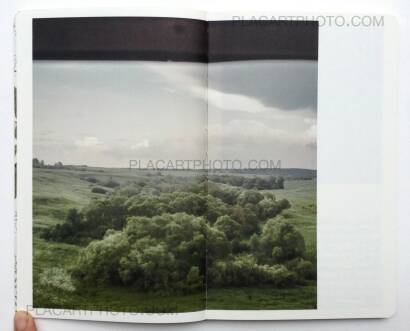 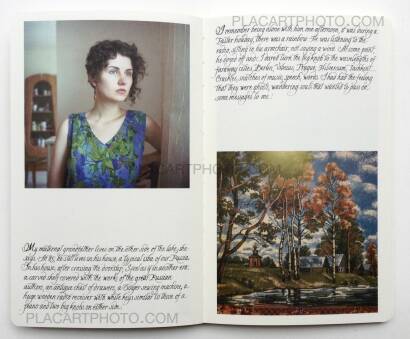 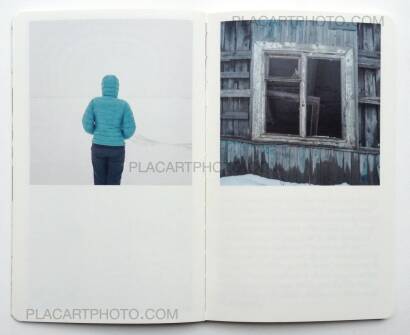 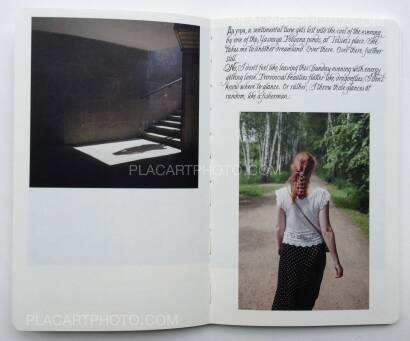 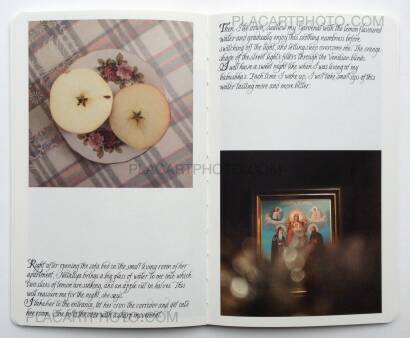 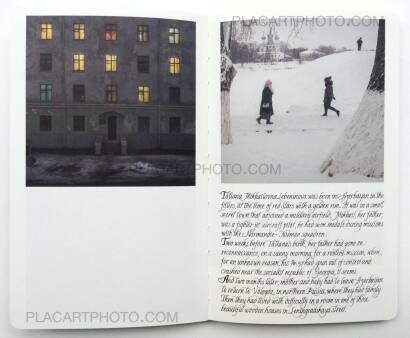 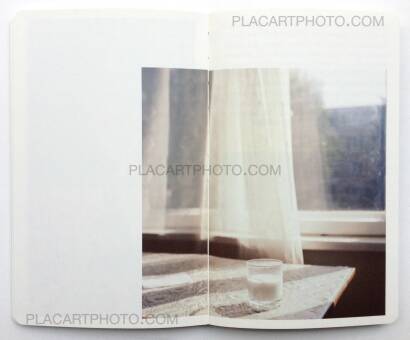 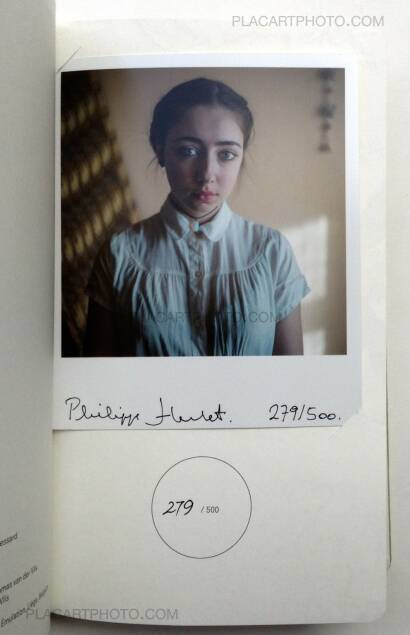