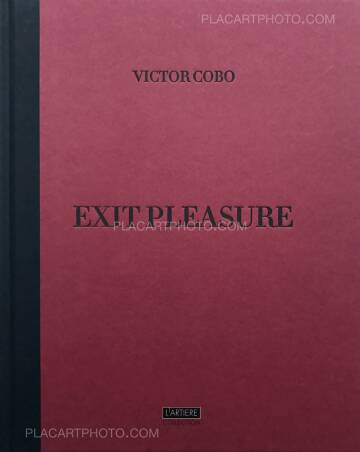 I met Cobo on Facebook, not him, nothing of him , but his images flooded the airwaves. Obsessive, dark, full of white heat, and grey smoke.

Layers of lace, deeper levels of irregular ritualistic pain. It perplexed me this flow-on voyeuristic  event. Who could this guy be? What is he  made of?

There was enough inventive poetic distance in the work that it resonated outside the ordinary boundaries of the prurient.

This was no sex fiend, nor a guy who was looking for a hook up, hung over.

This was work which was drawn in to its subject by blood letting magnets, cleansing leeches , not to mention a certain odd classism. It was informed by art, but art was not the point, ritual was.

The incense was sour, the flesh untouched by desire. There was clarity within the mire, a fire within the cool, which stimulated me to get in touch.

So we faced off.

He started to send me ambitious missives, his career obsession. His hunger came forward.

He sent me book designs, all bad. He knew not what he was up to, he spoke in fantasies, and he spoke of illusion, of a theatre, of drive.

I backed off, but didn’t want to miss anything. I was completely seduced. The anticipation of the unknown had a thrilling undulant heat. I couldn’t help myself.

What is it that we are seeing?

A sad line of sinews.

A hole in the universe.

Pain crumbled in front of a TV set.

Rivers of tarnished cloth, you could smell despair. Clothing which in an inverted form would be priestly. But there was no collar in evidence, no guilt, nothing to repent.

But relentless, the under- darkness flowed as if a river of escape. But there is no escape from ritual.

There is no release from pleasure.

There can be no moral pain in an underground throbbing. 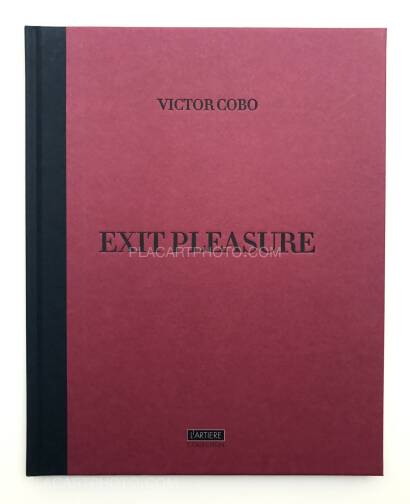 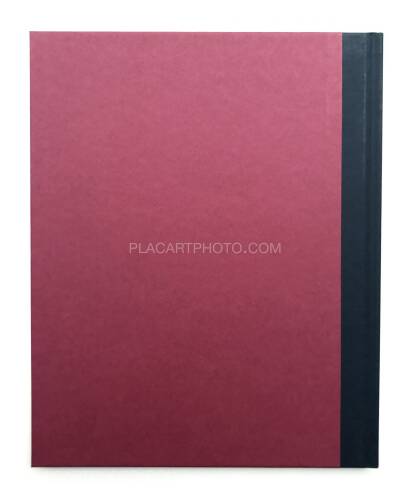 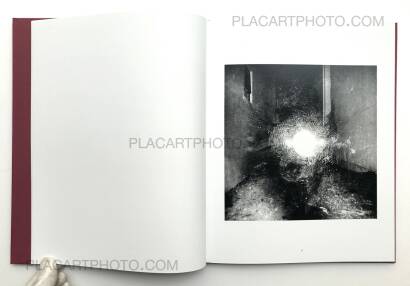 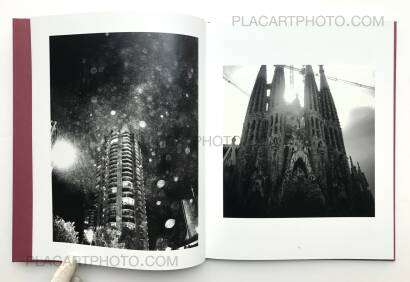 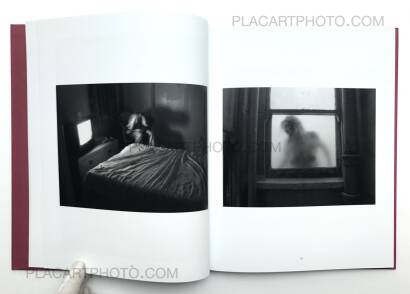 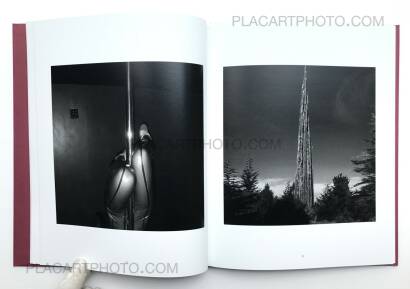 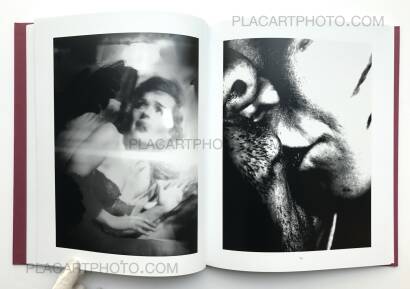 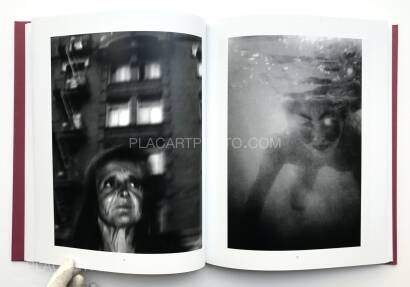 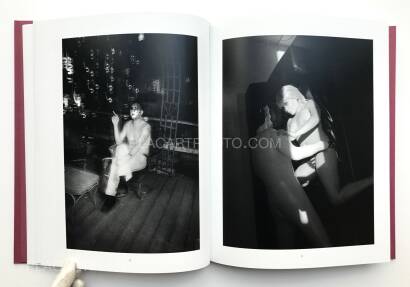 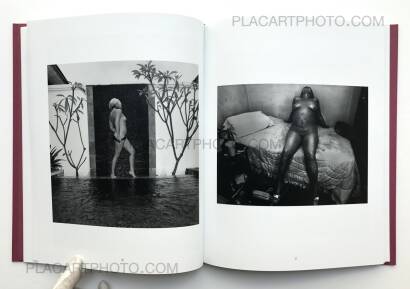 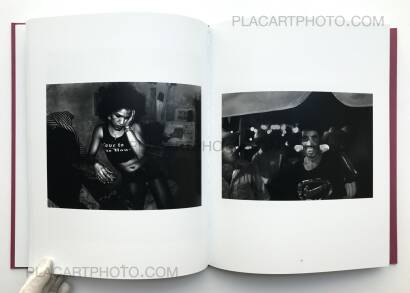 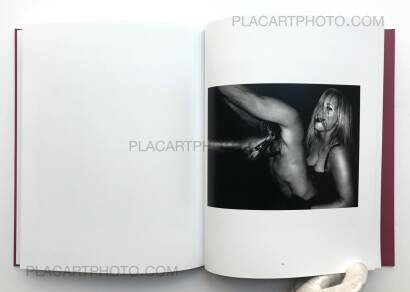 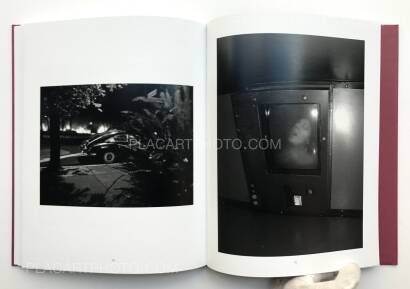