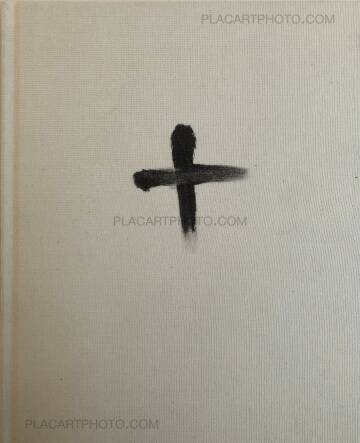 On a cool February day, 20 years ago, Greg Miller asked a New Yorker why they were wearing ashes on their forehead. Fascinated by the juxtaposition of the ancient ritual against the backdrop of contemporary New York City, Miller began documenting Ash Wednesday every year using his large format 8-by-10 inch view camera. Unto Dust showcases over 40 of Miller’s portraits of workers, business people, tourists and other New Yorkers on the first day of Lent made over the course of two decades.

“In 1997, I began most days by walking down the steps of my apartment building
onto East 32nd Street with a wooden 8” by 10” camera over my shoulder.
Following intuition and the light, I’d walk around different neighborhoods of
the city and make pictures. On this particular February day, I was standing on
bustling Third Avenue near Grand Central Station when something I saw in
that sharply angled winter sunlight made me pause. People were going about
their day–to work, to lunch, talking, laughing, smoking, and hailing taxis–all
with ashen crosses on their foreheads. The visual juxtaposition was suddenly
so compelling. A few more people walked by, and then I saw a man I would
have stopped to photograph on any day; his receding white hair and bushy
mustache were like my father’s. Yet the ashes on his forehead were evocative
of something more ancient and mysterious. The photograph I made of him
became the first in what would become a twenty-year-long exploration of Ash
Wednesday through portraiture.
Ash Wednesday is the first day of Lent in the Christian liturgical calendar. A
priest administers ashes to a person’s forehead while uttering some version of the
memento mori, “Remember you are dust and to dust you shall return.” This ritual
observance acts as a reminder of the believer’s own mortality and imperfect
nature at the beginning of the introspective and repentant period of Lent.
My own artistic ritual, returning to New York City year after year to
photograph Ash Wednesday, has made this series personally sacred. Because
the day arrives in late winter, it coincides with my own emerging from a kind
of photographic hibernation, resuming the somewhat scary, yet rewarding
practice of photographing strangers on the street. Ash Wednesday allows
me to reflect on the past year. This echoes what many of the people in my
pictures report feeling: their day begins in apprehension and trepidation,
but as the hours pass it transforms into an experience of redemption
and forgiveness.
As an observer, I’m cautious about assuming what the mark of the ashes
means for the faith of those who receive it. I used to think that all my
subjects must be devout in some kind of singular or definable way. Yet
through the years, in talking with over 300 subjects, I’ve learned that the
physical practice of the ritual is the unifying feature for people whose faith
is a varied, complex, living phenomenon.” 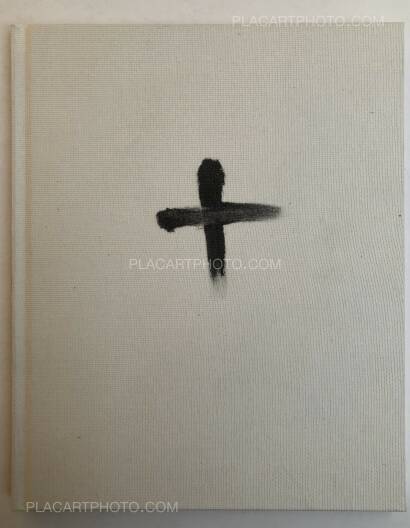 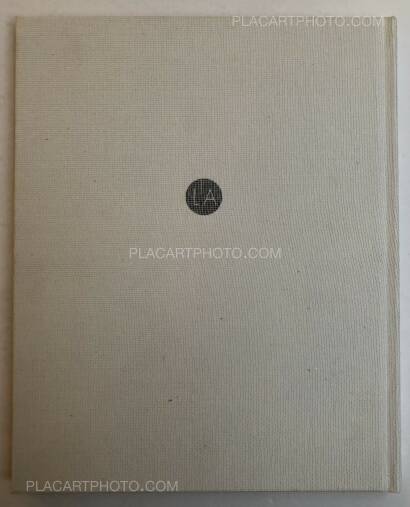 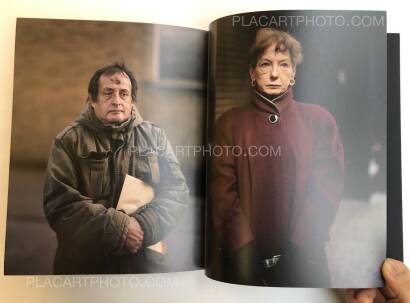 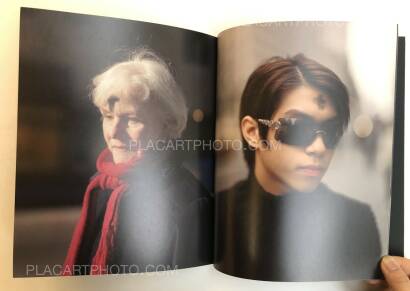 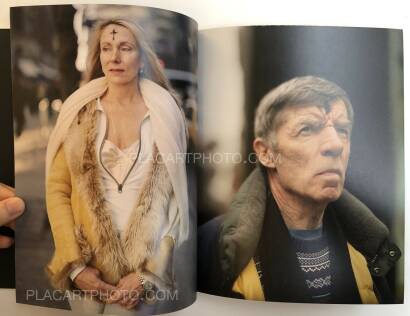 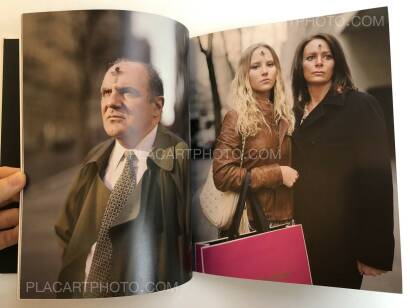 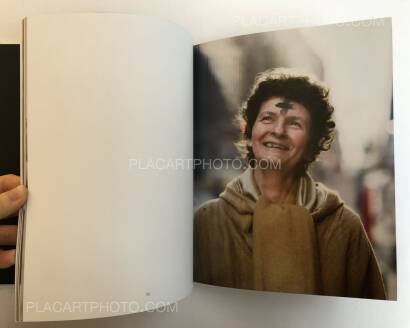 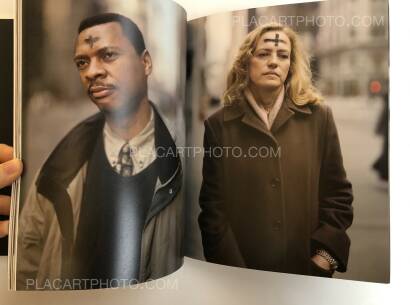 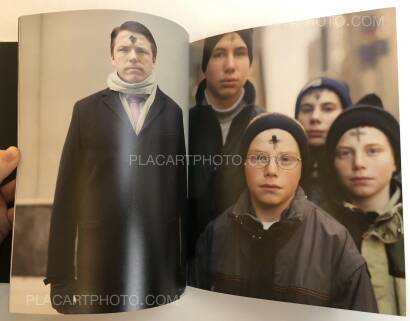 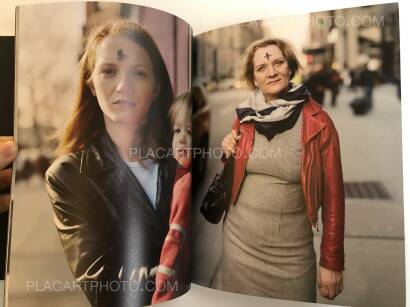 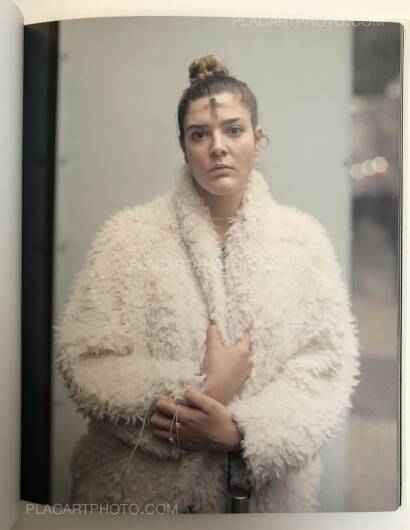 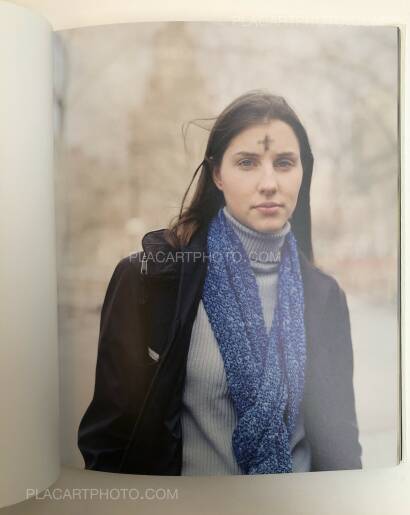