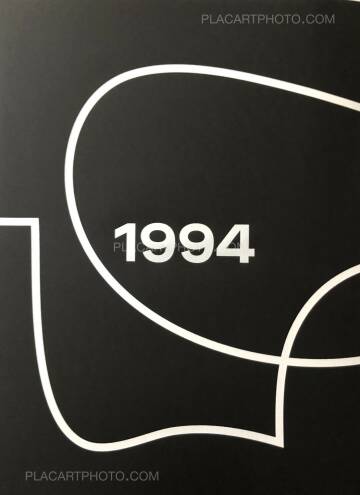 “The opening picture is a self-portrait from 1994, it is the first one I ever took. There is a road lined by rows of baby pine trees, newly planted after a big fire.  I wanted to confuse the image of myself with that of the trees. I prepared the framing and entered it. We were somewhere around Butte, Montana, USA where I spent a summer working as carpenter’s assistant. I had no consciousness of myself – but a strong desire to have some – and no knowledge of the use of the photographic medium.

For many years I have photographed compulsively almost without looking at the result of my shots. I deeply felt that I wasn’t ready to understand what I was doing. I knew what I was trying to do, but it wasn’t clear on how to shape it, I wasn’t ready to communicate my most intimate work. I was restless (and still am), moving here and there, photographing everything to find my place and my space: this omnivorous longing didn’t and doesn’t allow me to stop.

In 2001 I met Grazia Neri and joined her agency, then in 2003 I was introduced to Christian Caujolle and I entered Agence | Galerie VU’.  Altough I felt like an outsider somehow things moved on and I started to make a living with my photography.

I was working on structured projects more consciously and precisely (Nero, Paradiso) but I always kept photographing (mostly in black and white) everything that mattered to me in a constant flux without a specific direction, logic or practical goal.

Despite all this, my every day personal work was still unripe, I tried to put it together and show it in some exhibitions and slideshows without ever getting close to feeling represented by what I was showing. The way I handled my material – that was growing in quantity and complexity – was not precise, not pure enough.  I decided to put all that on the side, but kept working on a daily basis out of sheer necessity – without any particular ambition because of my failed expectations.

In the very end of 2011 my best friend suddenly passed away. This event was a catastrophe and changed my life. After one very tough year I returned to life and finally started to look back at what I had been doing for so many years – but with new eyes and real determination. Some kind of filter that I had in front of my eyes was finally gone.

I understood I needed to grow and have distance to see things because being into something means understand nothing. I have also realised that I have been through specific periods in which I have lived crucial experiences that then brought me in different places. An imaginary map of belonging was finally showing its boundaries.

The passage of time shapes a new alphabet, a new language, and stimulates a revelation: memory emerges, my experience melts with something I feel is universal.

I have decided to work on A LIFE BOOK MADE OF VOLUMES.

The brilliant book-designer Eloi Gimeno created the size and graphic shape of the series of volumes starting from the covers which are structured on the concept of time conceived as a line that is not straight but takes the form of a maze.

The graphic design is all conceived in black and white.

I have edited the photographic sequence of the first volume 1994-2001 | A BEGINNING and I’ll do the same on the following ones.

There is no rule in terms of length of time: each period (each volume) will be marked by circumstances.

The idea of this collection of volumes is not that of a diary but a literary autobiography.

L’ARTIERE is the publisher of 1994-2001 | A BEGINNING and will publish all the following volumes of the collection.” 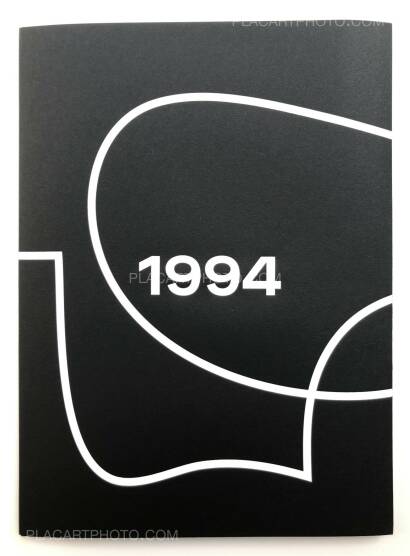 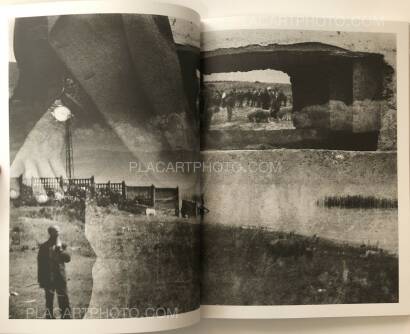 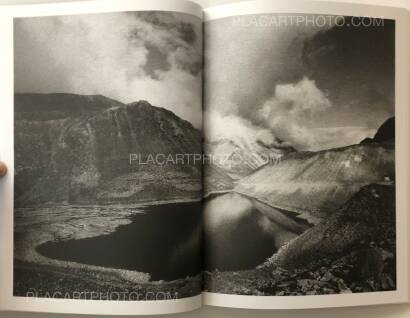 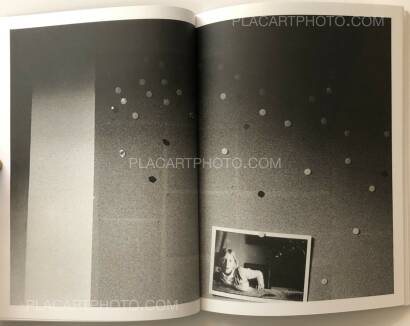 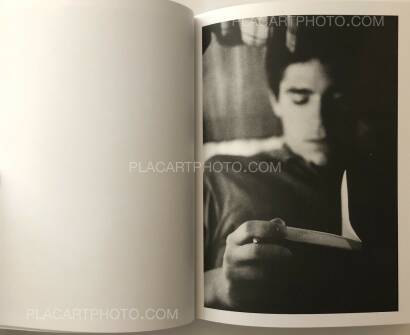 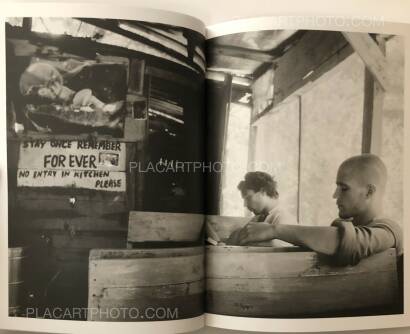 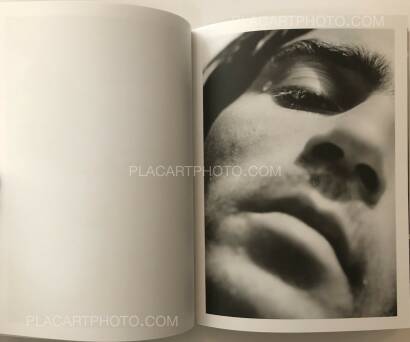 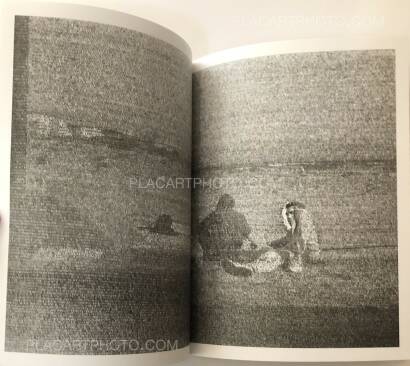 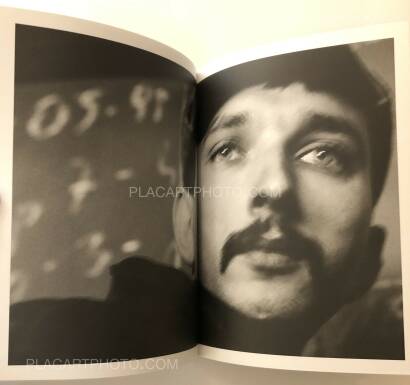 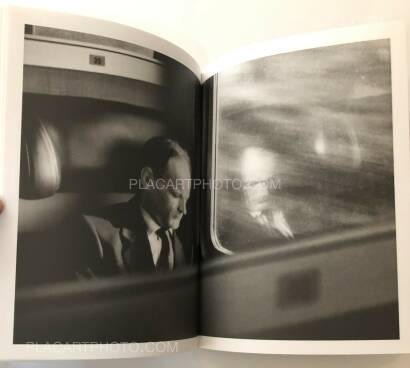 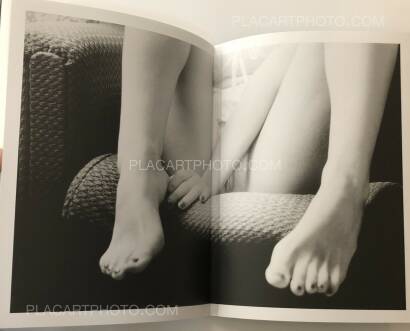