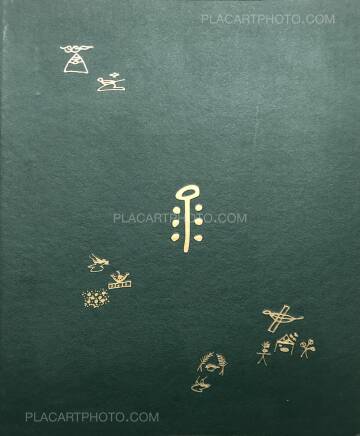 In the body of works Cheng uses polyphonic narrative to present the reality of a Naxi village in Southwest China during urbanization. This book, as response of the “comprehensive” series, is visualized polyphony. It’s no exaggeration to say that this is a handmade book in mass production.

Statement by the Artist
From the Jade Dragon Mountain, there flows a river called "the Green Dragon River". The Green Dragon River flows through a village called "Ciman". Ciman Village has been existed before the largest city, Lijiang in this area. Lijiang was built by a group migrant from the north, and the migrants called themselves the Naxi. The Naxi went on to build the city of Lijiang, and thus became locals. Lijiang became the gateway of Tibet from the Han lands, and at that time, Ciman Village was the first stop as the trading caravans entered Lijiang city. The horses and caravans stopped at the village to rest. The business of the village flourished. As time goes, new roads were built bypassing the village; horses were replaced by cars, and thus Ciman regained its peace. Every year, the waters of the Qinglong (Green Dragon) River rise and fall. Sometimes the river breaks its banks and floods the surrounding fields. The crops in the fields sprout, thrive, ripen and decay at their appointed times, year in and year out. The Naxi have lived on farming for generations. Each year in April, the village is filled with pear blossoms.

Today, Ciman Village is still the first town you pass as you enter Lijiang area. The Huangshan Great Bridge connecting the highway sweeps over the head of the village. The city has grown, while the village has shrunk. Few fields are seen along the banks of the Qinglong River today. The residents of Ciman Village no longer work the fields, and they seem to have accepted the constant roar of traffic over their heads. The days still pass on. The Naxi People, singing their ancient songs, gradually grow old. The youngs gradually leave this place. In the empty space where the city has yet to reach, a new village has risen on the eastern bank of the Qinglong River. People from other provinces have set up shop here, firing bricks, fixing cars, raising pigs and recycling scrap.

If the city does not come here soon, these new migrants may settle permanently, becoming the new locals. The seemingly tranquil village is being rapidly changed. Here, times from different sources unfold in parallel in everyday life, struggle against each other, and finally homogenized, or find their ways to live together. This artwork is a response to these contingencies of urbanization. The four components of the artwork speak respectively of geological time, contemporary time in the village, historical time in the village, and the tension of the physical body existing within this time. I attempt to reconstruct these coexisting contemporary situations through a polyphonic narrative approach. Instead of a simplified narrative, the complex reality could be represented with its full complexity and flexibility through this method. In the process, the perspective of a fictitious figure and multiple threads are constructed. They rise from unnoticed details, and entangle each other as the narrative progresses, expanding and contracting against each other until all of the images are linked together. Through this way, folding forms in the overarching narrative, while eddies and undercurrents emerge in the linear timeline. Eventually, these images form an analysis of reality that uncovers the discourse lying concealed under its smooth surface. 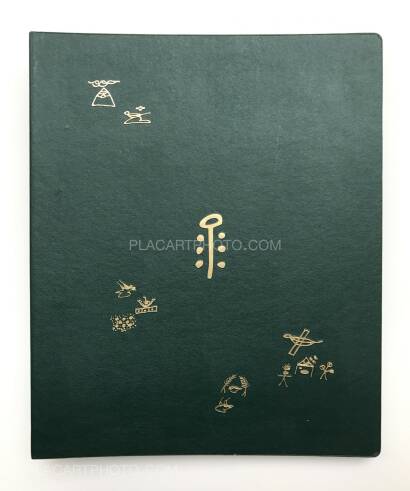 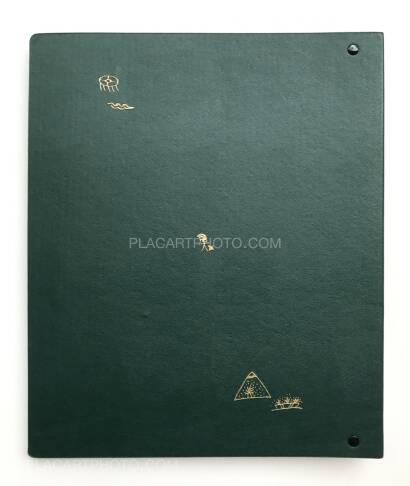 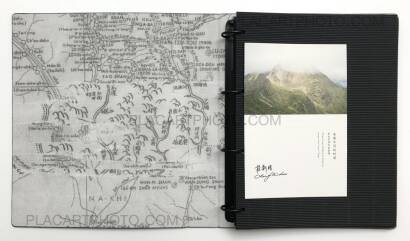 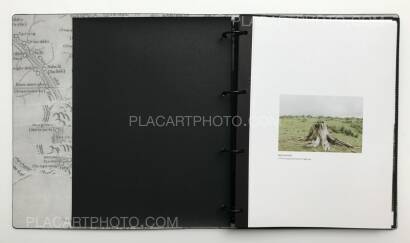 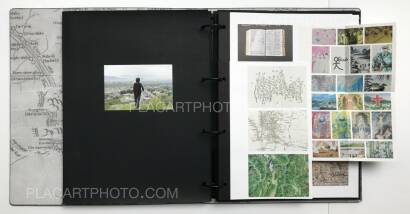 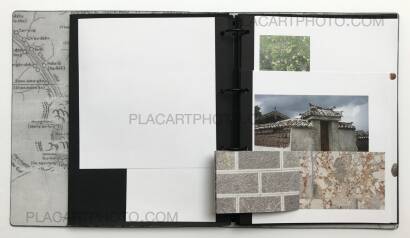 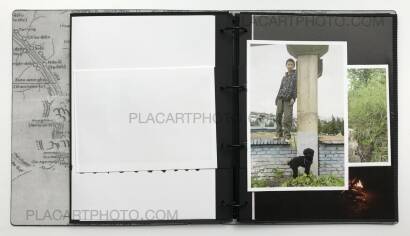 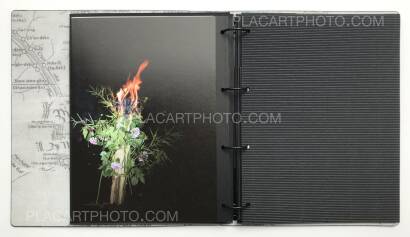 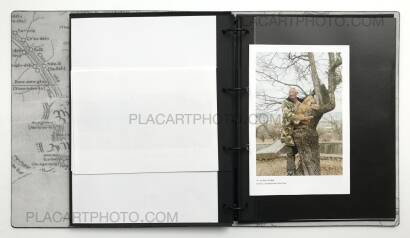