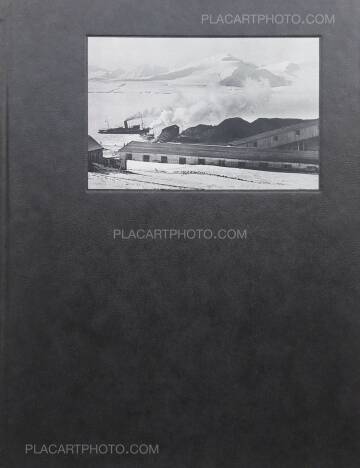 In 1920, the Spitsbergen Treaty recognized the sovereignty of norway over the arctic archipelago of svalbard under the following conditions: that it remain entirely demilitarized, exempt from taxation, environmentally intact, and open to business development from the citizens of all signatory countries. Russia, which ratified the treaty in 1935, is currently the only foreign country to make use of this right through coal mining. this is an exclusively geopolitical decision, since every Russian mine on the archipelago—Barentsburg, Pyramiden, Grumant and Colesbukta—has always operated at a loss. Barentsburg served as an observation outpost during World War II and the Cold War, as well as a potential military staging area for the soviet Union. today, the Russian interest in svalbard is due to the strategic location of Barentsburg given the new routes opening as a result of disappearing arctic sea ice. While the mine remains the official justification for Russian presence in the region, no one is fooled, least of all the miners themselves, who bide their time in the polar night, craving entertainment between shifts in a squalid mine. 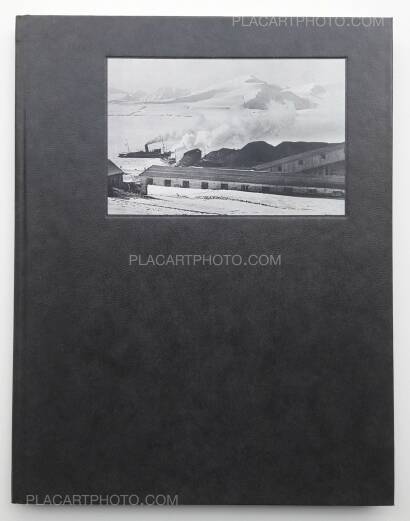 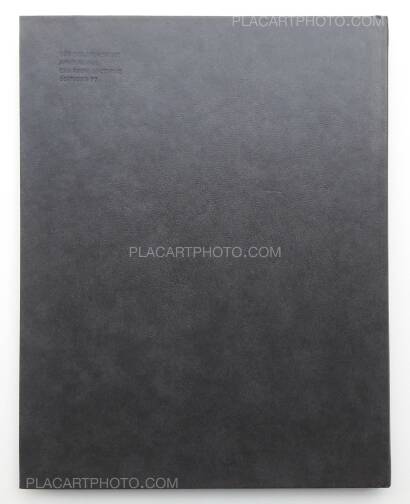 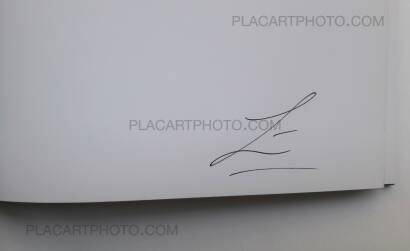 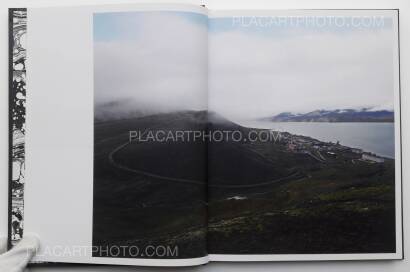 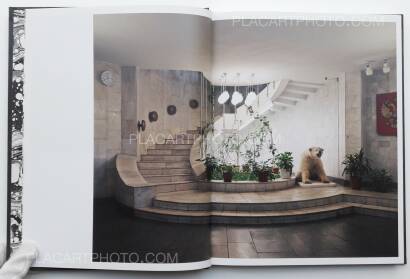 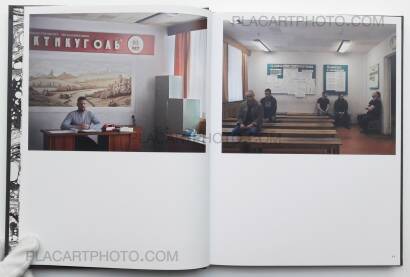 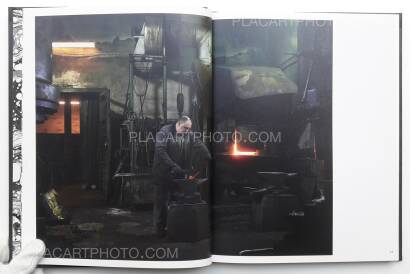 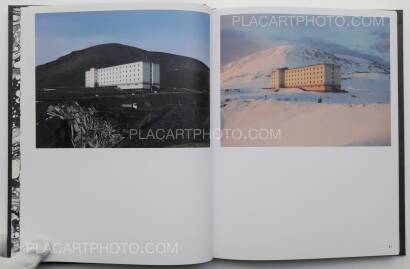 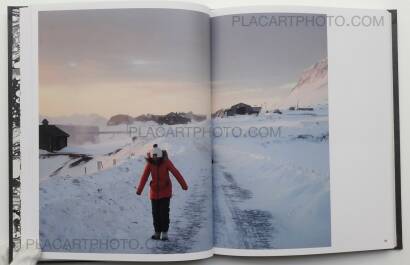 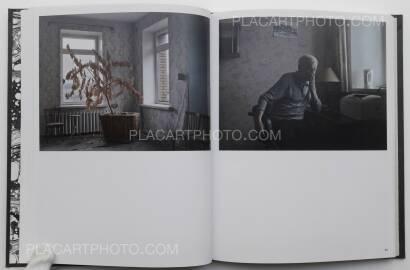