As Terras do Film do Mundo (SIGNED) 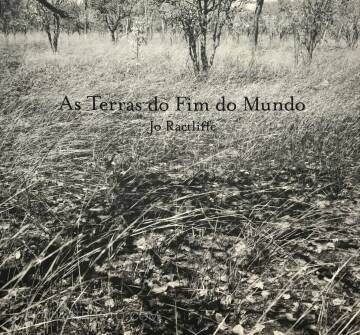 Jo Ractliffe
As Terras do Film do Mundo (SIGNED)

In 2009/10, Jo Ractliffe traced the routes of the 'Border War' fought by South Africa in Angola through the 1970s and 80s. Following Terreno Ocupado, which focused on Luanda five years after the country's civil war ended, As Terras do Fim do Mundo shifts attention away from the urban manifestation of aftermath to the space of war itself. Ractliffe's black and white photographs explore the idea of landscape as pathology; how past violence manifests in the landscape of the present. 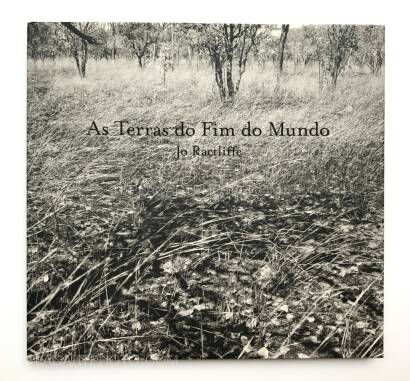 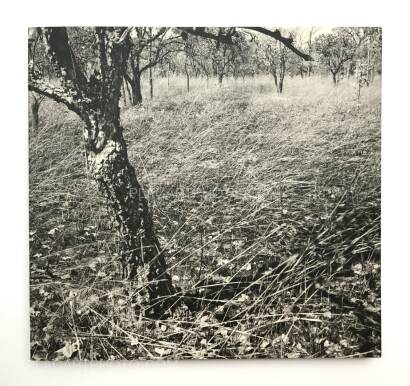 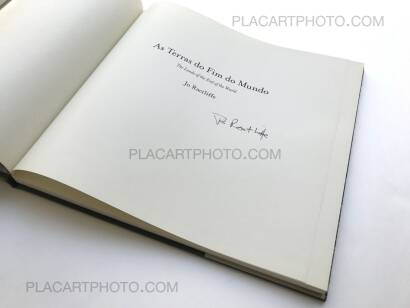 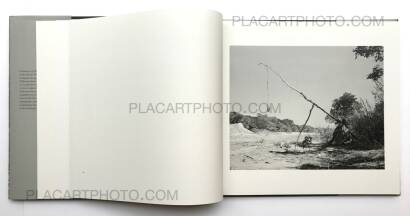 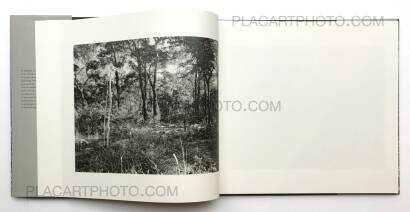 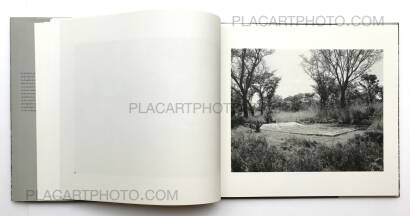 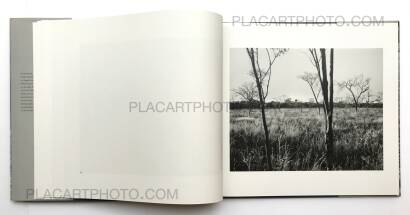 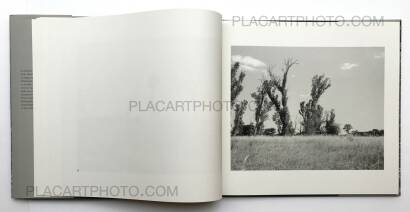 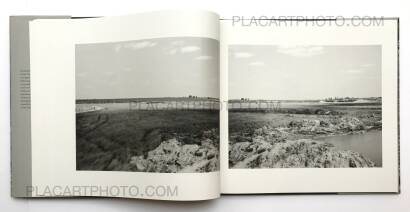 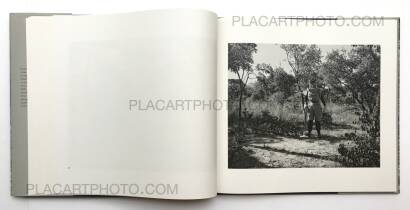 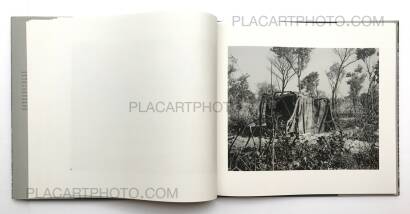 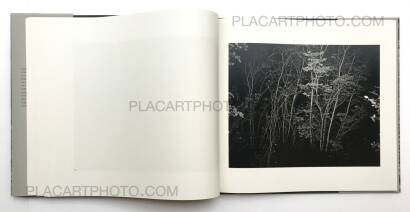 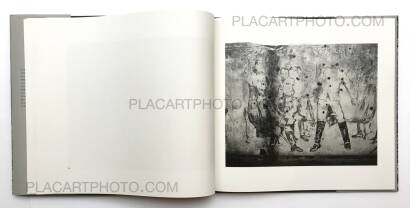 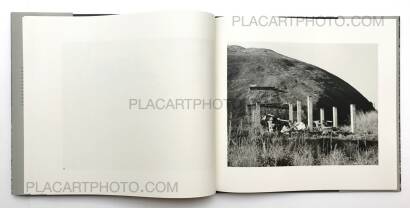 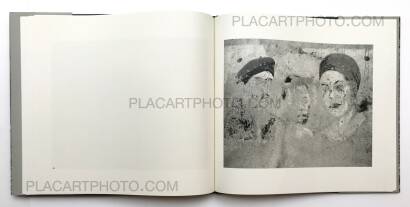 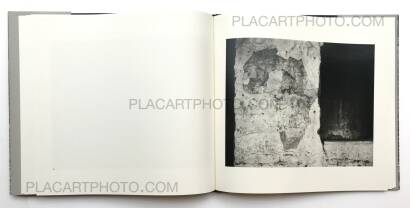