A guide to trees for governors and gardeners (Signed Ltd edt) 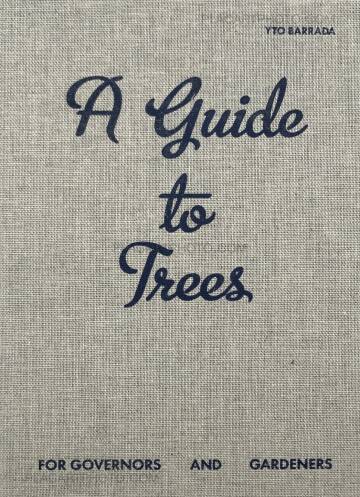 Comments: Hardcover into a matching clamshell box with original "print"(risograph print?) signed, 17cm by 23,8cm. Signed and numbered on 350 copies. In perfect shape!!

"In the satirical tradition of Jonathan Swift, and riffing on Brion Gysin's Dream Machine, Yto Barrada's artist book is a guide humbly submitted by an anonymous bureaucrat describing how to prepare an unnamed city for a visit by a high-ranking diplomatic official. The manual consists of illustrated instructions, graphs, charts, collages, and photographs, and promises to 'reveal for the first time ... a radical innovation' in the method of placing palm trees along the visitor's route. Seemingly reasonable at first, these directives - on repainting sidewalks, making cardboard spectators and arranging palm trees to 'induce a state of euphoria' in the visitor - begin to suggest something amiss behind the patriotic Potemkin facades. 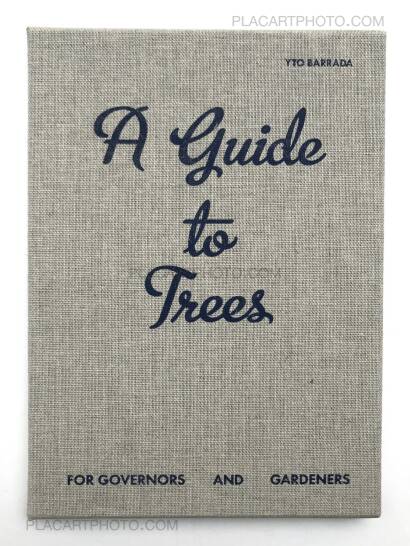 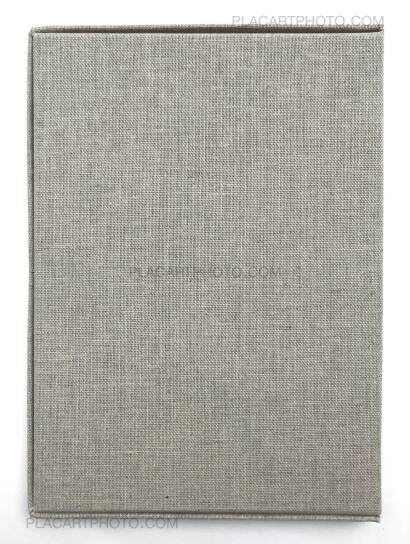 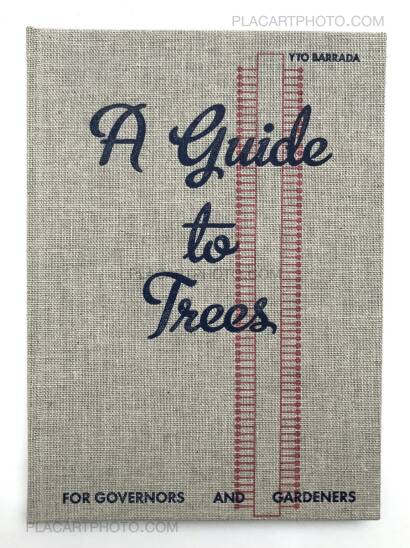 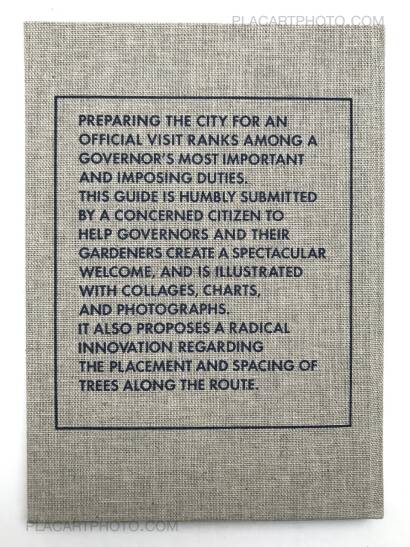 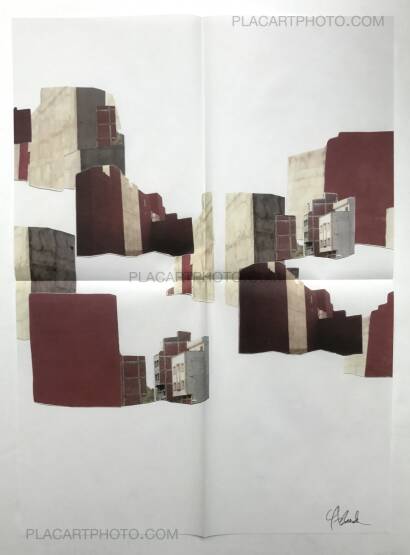 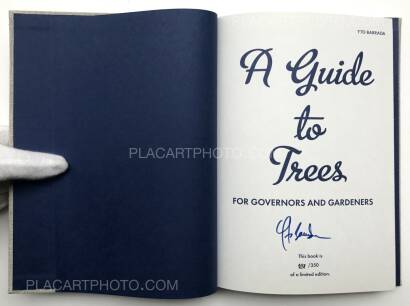 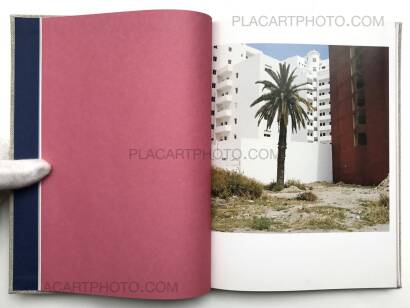 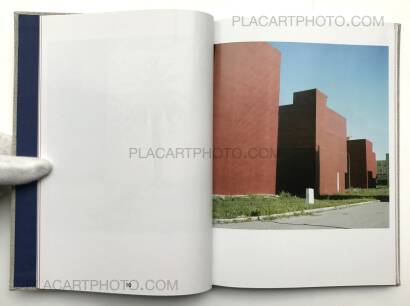 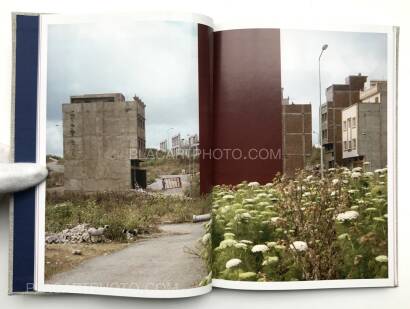 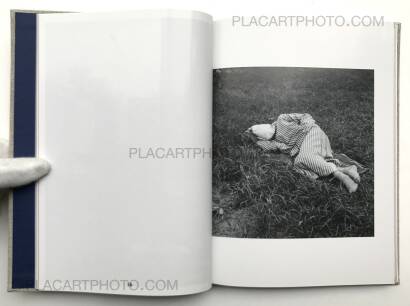 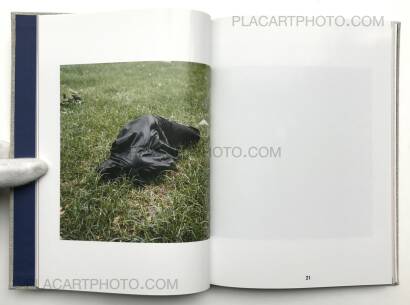 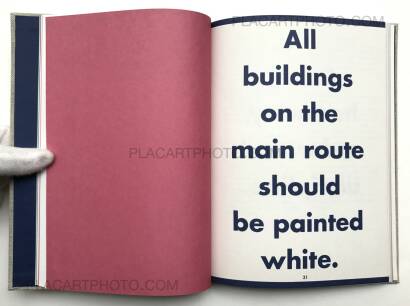 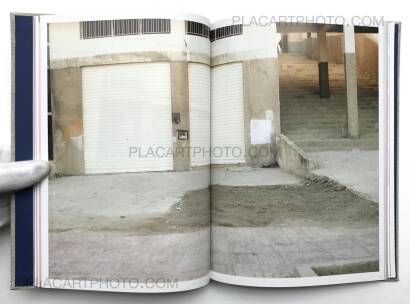 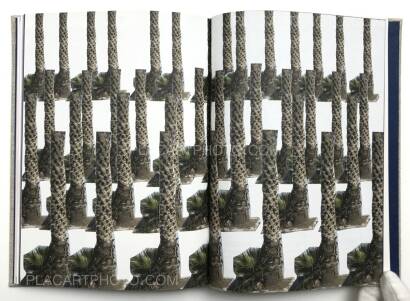