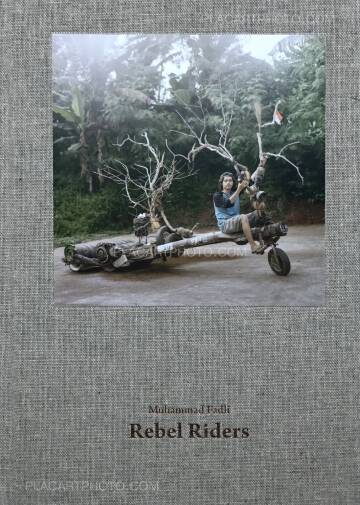 Comments: Hardcover, clothbound with embossed image and foil stamping on the cover and back cover, 200 x 280 mm,128 pages. Design by Calin Kruse.

The iconic Italian Vespa by Piaggio holds a special place in the hearts of Indonesian motorists. The earliest version that can be seen on the street dates back to the 1960s, when the Indonesian peacekeeping mission in Africa returned to the country and was awarded Vespa bikes by the government. In many cities across the archipelago Vespa communities thrive. Although most of them adore classic Vespas, some take their obsessions to the next level by transforming the originals into versions never imagined by Piaggio.

As if emerging from Mad Max movies, these scooterists wander around the country riding custom-built Vespas, which look too weird not only to outsiders, but also to people within the Indonesian Vespa community itself. People call these scooters “Vespa sampah” (“garbage Vespa”) or “Vespa gembel” (“Vespa drifter”), but the owners of these Frankenstein bikes call them “Vespa extreme”.

It’s fairly hard to determine the early history of extreme Vespas. Their emergence by the early 2000s coincides with major changes in Indonesia, following the fall of Soeharto authoritarian regime in 1998. After the government reform, Indonesians suddenly enjoy a lot more freedom of self expression than ever before. The fall of Soeharto is also marked by a more relaxed law enforcement policy in general, and people in Indonesia are no longer afraid of the police as much as they used to be. This contributes to the development of this type of modified vehicle on the road, not only Vespas, but also transformed motorbikes and cars.

It is unclear how many extreme Vespas exist all over Indonesia. They may number in the thousands and can be found all over the Indonesian archipelago, even in its most remote areas. Most of them use Vespa engines from the late 80s or early 90s, as they are more powerful than the earlier versions. Althought these Vespas seem to be designed for show, they can actually be ridden. Riding them for thousands of kilometers is very common, though they are not really roadworthy.

Some of these Vespas have more than twenty tires attached to cheap DIY steel frames. Some are adorned with a buffalo skeleton, bamboo, garbage, or anything the owners could scrape along the road. It seems that the builders’ wild creativity has no limit and the classic Vespas are merely a starting point. Its uniqueness, which represents freedom of expression, attracts metalheads, punks, and rastafarians as its die-hard fans. 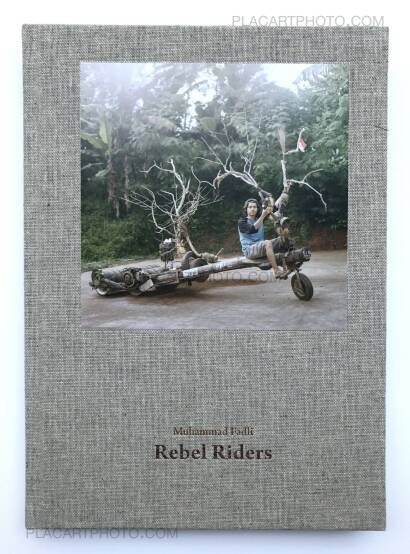 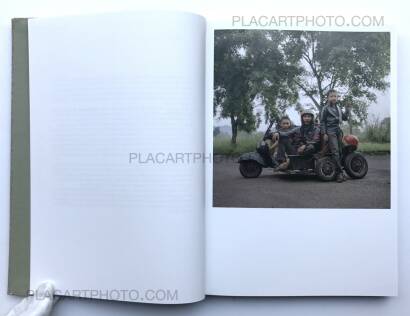 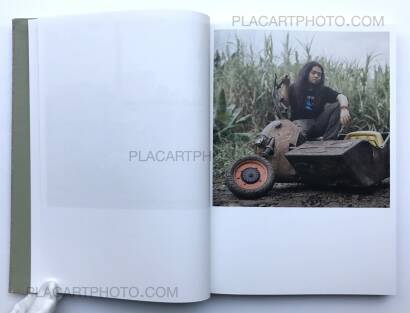 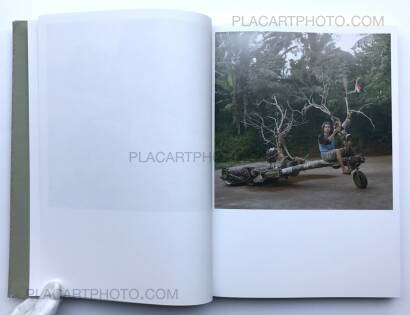 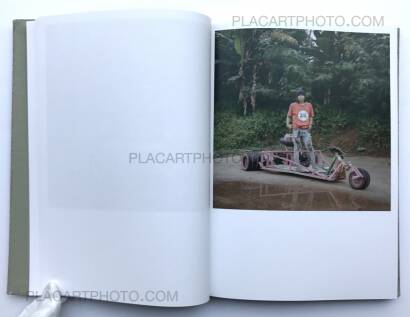 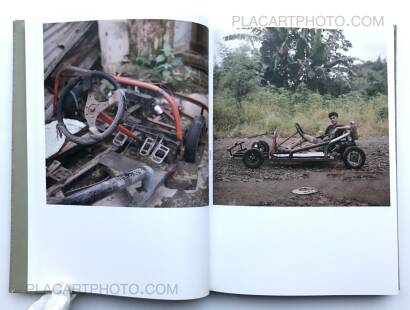 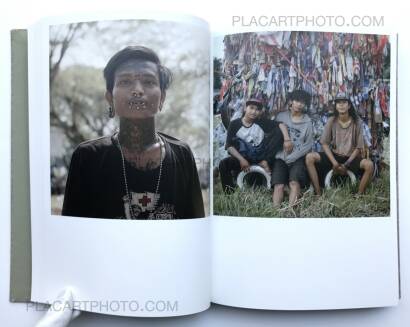 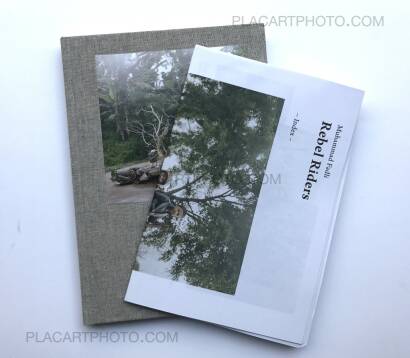