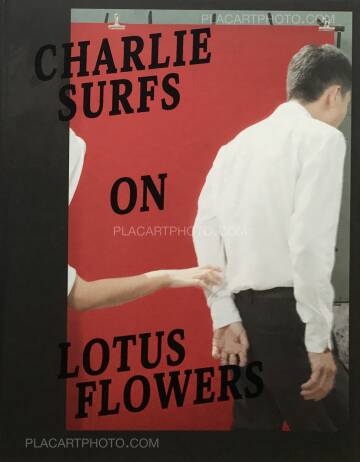 701
On April 30th, 1975, a North Vietnamese tank rolled through the gate of the Presidential Palace in Saigon, signifying the end of the cruel American War and the beginning of a new independent era from Western regimes.
More than 40 years later, “Charlie surfs on Lotus Flowers” depicts post-war Vietnam through a sequence of metaphorical responses to its current Hollywoodian limbo between the rise of the free-market economy and the Communist only-one Party that still rule with uncontested power since the end of the war, disappointing the hope of a democratic and free country. History repeats itself, looking at the West.
In fact, according to the Pew Global Poll, 95% of people in Vietnam agree that most people are better off under capitalism, even if there is inequality.
Peopled by a young and energetic population, the country is likely to become one of the world’s fastest-growing economies – the next Asian Tiger – still ruled with undisputed order and control, yet eager to ride the wave of economic freedom. 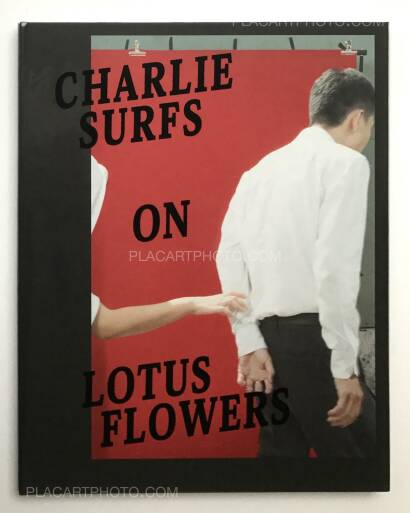 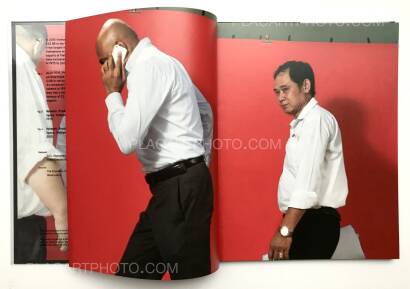 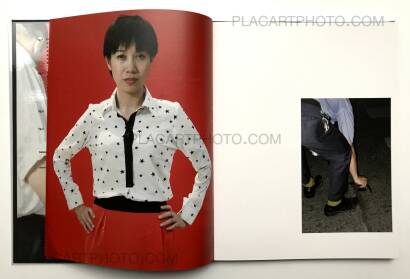 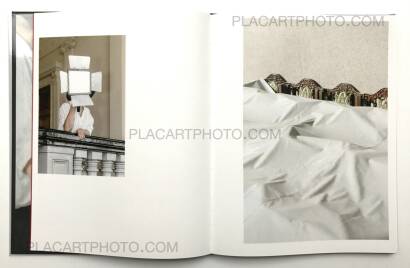 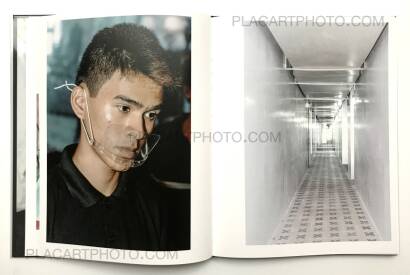 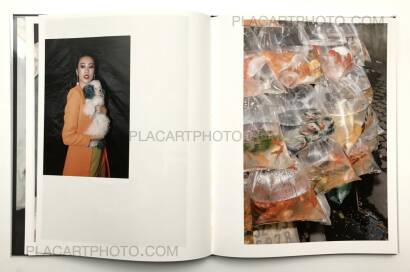 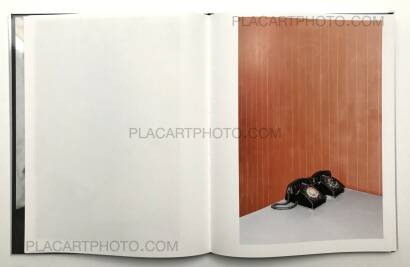 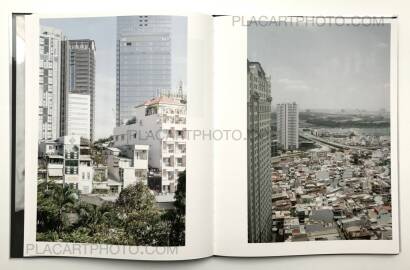 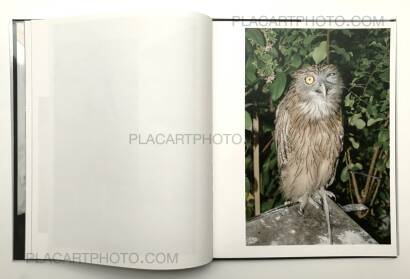 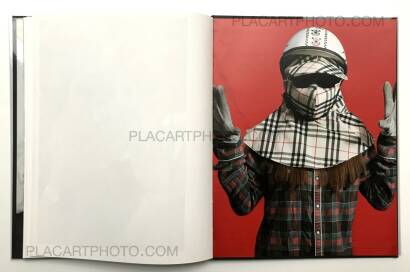