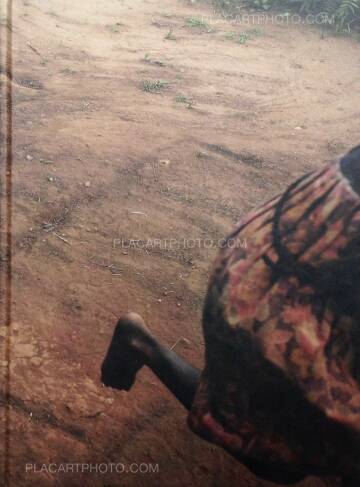 "Petros Village is situated in central Malawi, about 50 kilometres north of the capital Lilongwe. Rural, but not remote, the villagers rely on a local market for sale of tobacco and beans for cash, and grow maize as a staple food.

In 2004 the rains didn't fall and their crops failed, but a famine was averted because they were assisted by the Italian Sant'Egidio Community, among others. This year, as in all years, they face the same engagement with the climate, an opportunistic and precarious existence, with an uncertain harvest.

Petros Village takes its name from its chief, Petros James. In accordance with Chewa law he inherited the chieftainship not from his father, but from his uncle, his mother's brother. The son of his sister Neri will inherit the title from Petros and take his name from Petros, just as Petros did from his uncle. As Petros said, the sons and daughters of your sister are your real relatives, your real home is where your mother comes from.

I met Petros with Dr Piero Bestagini and Moses Chigona from the Sant'Egidio feeding centre and laboratory at nearby Mtengawantenga. Within a few minutes of meeting him, he had agreed that I could spend a week in the village. Piero asked where I would stay and without hesitation Petros took us to his homestead and showed us his sleeping quarters. He and his wife would move into the room where they prepare food.

It is only a day or two later that I realise the significance of this concession. The hospitality I've received is so open-handed, so otherworldly, that it's almost impossible to imagine in the place I come from. I try to place it, this generosity of spirit. I think of traditional rural hospitality, custom, things time-honoured and unmolested by city life. But the sense of it is elusive, muted by prejudice, obscured by ignorance.

The sun is setting, hiatus before the deep village dark, a whispering group of children gather around me in the twilight just to stare." 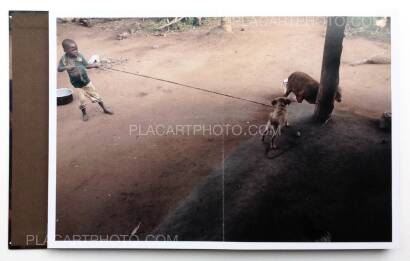 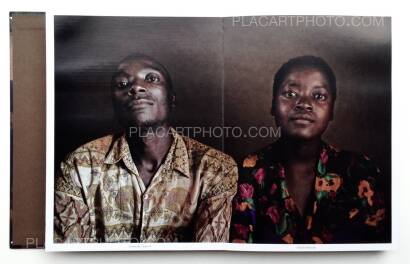 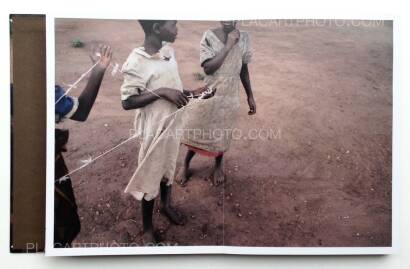 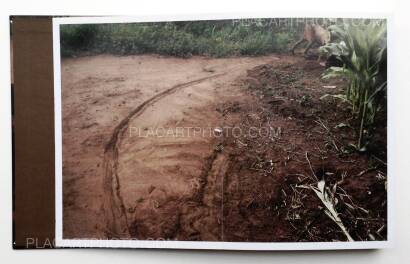 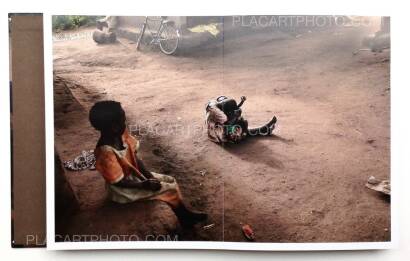 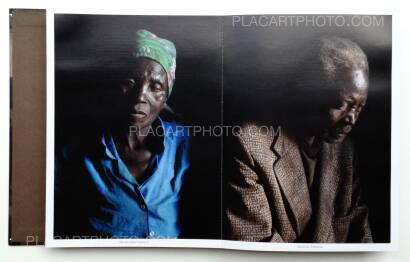 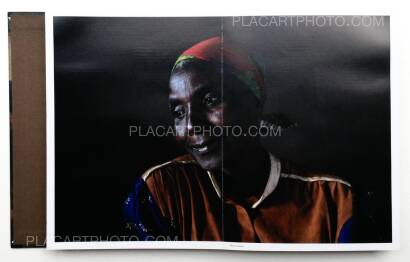 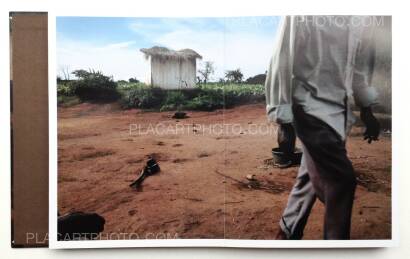 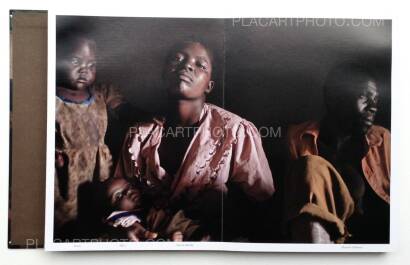