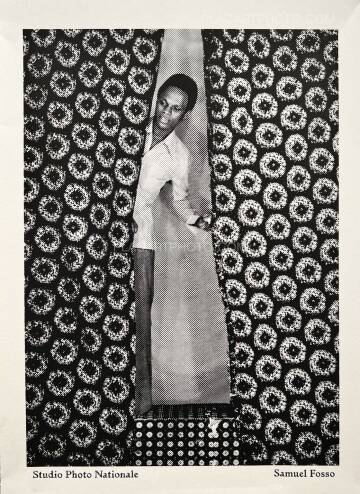 Comments: Spiral bounds, 33 by 25,5cm, risograph printing. Edited by Sebastien Girard. edition of 500 copies (400+ 100 with a print) signed by the photographer. The special edition is also available, details on request!

The life work of one of Africa's most important living photographers and contemporary artists, Samuel Fosso, has been rescued from destruction after his studio and home were attacked by looters in war-torn Central African Republic.

Fosso, who was born in Cameroon but lived in Bangui for years, is an award-winning photographer who has exhibited his work around the world. His prints – often involving self-portraits of himself as historical figures including Mao Zedong, Martin Luther King, Malcolm X and Patrice Lumumba – are regarded as highly collectable and sell for thousands of pounds.

His archive could have been lost for ever – another casualty of the CAR's bitter conflict – this week were it not for its chance discovery and extraordinary rescue by two photographers chronicling the violence – Jerome Delay and Marcus Bleasdale. Delay, Associated Press's chief photographer in Africa, who has covered conflicts around the globe, had been photographing intercommunal violence – including horrific lynchings – when he came across negatives strewn in the dirt. 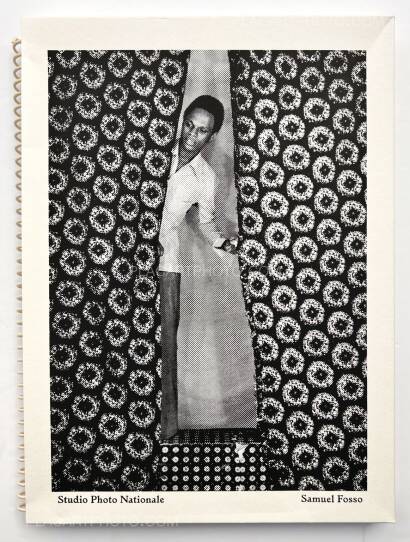 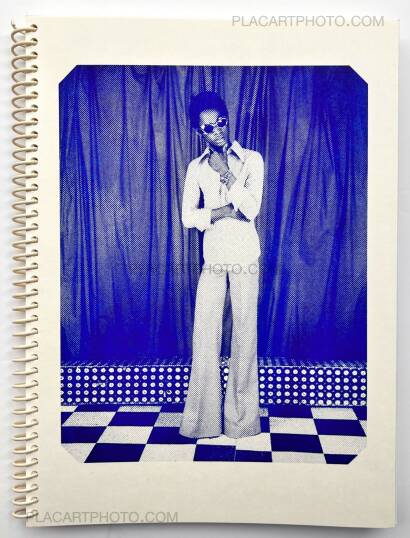 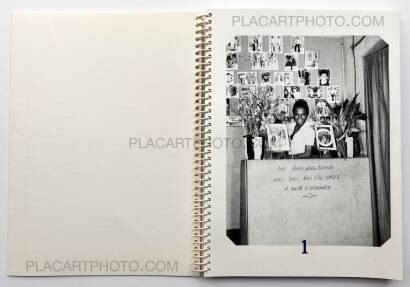 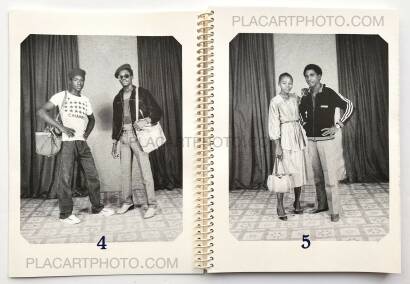 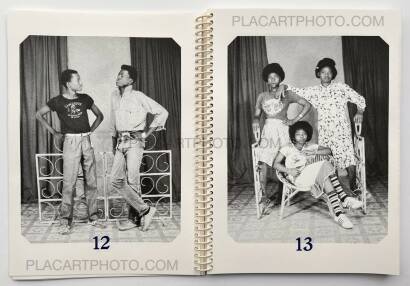 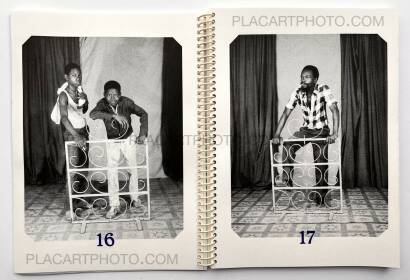 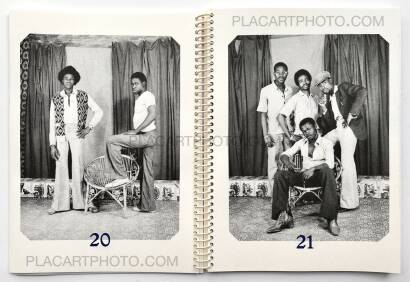 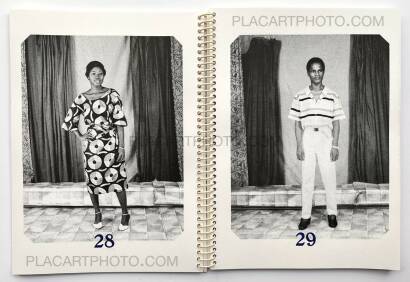 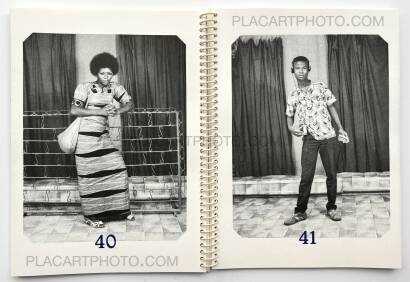 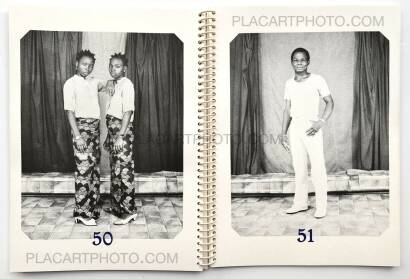 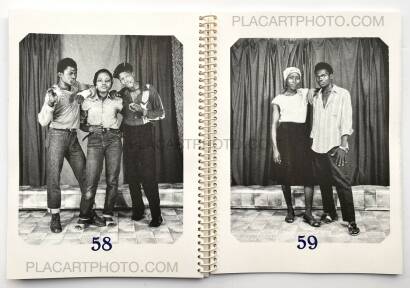 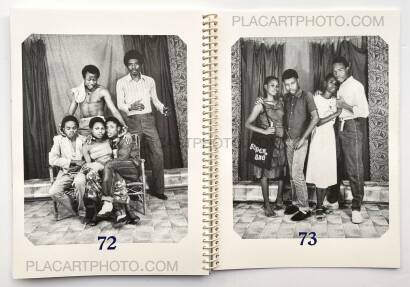 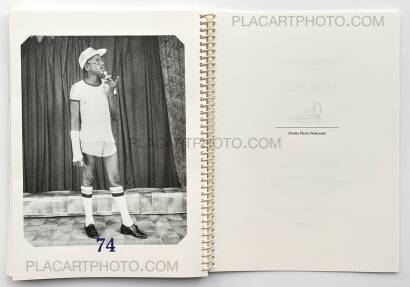