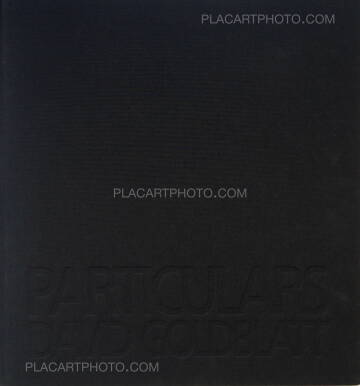 Following a series of portraits of his compatriots made at the beginning of the 1970s, photographer David Goldblatt, for a very short and intense period of time, naturally turned to focusing on peoples' particulars and individual body languages "as affirmations or embodiments of their selves." Goldblatt's affinity was no accident: Working at his father's men's outfitting store in the 1950s, his awareness of posture, gesture and proportion-technical as it was-formed early and would accompany him throughout his life. In this series we see hands resting on laps, crossed legs, the curved backs of sleepers on a lawn at midday, their fingers and feet relaxed, pausing from their usual occupations. This deeply contemplative work is framed by Ingrid de Kok's poetry. 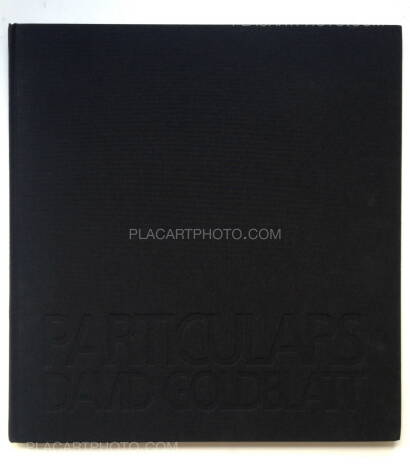 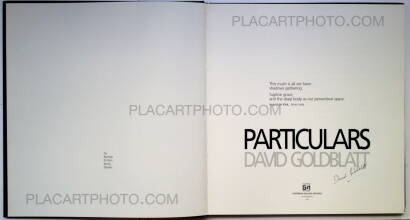 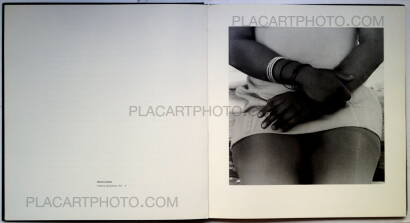 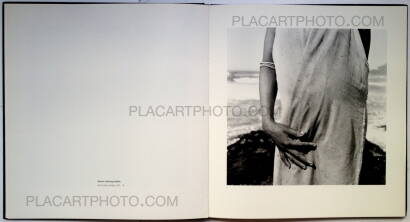 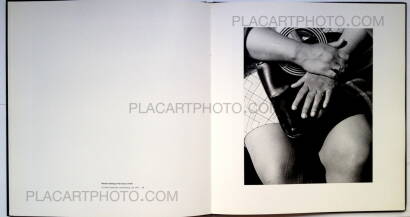 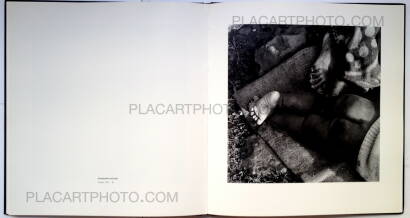 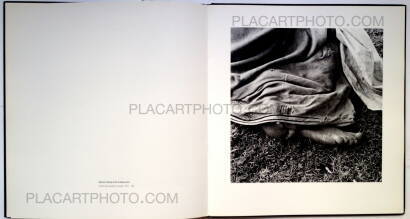 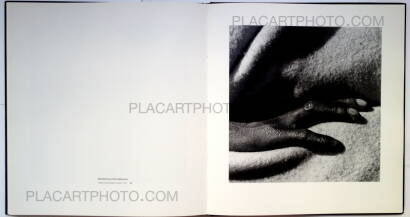