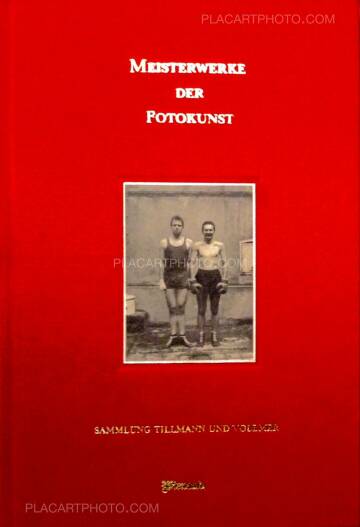 Comments: Scarlet clothbound hardcover in a slipcase. 220 x 150 mm. First edition, 1985. Limited edition of 1000 numbered and signed copies. In a transparent envelope are original fragments of Klaus Peter Schnuettger- Webs’s plate camera, which he threw out of the studio window at the Bauhaus in Dessau following an argument with Herbert Bayer in 1925. Included in Martin Parr & Gerry Badger The Photobook: A History, vol. II, p.162-163. As new.

Faced with the prohibitive prices of the masterpieces of modern photography, Ulrich Tillmann and Wolfgang Vollmer went in search of collection of images taken by unknown photographers and therefore less valued. Not only their insight proved to pay but, to their surprise, they discovered that many famous photographs of the twentieth century had been created by certain artists less famous then had simply been plagiarized or stolen by those whose names proudly included in the collections photographic museum as August Sander and Edward Weston. The smart reader will have guessed that there is little truth in the above. In summary, it is a reconstruction - or deconstruction - of the concept of postmodern photographic art photographer and a fantasy. However, unlike the much cooler works of postmodernists, this is achieved in a delightfully entertaining and humorous way. 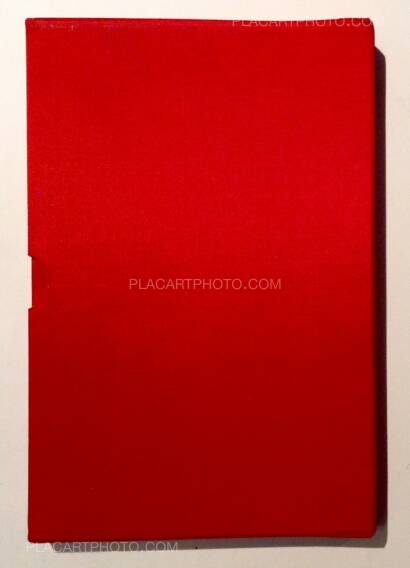 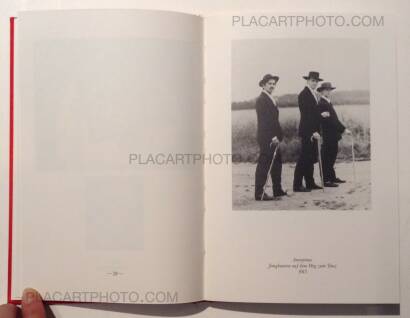 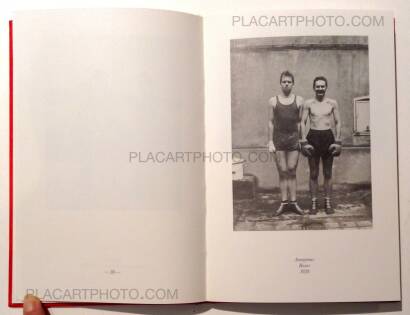 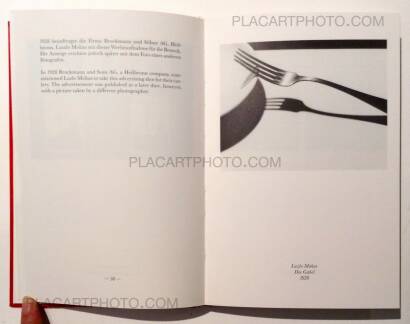 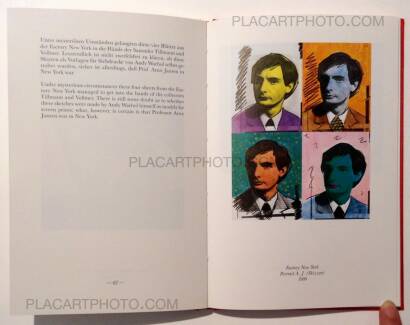 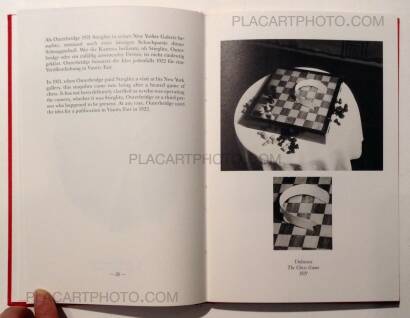