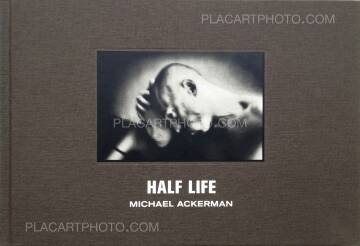 Half Life is Michael Ackerman’s third opus. After End Time City (1999), a crazy journey through the city of Varanasi, India, and then Fiction (2001), where unity of place is shattered into a sequence of images that seem to have been made in haste between New York and Europe, Half Life fills in the outlines of a territory that Michael Ackerman has depicted as his life has progressed, in recent years focusing on Poland and Berlin.

Portraits and landscapes emerge from pitch darkness and the kind of surreal lighting only Ackerman knows how to achieve. They reveal a mindscape that borrows from reality just enough to feed itself. Michael Ackerman's approach involves no documentary intentions, apart from demonstrating his own way of looking at the world, made up of feelings of tenderness, love, loneliness and anxiety, but also underscored by doubts and obsessions.

Half Life forms a narrative in which past and and present blend together in a subjective approach that blurs all temporal and geographical reference points. 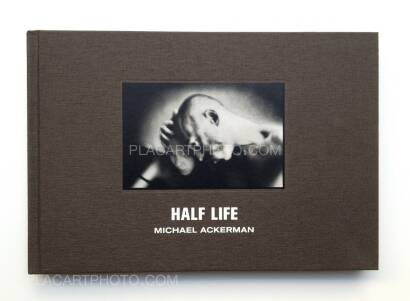 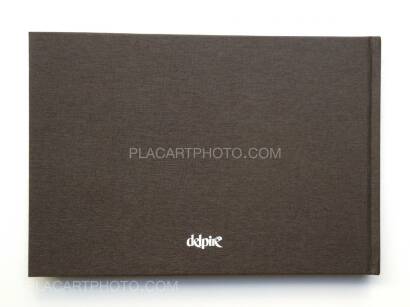