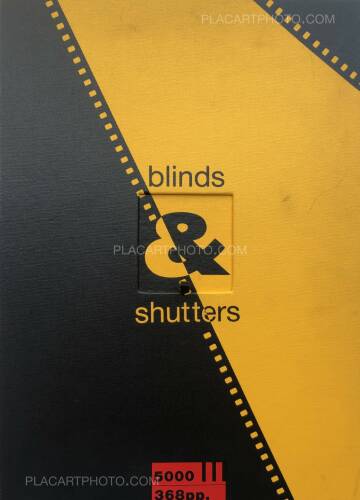 Comments: hand-made slipcase, 37 by 26cm, 30 years after its original publication and to celebrate 45 years in publishing, Genesis is making available the final 600 copies in the edition, presented in a special anniversary binding.Forewords by Mick Jagger and Keith Richards; Introduction by Terry Southern; Consultancy by Bill Wyman. Signed by 9 contributors.

The Story of the Sixties

BLINDS & SHUTTERS is the story of the Sixties, a cult classic and a publishing benchmark. It is quite simply our most famous book and widely regarded as the cornerstone of any rock'n'roll library.

Now, 30 years after the first copies were produced and to celebrate 45 years in publishing, Genesis is releasing the final 600 copies in the edition, presented in a special anniversary binding.

With over 600 photographs and a 30,000-word text from 93 legendary contributors, BLINDS & SHUTTERS is not only a unique insider’s view of the Sixties through the lens of photographer Michael Cooper, it is the defining record of an era, as told by those who were at its centre. From musicians such as Eric Clapton and George Harrison, to artists Andy Warhol and David Hockney, to writers William Burroughs and Allen Ginsberg, the list of contributors to BLINDS & SHUTTERS is nothing short of awe-inspiring.

'The subjects of my book are not just faces I have photographed but people I have worked with, or become involved with on a very personal level. This is why I prefer to think of this book not just as my own, but a collective work.' - Michael Cooper (1972)

50,000 autographs were given during the making of BLINDS & SHUTTERS. Each anniversary copy is signed personally by at least nine of the contributors: 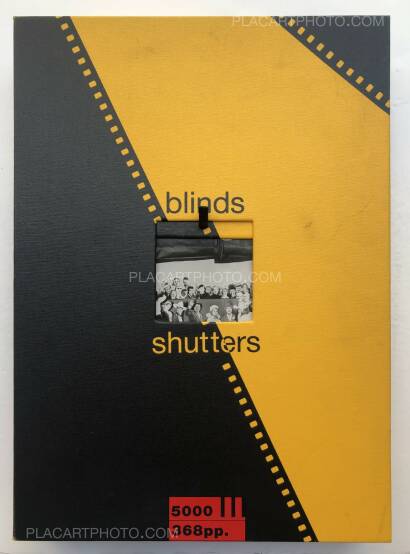 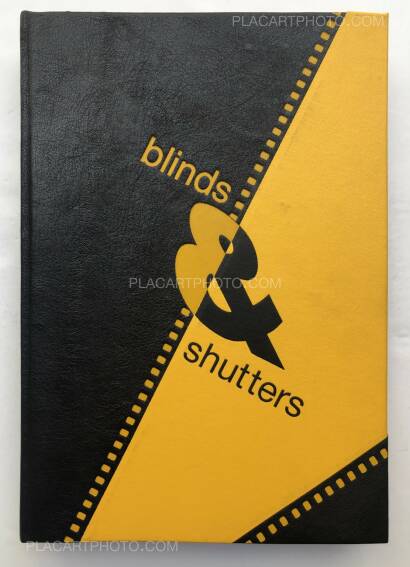 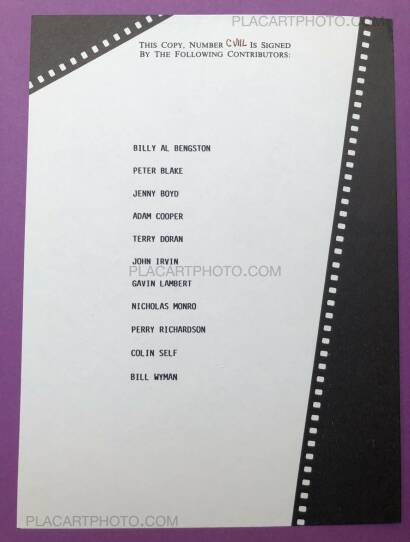 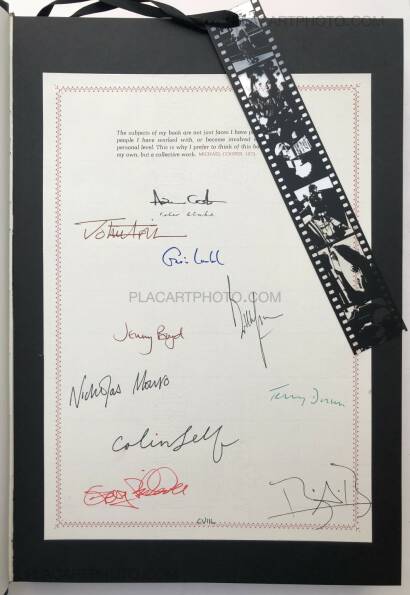 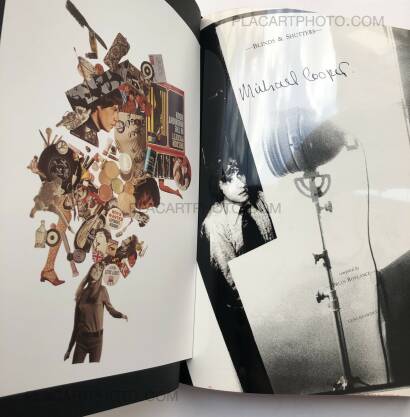 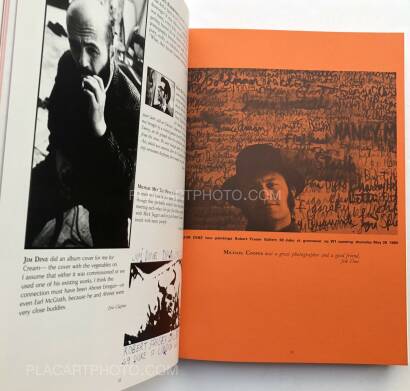 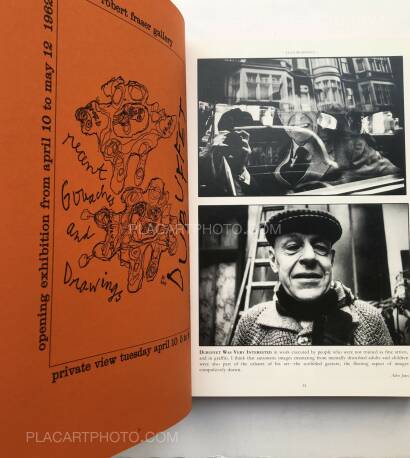 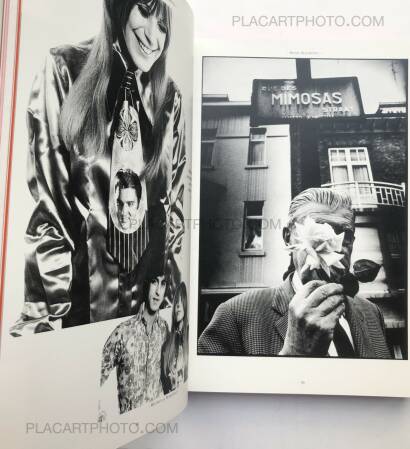 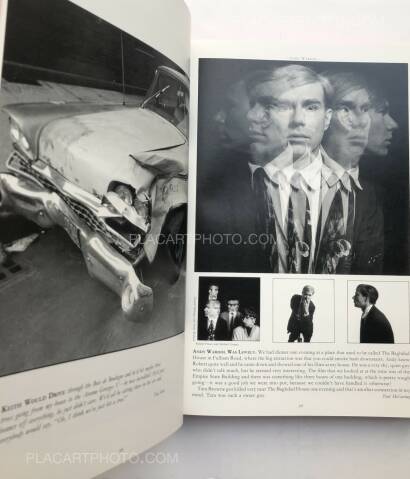 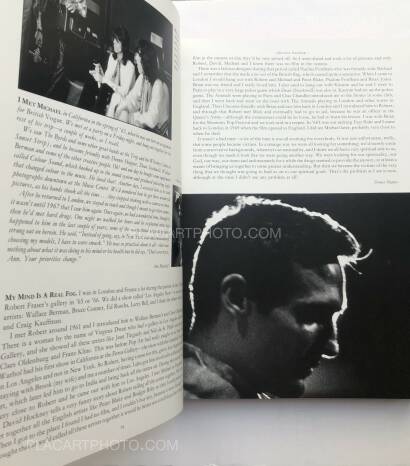 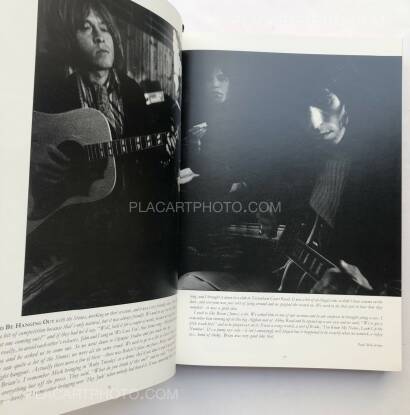 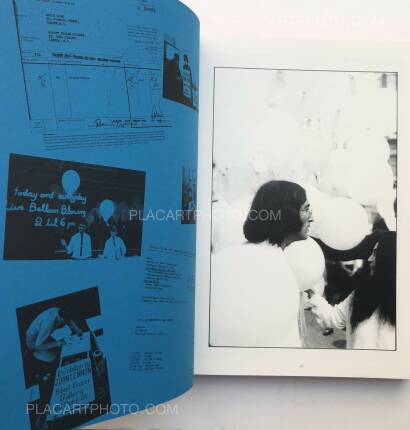 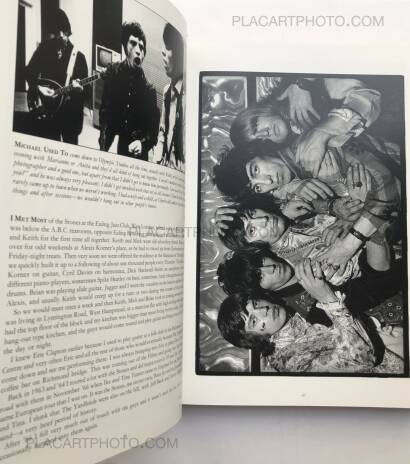 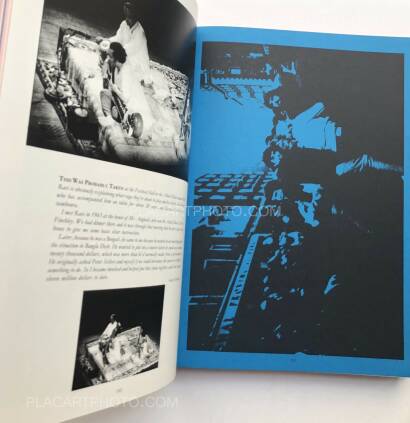 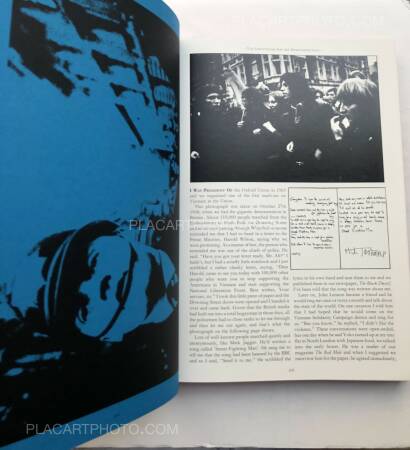 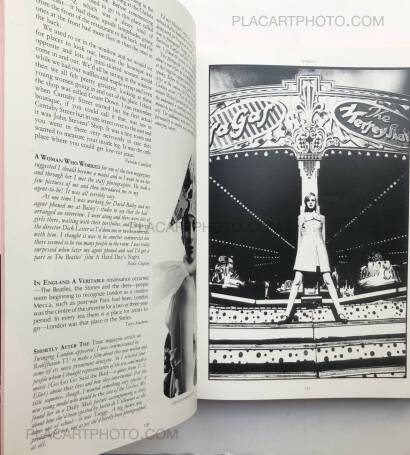 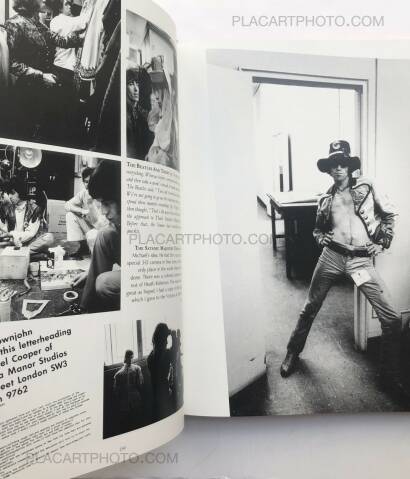 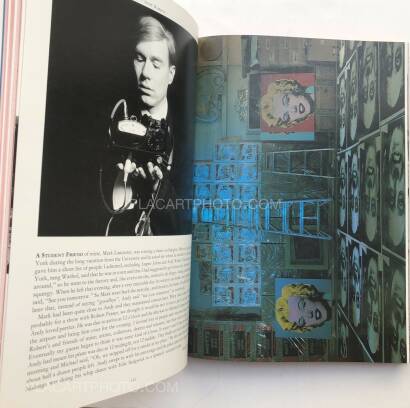 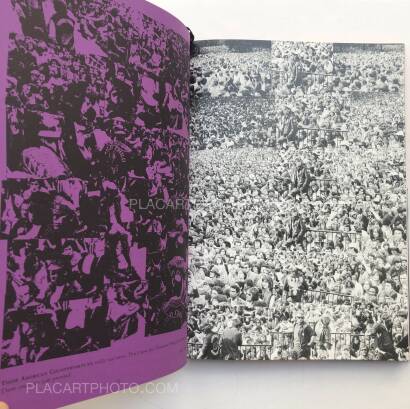 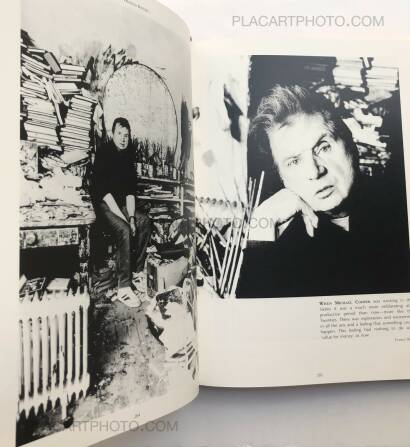 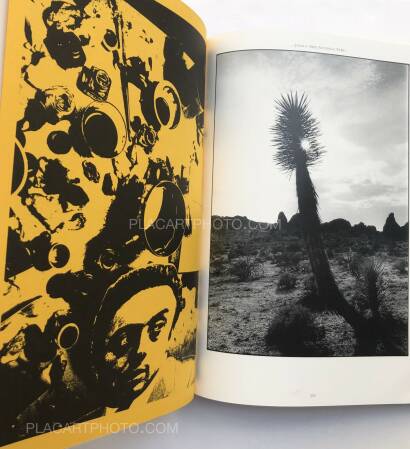 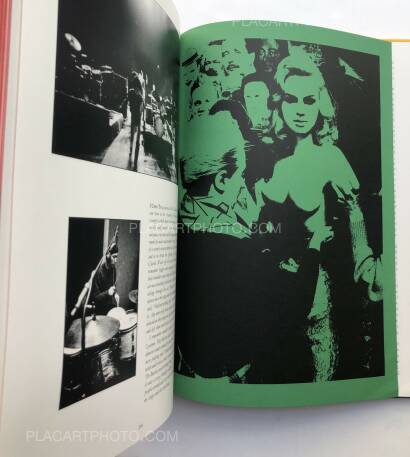 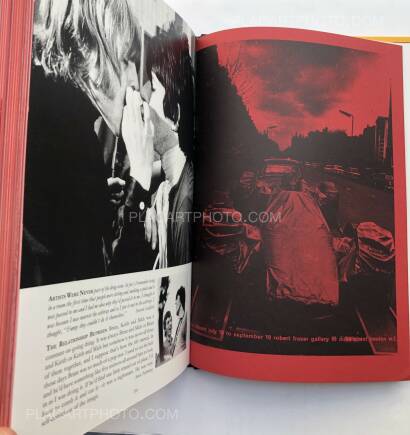