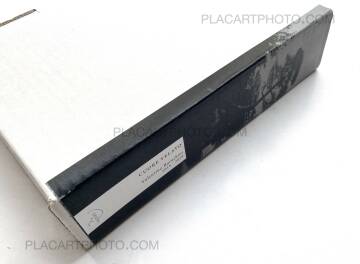 This photobook represents the synthesis of years of reflection on oriental art and culture, culminating in a long journey to Japan on the footsteps of Shodo calligraphy discipline. Through a ruthless and independent eye, this story seeks to delve into the depths of a culture, exposing the most remote corners of things, in homage to Shinto animism that more than anything represents the key to these places. "Cuore velato" has a chiasmus structure and can be read in two directions, starting also from the end - as in Japanese way. It tries to discover a world, to understand it using its own categories: low profile, almost subdued. To discover this world, Barachini celebrates it and, at the same time, questions it, but its deep core -the heart- finally remains veiled anyway.

This book is the brother and the evolution of “Finchè tornerai terra” (about Ethiopia): similar formats, the same cardboard box, the same “in cage” vision. 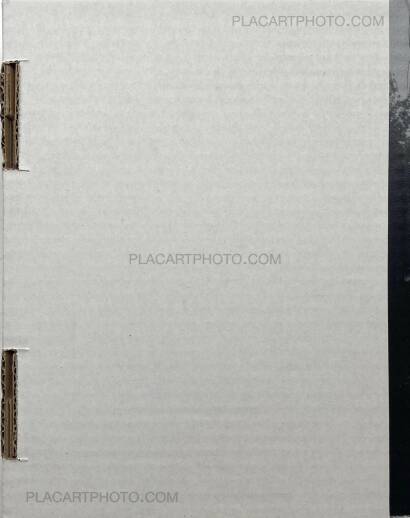 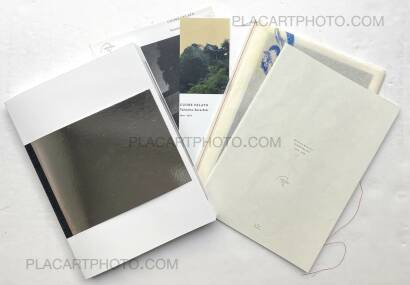 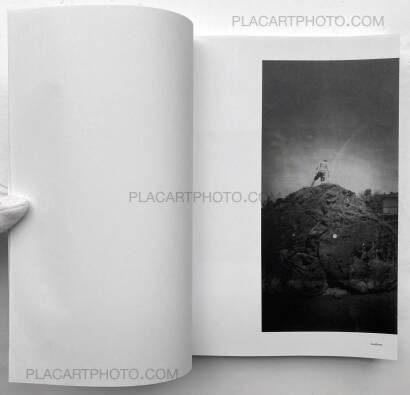 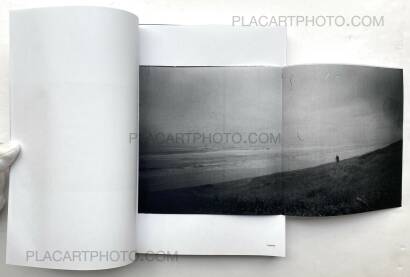 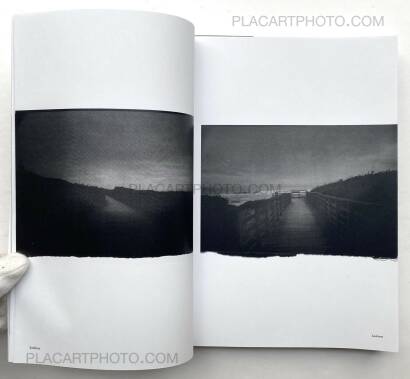 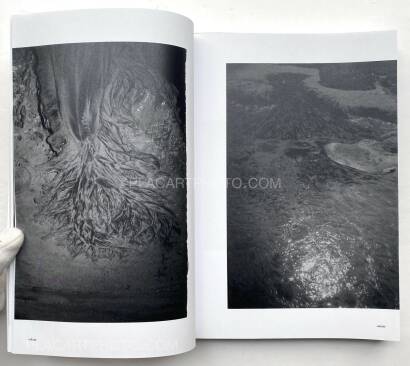 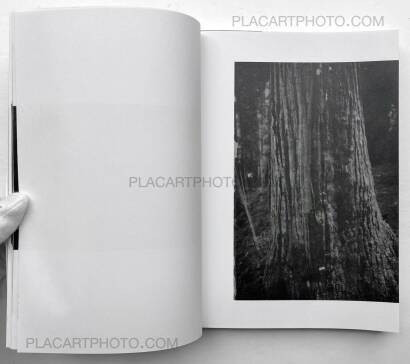 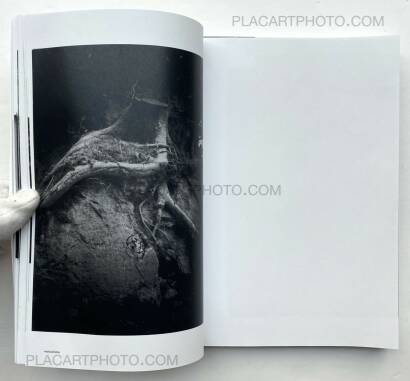 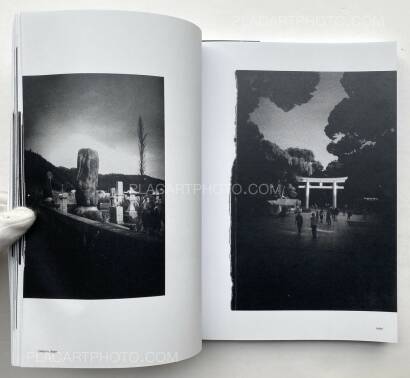 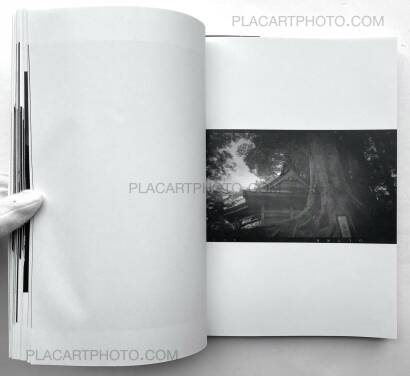 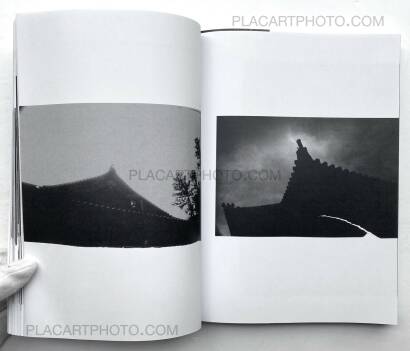 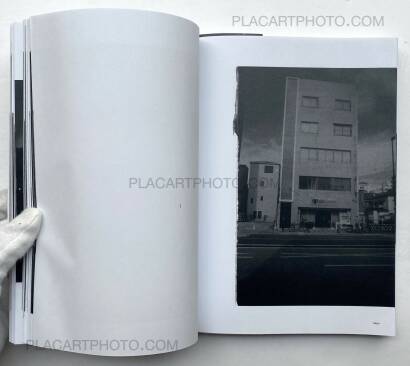 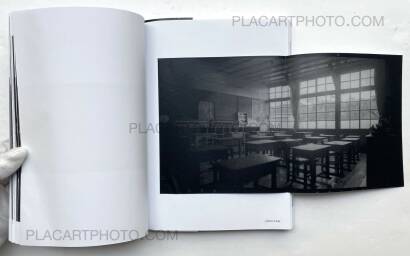 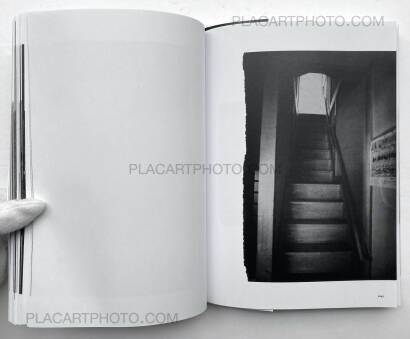 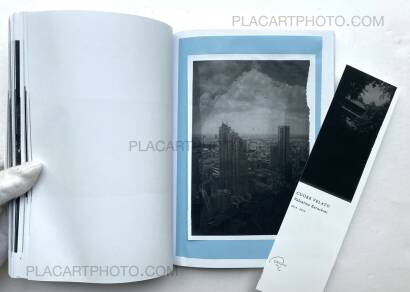 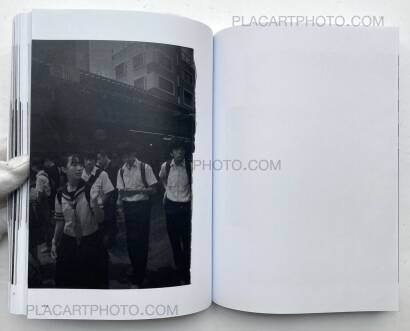 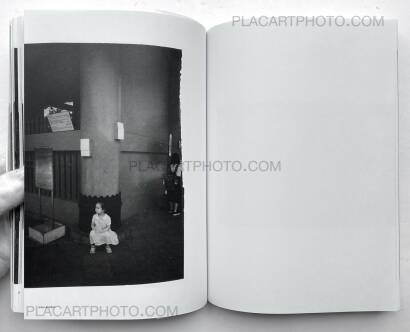 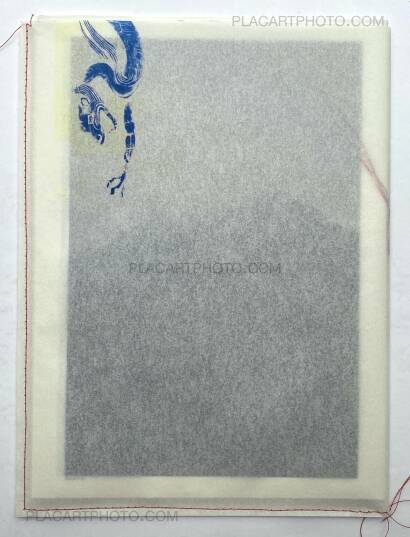 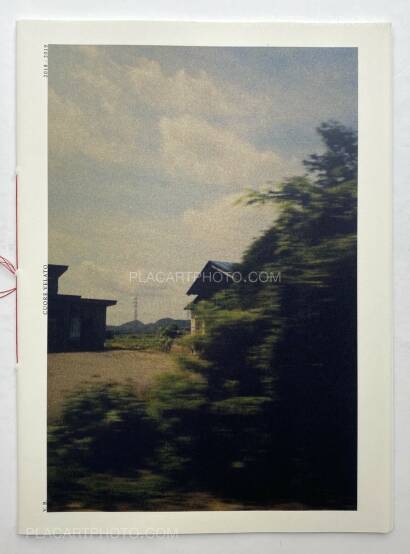 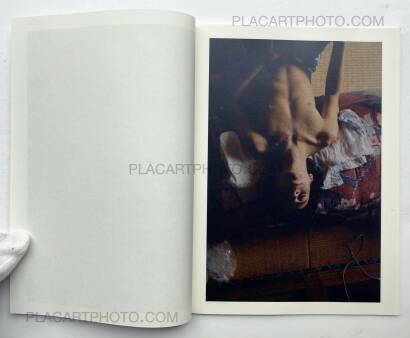 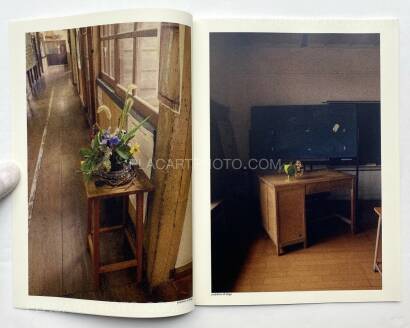 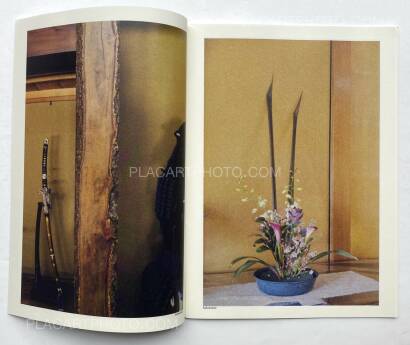 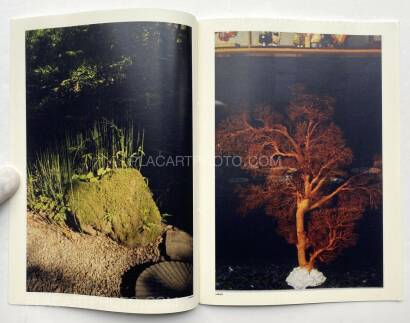 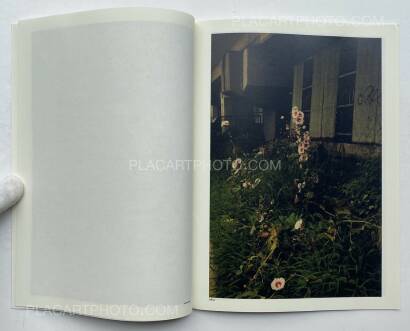 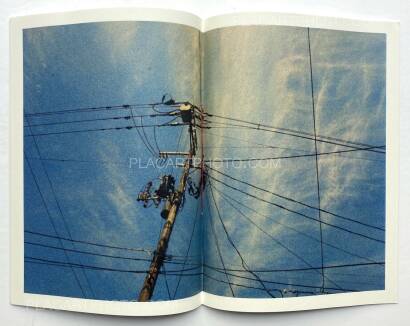 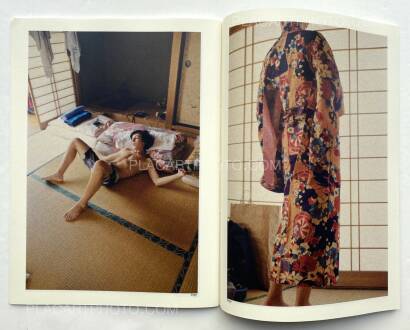 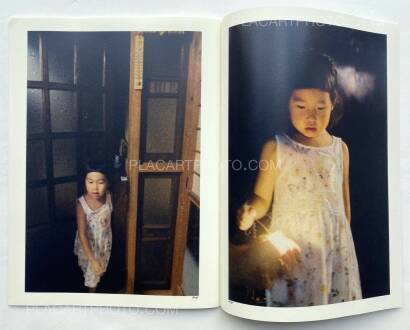 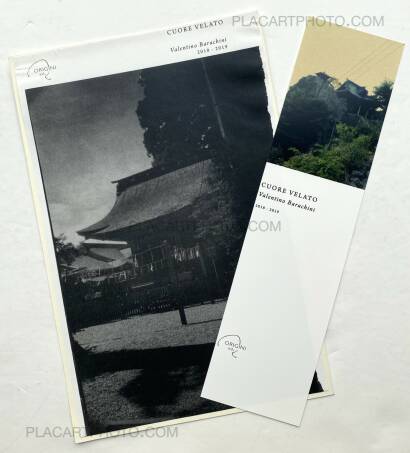