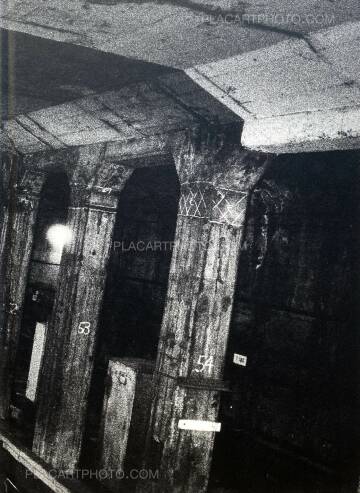 With more than 8 million users per day, Tokyo’s subways are a pulsating aorta supplying the city with life. Since his student days, Masakazu Murakami has been capturing the scenes unfolding underground as a fellow passenger.

Murakami kept shooting as Japan entered its long recession after the burst of the Bubble, the people at the other end of his gaze seemingly lost in a city without exits, drifting through Tokyo’s subway system as if it were an endless sea.

With Tokyo embracing the milestone year of 2020, having switched to a new imperial era after thirty Heisei years, will the figure drawn by Murakami’s Subway Diary be one of the past or one of the future? No matter the eventual answer, roshin books believes that his work will become a turning point in the history of snapshot photography. 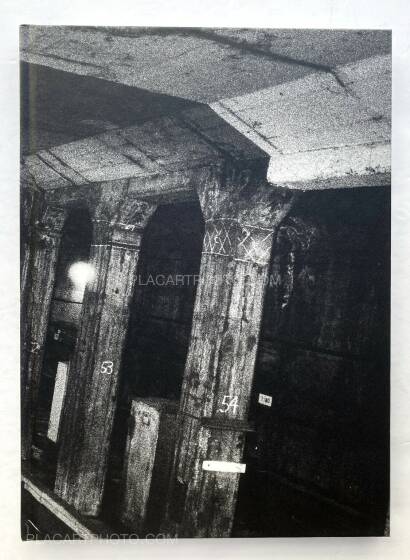 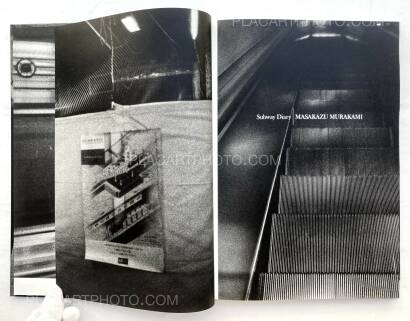 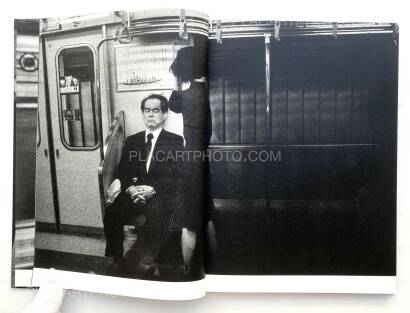 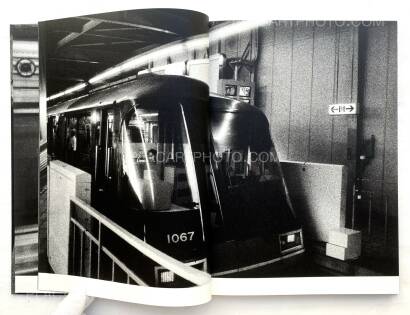 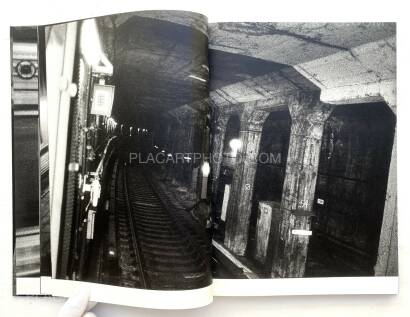 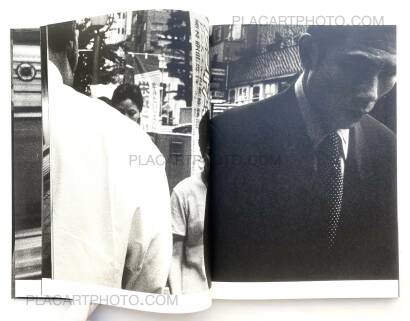 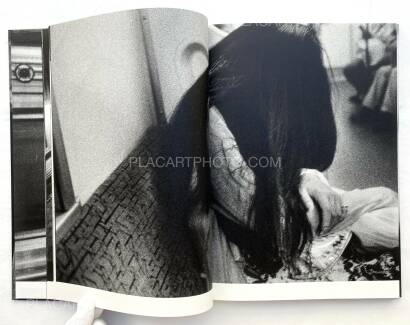 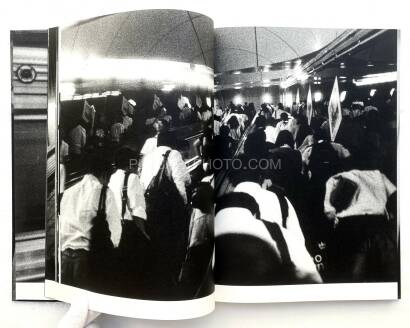 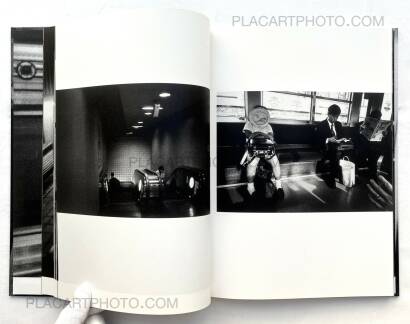 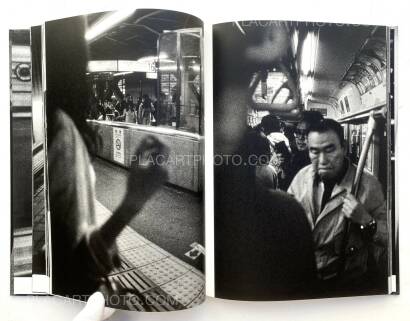 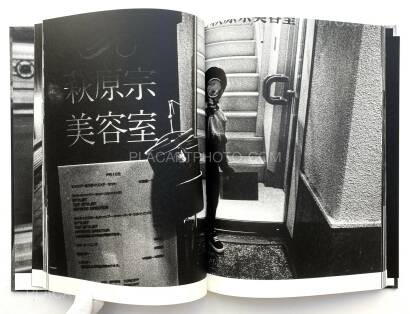 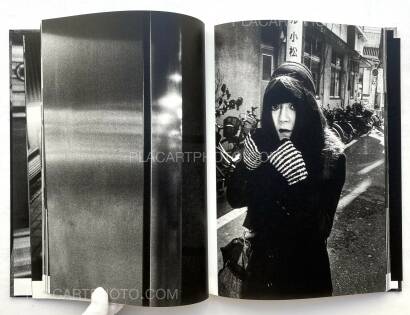 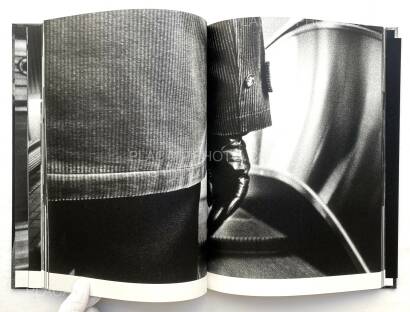 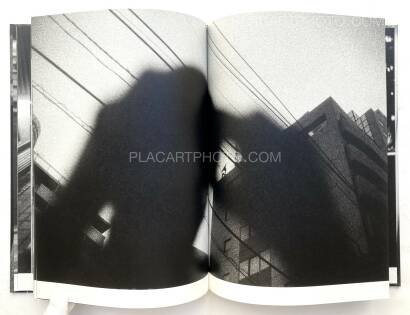