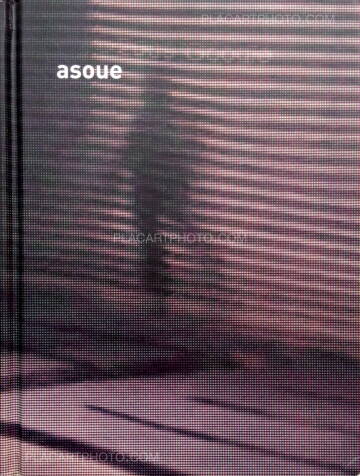 Michael wolf is best known for his large-size architectural shots from hong kong and chicago. actually the series “architecture of density” and “the transprant city” are part of a constantly growing oeuvre which deals with the conditions of the modern urban life under the title “life in cities”. with his recently published book “tokyo compression”, which shows depressing impressions from the subway system in tokyo, the photographer raises the question: in how far may, should or must photographers deal with the public today?

a final answer to this question does not exist, but it is clear that the question in front of the background of an unleashed flood of images, which is spread over the internet, and the automated image production by surveillance cameras and robot cams has to be negotiated completely new. this is all the more after recently a new stage of re-measurement of the world has been started with “google street view”.

michael wolf takes up this topic in his work “street view”, which has been started at the same time as “tokyo compression”, and reinterprets the genre of the street photography in a highly unconventional way by using the almost inexhaustible picture pool of the google tool as basic material for his own images. with the camera in front of the screen he gets “his” images out of the automatically generated, authorless google screens. extreme details and geographical fade-ins of the software, which usually should serve the orientation, induce photographs which have an irritating as well as alarming effect like the underground portraits from tokyo. 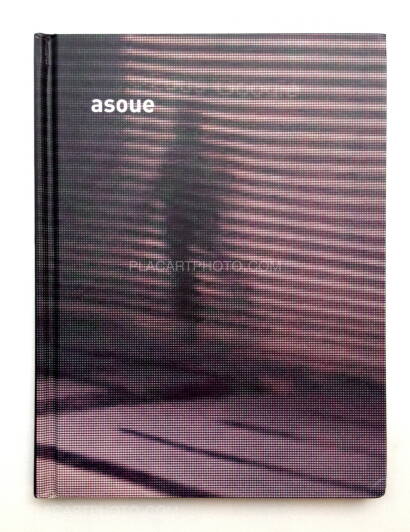 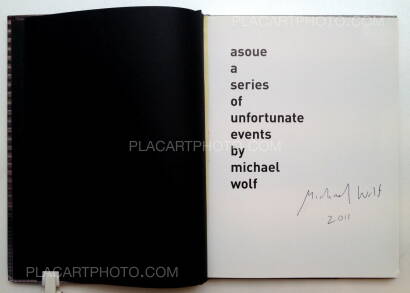 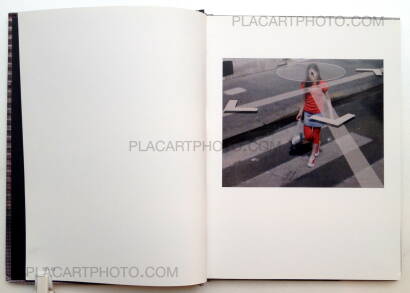 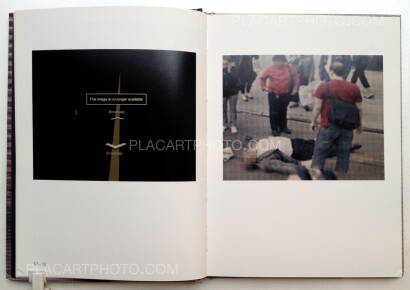 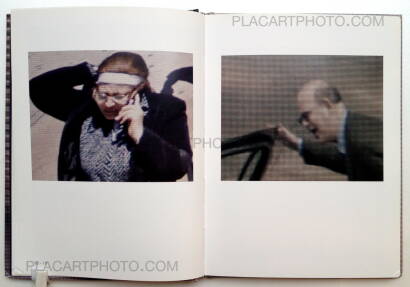 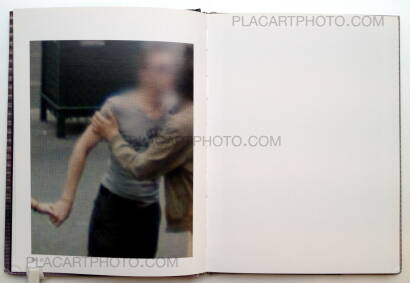 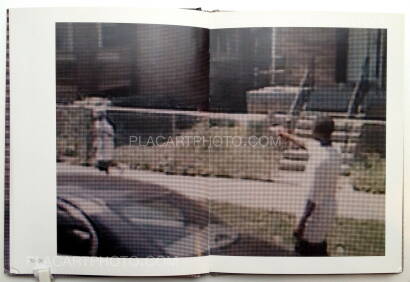 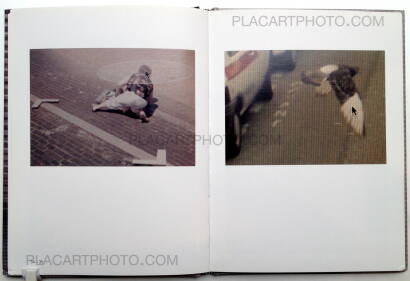