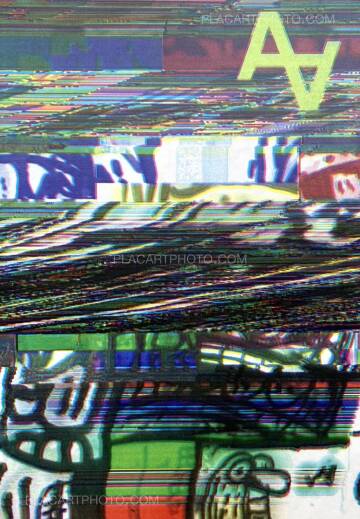 Marc van Elburg is a dutch artist and zinester. He was the founder of DIY noise-theatre and zine-library de Hondenkoekjesfabriek (2000-2007) and a curator for Planetart(1999-2001) . Marc has recently published zines about collective drawing programs and a series about the relation between so-called Grawlixes in comics and early Modernism. Currently he is looking after the Zinedepo zine-library in Motel Spatie in Presikhaaf. The latest project coming out of the zinelibrary involves the parasitic as a conceptual metaphor and meme. This 'non binary parasite' does not recognize the parasite vs host binary, and is positioned against classical western ideas of self-determination and autonomy. It has become a vehicle to illustrate and develop a variety of ideas regarding self-organisation, collectivity, and diy ethics. It has developed into a kind of parasite paradigm that sees everything in the world as more or less parasitic and has the ability to bring attention to hidden relational dependencies. Parallel to this, we have organized a 'parasite academy', which was basically series of parasitic get-togethers that focussed on exchanging ideas on the parasitic and the possibility of the parasitic as a vehicle for self-education. 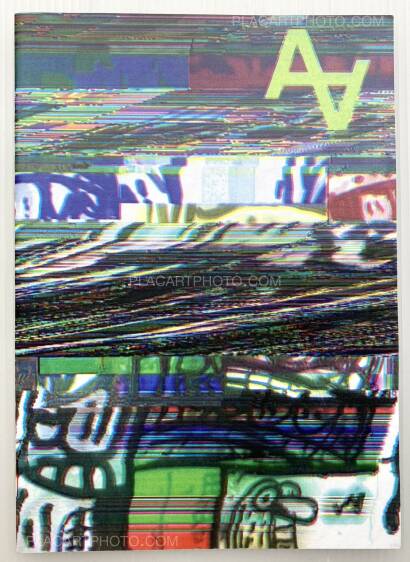 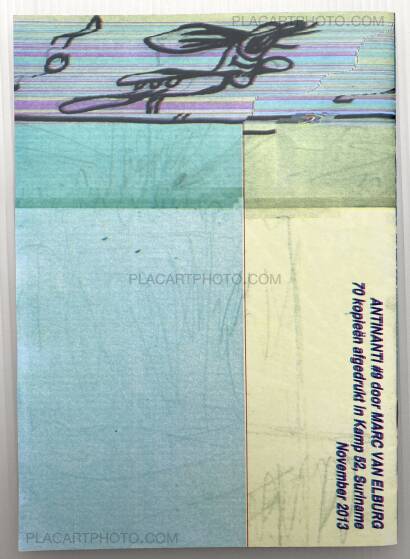 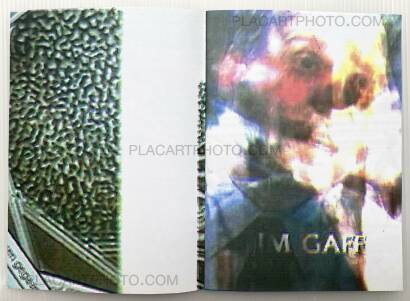 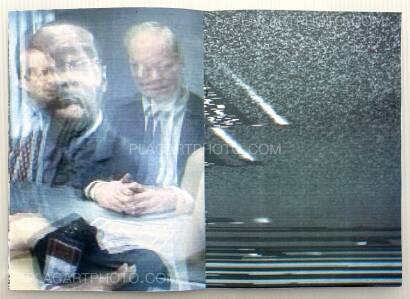 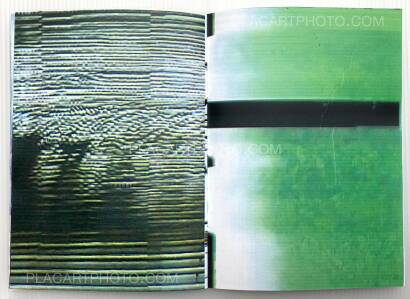