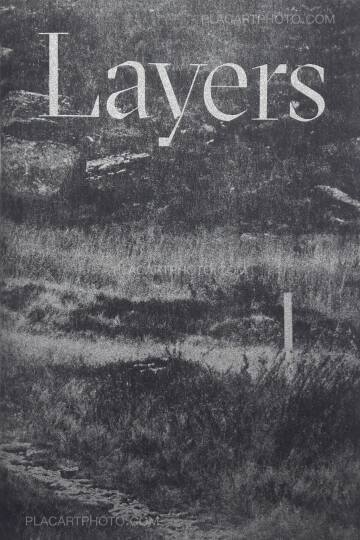 This project begins with a personal contemplation of the Portuguese term Saudade, working through the concept of how desire is not to simply covet but is sustained by a desire for desire itself, with that it forms an endless cycle, (re)peating and (re)curring.

At some point along the way, I decided to act upon a brief impulse of escaping to Norway for a road trip and ended up staying on for nine days.

Was my decision motivated by the insatiable concept of desire itself?

I remember the trip now, weeks later, through a set of polaroids and a couple hundred photographs. My memory however, only exists in fragments – comprising of brief moments of lucidity and never in its entirety. Curiously, memory functions much like desire, in a sense, both feeds on itself. John Berger explains, “Memory is not unilinear at all. Memory works radially, that is to say with an enormous number of associations leading to the same event.”

Layers refer to the layers within our nonlinear memory. When we re-remember something, it alters in its state and becomes different every time we go back to it. At times we comprehend the clarity that it presents and other times a faded ephemeral existence beyond recognition, acknowledging the impermanence of memory and being aware of that disconnection.

There are a total of 5 negatives in the book and each negative (except one) was printed multiple times. Each print is destroyed and faded physically in the darkroom with various tools, chemicals and techniques. They each become significantly different and unique but are inherently of the same reality. 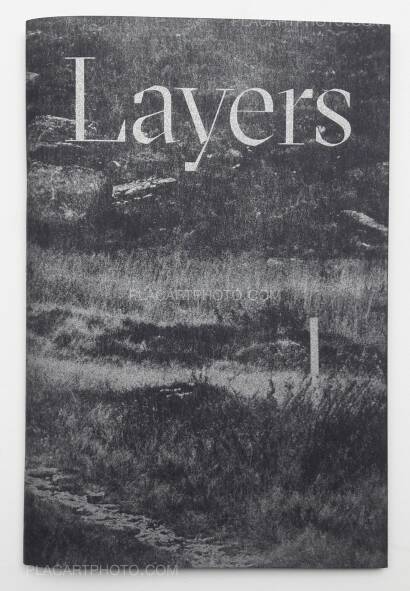 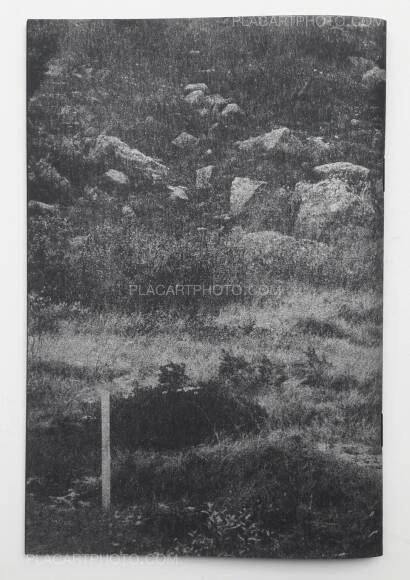 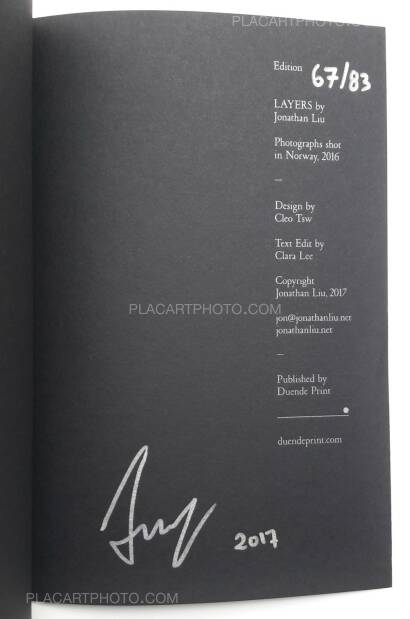 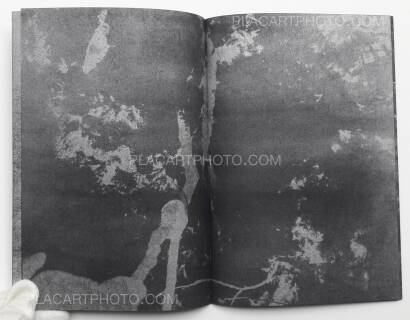 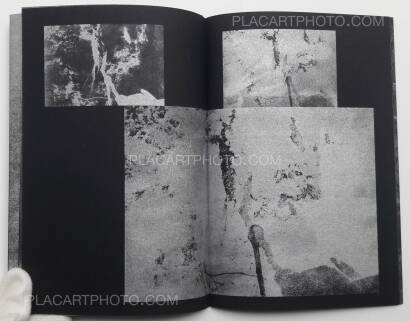 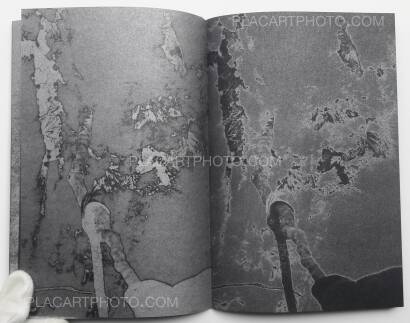 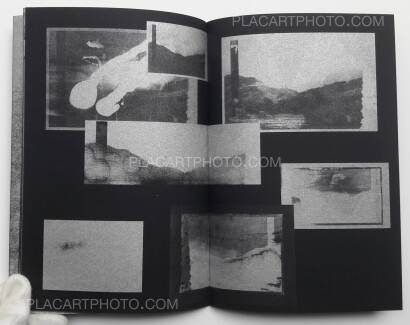 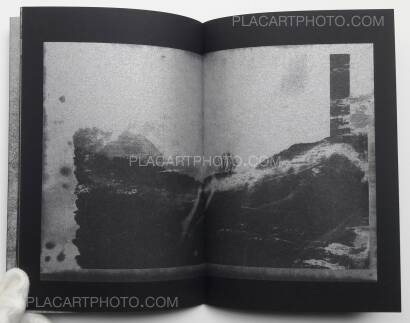 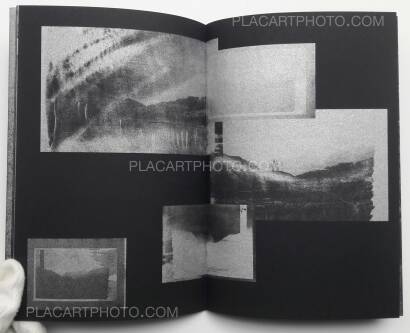 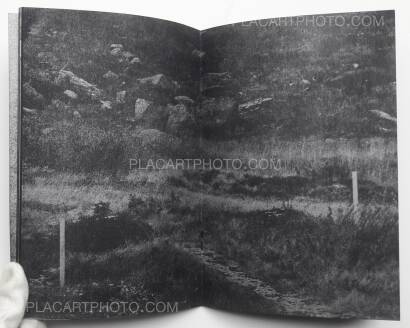